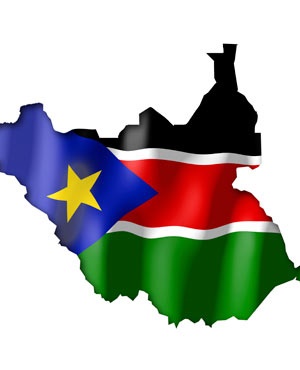 Nairobi - South Sudan's government and opposition groups have failed to reach a political agreement mediated by Uganda's president in the latest setback to efforts to end the country's civil war.

The text of the agreement obtained by The Associated Press is aimed at unifying the fractured political landscape. But no rebel group that has taken up arms against South Sudan's government signed.

Uganda has said it is near the breaking point after taking in several hundred thousand fleeing South Sudanese in recent months. It has become the world's fastest-growing refugee crisis.

The civil war has killed tens of thousands since December 2013.

We live in a world where facts and fiction get blurred
In times of uncertainty you need journalism you can trust. For only R75 per month, you have access to a world of in-depth analyses, investigative journalism, top opinions and a range of features. Journalism strengthens democracy. Invest in the future today.
Subscribe to News24
Related Links
UN envoy: South Sudan seeing military action as rains arrive
South Sudan government forces blamed for 114 civilian deaths
Next on News24
Hopewell Chin'ono freed on bail after latest arrest