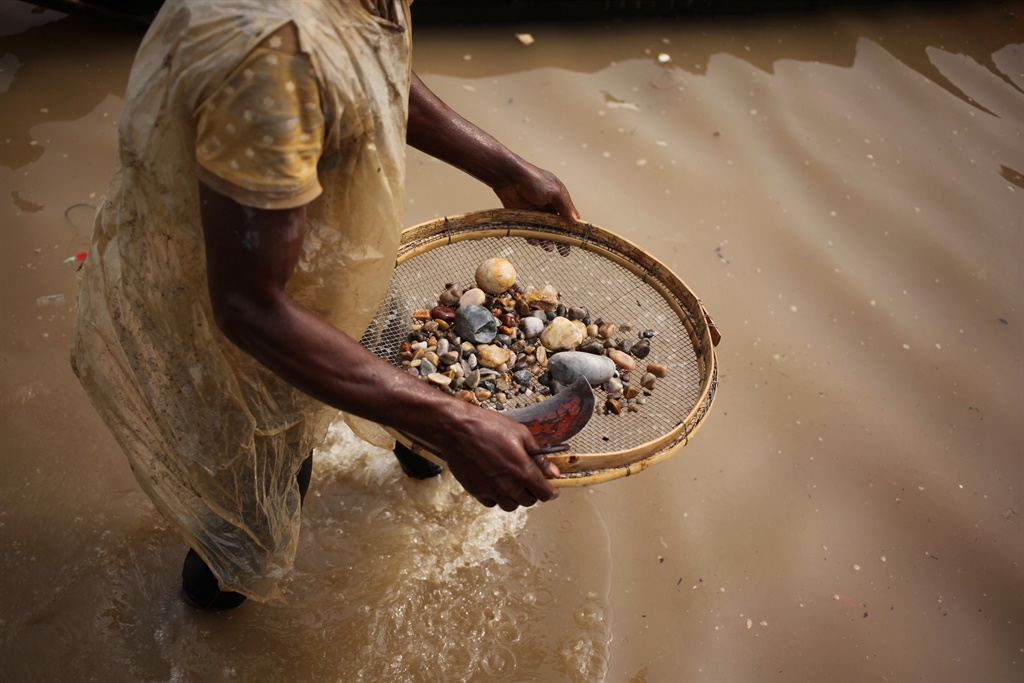 The use of child labour has risen in cocoa farms in Ghana and Ivory Coast over the past decade despite industry promises to reduce it, academics said on Monday, largely supporting earlier findings that were questioned by both states.

The prevalence of children doing hazardous work, including using sharp tools, has also gone up in the world's top two cocoa producers, according to the study funded by the US government.

The levels were higher than in 2010 when companies including Mars, Hershey, Nestle and Cargill agreed to reduce the worst forms of child labour in Ghana and Ivory Coast's cocoa sectors by 70% by 2020.

The two West African countries - which together produce about two-thirds of the world's cocoa - had both questioned the methodology used in an earlier version of the report prepared by researchers from the University of Chicago and seen by Reuters in April.

Ghana again questioned the data in the new report, released on Monday after the US Department of Labor appointed a group of independent experts to conduct a review.

Mars said in a statement it had committed $1 billion to a responsible sourcing strategy and called for legislation to address the root causes of child labour on West African cocoa farms.

Hershey and Nestle referred Reuters to the World Cocoa Foundation (WCF) industry group. Cargill did not respond to a request for comment.

Monday's report cut the estimate of the number of children currently working in cocoa production in the two countries to 1.56 million, from more than 2 million in the April study, saying it had changed the ways it weighted its data. It did not give comparative totals from 10 years earlier.

But it said the proportion of children from agricultural households in cocoa growing areas that are engaged in child labour in the cocoa sector across Ivory Coast and Ghana had increased to 45% in 2018/19 from 31% in 2008/09.

The corresponding levels for hazardous work had risen to 43% from 30%, it added.

It added that rates of child labour had stabilised since the last survey in 2013/14 and school attendance in cocoa growing areas had risen even as cocoa production surged.

WCF president Richard Scobey said the report showed child labour remains a persistent challenge but that government and company programmes to reduce it were making a difference.

"Targets to reduce child labour were set without fully understanding the complexity and scale of a challenge heavily associated with poverty in rural Africa and did not anticipate the significant increase in cocoa production over the past decade," he added in a statement.

The International Cocoa Initiative (ICI), a foundation backed by industry and civil society, said what it called past sampling errors made it difficult to draw accurate comparisons over time.

Ghana's government was quoted in Monday's report questioning the reliability of the figures that showed a reduction in the number of child labourers from the April estimate, while maintaining a similar prevalence rate.

"This raises eyebrows about the reliability of the findings for any meaningful policy formulation and implementation," Ghana's ministry of employment and labour relations said.

Ivory Coast welcomed the revised results and both countries reiterated their commitment to eradicating child labour in cocoa farming.

US lawmakers have criticised the industry and US customs authorities asked cocoa traders earlier this year to report where and when they encounter child labour in their supply chains.

We live in a world where facts and fiction get blurred
In times of uncertainty you need journalism you can trust. For only R75 per month, you have access to a world of in-depth analyses, investigative journalism, top opinions and a range of features. Journalism strengthens democracy. Invest in the future today.
Subscribe to News24
Related Links
All member states ratify UN child labour convention
Sierra Leone expels 38 Chinese for 'child labour' in mining
In South Sudan, some children work in mines to survive
Next on News24
Zimbabwe vice-president's estranged wife appears in court on stretcher bed due to 'critical illness'