Chinese mechanic turned cook to be deported from Zimbabwe 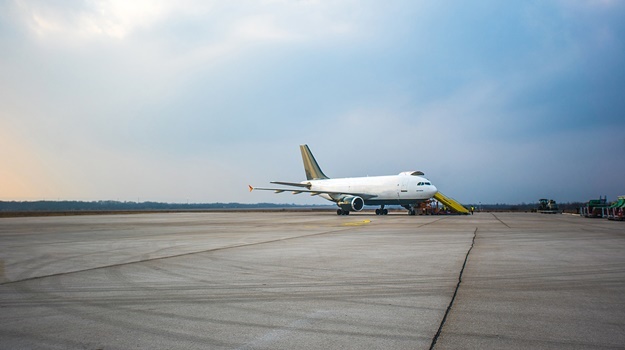 A Chinese man who grabbed headlines for introducing his homeland's traditional dishes in one of Zimbabwe's oldest townships, has been jailed and awaits deportation.

Li Changfeng, 24, became an instant hit in Bulawayo's Old Luveve suburb for preparing and selling Chinese food to locals and was interviewed by the local Chronicle newspaper.

In February, he told the publication that his food was "an instant and popular hit".

That put him on the radar of immigration officials who then looked into his work status in the country.

It was then discovered that Changfeng was on a valid worker's permit that stipulated that he was employed by Dongxin Machinery, a firm in Kadoma that specialised in mining machinery, as a mechanic.

But he was found to be in breach of the law as he had resigned from the company, but failed to notify immigration officials as was legally required. Instead, he continued using the existing permit.

Appearing before Bulawayo magistrate Gamuchirai Gore, facing charges of violating the terms of his employment permit as outlined in the Immigration Act, Changfeng was found guilty and fined R500, and detained at Khami medium prison, awaiting deportation.

Zhongyi's issue came to light after video footage of him beating up his employees surfaced and he was arrested for the assault. It was also found that his permit had expired.

Meanwhile, in a Twitter spaces discussion on Friday, hosted by the China Africa Project titled "African Justice and Chinese Offenders", one speaker argued that Chinese lawbreakers and criminals in Africa were buoyed by senior government officials and law enforcement agencies. This was because most of the business operations they were part of had direct links with the political elite.

The discussion came against the backdrop of a Chinese businessman who was sentenced to a 20-year jail term in Rwanda after video footage of him beating up an employee tied to a pole, surfaced.

He had 30 days in which to appeal the sentence.

Here are the Daily Lotto numbers
Full list of lottery results
Voting Booth
Are you going to keep wearing a mask following the announcement that it is no longer required under law?
Please select an option Oops! Something went wrong, please try again later.
No ways, I'm done
41% - 3079 votes
Yes, I still want to be cautious
22% - 1618 votes
Only certain circumstances
37% - 2768 votes
Previous Results
Podcasts
PODCAST | The Story: Flashing cash - Tracking Ramaphosa's 'robber' and his spending spree