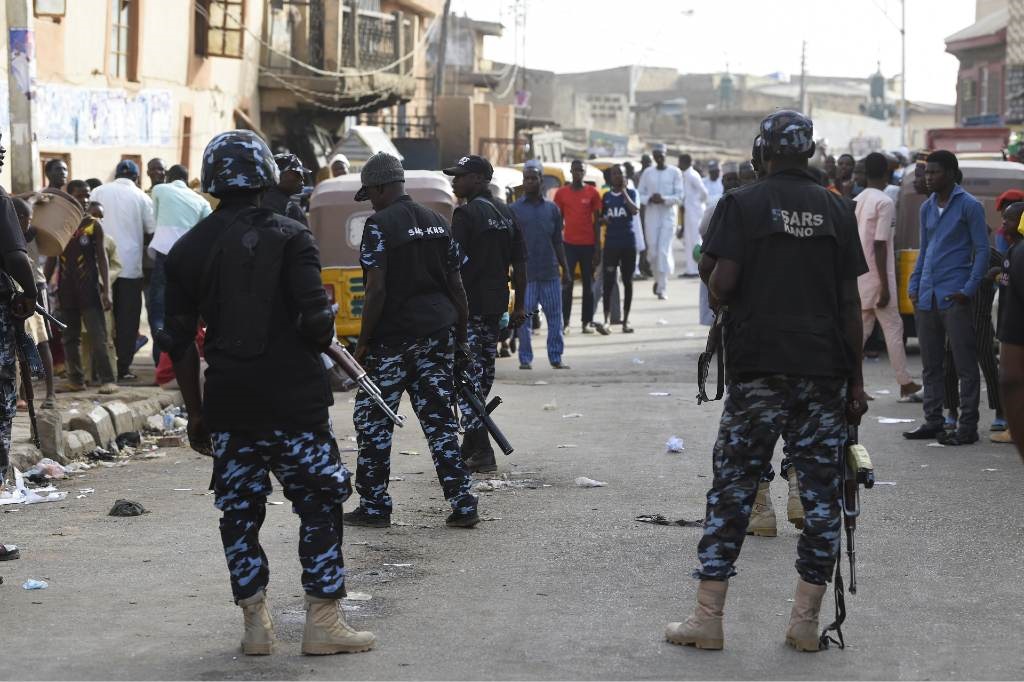 Lagos – Nigeria's top police chief on Sunday banned a controversial anti-robbery unit and other special agents from mounting roadblocks and carrying out stop-and-search operations over accusations of abuses.

Inspector-General of Police Muhammed Adamu said the Federal Special Anti-Robbery Squad (FSARS) and other tactical squads must stop such operations "with immediate effect".

He added in a statement that police officers may no longer work in plainclothes, only in uniform.

Adamu said the decision followed findings that "a few personnel" in undercover tactical squads have abused their position "to perpetrate all forms of illegality".

He said two FSARS agents and a civilian accomplice have been arrested and accused in Nigeria's economic capital Lagos of extorting a civilian.

Calls have grown in recent months for the police investigation branch to be shut down over accusations of unlawful arrests, torture and even murder of suspects.

The unit was already reorganised in 2017 over similar allegations.

The police chief also warned the special units "against the invasion of the privacy of citizens, particularly through indiscriminate and unauthorised search of mobile phones, laptops and other smart devices".

He said their remit was limited to cases of armed robbery, kidnapping and other violent crimes.

Authorities will continue to monitor police officers and discipline those who contravene the rules.

Nigerian Vice President Yemi Osinbajo spoke out about the alleged abuses on Sunday.

"I am very concerned, in fact, very angry about what I see happening to young men and women who are arrested, in some cases maimed or killed, by men of the police force," his office said in a statement.

"These are individuals who are meant to protect Nigerians," Osinbajo said.

Local and international rights bodies, including Amnesty International, have long called for the special squads to be eliminated.

We live in a world where facts and fiction get blurred
In times of uncertainty you need journalism you can trust. For only R75 per month, you have access to a world of in-depth analyses, investigative journalism, top opinions and a range of features. Journalism strengthens democracy. Invest in the future today.
Subscribe to News24
Related Links
Gunmen kill 13 villagers in central Nigeria - police
15 farmers killed by gunmen in northern Nigeria - police
Gunmen kill nine in central Nigeria attack
Next on News24
Congolese husband of Angola's Isabel dos Santos dies in diving accident - colleague, relatives