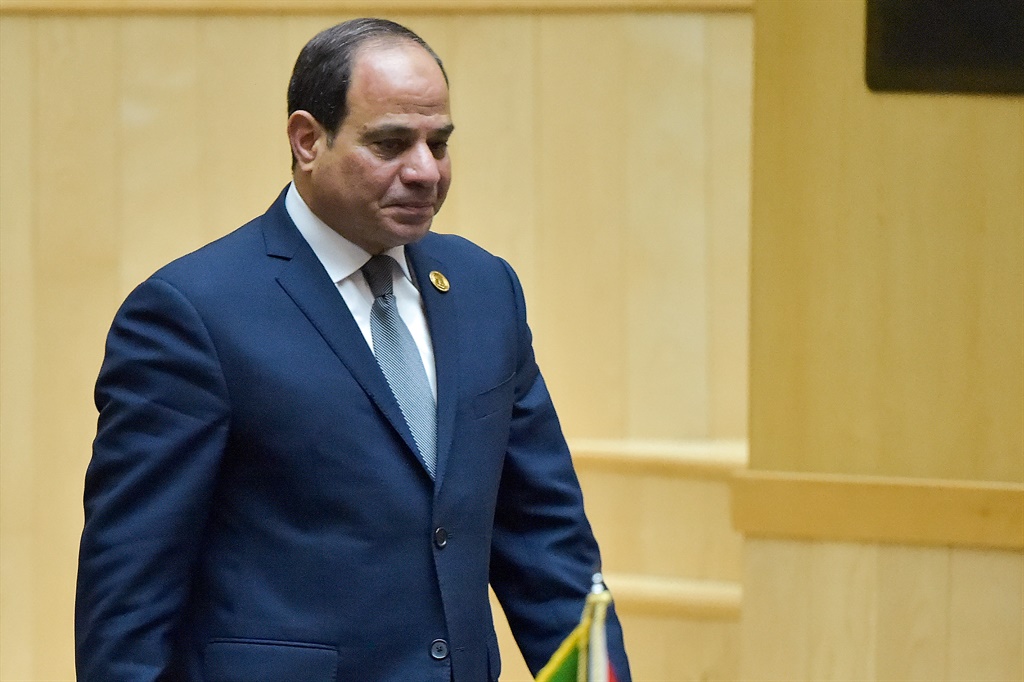 It gave no details on the talks in Cairo.

Attacks on ships and oil installations in the United Arab Emirates and Saudi Arabia this week have come as the United States and Iran remain locked in a standoff.

On the bilateral front, the UAE has been a firm regional backer of former army chief Sisi since the military overthrew Islamist president Mohamed Morsi in 2013.

We live in a world where facts and fiction get blurred
In times of uncertainty you need journalism you can trust. For only R75 per month, you have access to a world of in-depth analyses, investigative journalism, top opinions and a range of features. Journalism strengthens democracy. Invest in the future today.
Subscribe to News24
Related Links
How Egypt's referendum deepened its human rights crisis
Egypt votes for a final day on extending el-Sissi's rule
Egypt vote on referendum extending el-Sissi's rule to 2030
Next on News24
Zambia's Kenneth Kaunda to be buried on 7 July