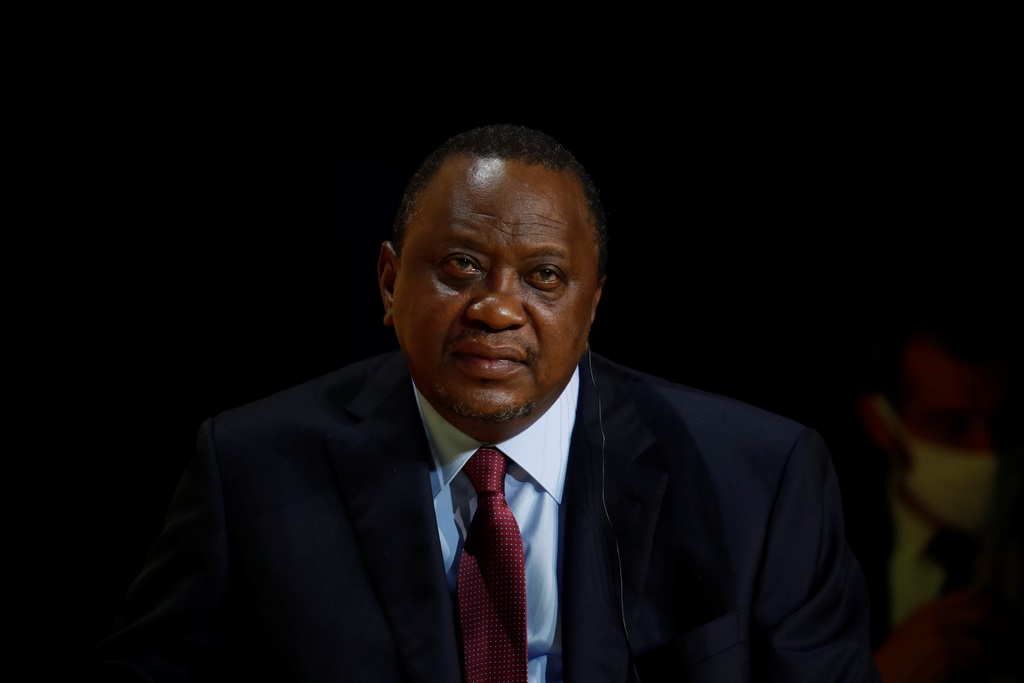 Military commanders of the Tigray People's Liberation Front (TPLF) and the Ethiopian National Defence Force (FDRE) are meeting on Monday in Nairobi, Kenya, as part of the African Union (AU)-led cessation of hostilities agreement reached in South Africa last week.

The meeting, facilitated by the former president of Kenya, Uhuru Kenyatta, the AU's Special Envoy to the Horn of Africa, Olusegun Obasanjo, and AU Panel of the Wise member, the former deputy president of South Africa, Phumzile Mlambo-Ngcuka, is in line with Article 6 of the Cessation of Hostilities Agreement (COHA).

Article 6 makes provisions that the warring parties should discuss disarmament issues and return to normalcy in Tigray, within five days.

"The meeting should also provide a roadmap for immediate humanitarian access and restoration of services in the Tigray region.

"This builds on the establishment of a hotline by the parties within 24 hours of signing the agreement to facilitate communication between senior commanders of both sides," said the AU in a statement.

READ | Made in South Africa: Peace deal will see Tigray fall under Ethiopia

The AU sees the meeting as part of "key confidence-building measures" to put an end to the two-year long civil war in Ethiopia.

Closely watching the process is the Intergovernmental Authority on Development - an eight-country trade bloc from the Horn of Africa - the United Nations, the United States and the African Development Bank.

Since the signing of the COHA, Tigray's transitional government has been mute.

Some critics accuse it of not giving feedback to the masses.

But diplomatic sources told News24 that, for the smooth flow of the process, none of the warring parties were encouraged to issue statements outside the peace initiative.

The Global Society of Tigray Scholars and Professionals, which claims to represent over 5 000 Tigrayan professionals, opposes some provisions of the COHA.

This is because it allegedly, "contravenes the vital interests of the people of Tigray. "Key among them is the Disarmament, Demobilisation and Reintegration of the TPLF".

The organisation said this was going to leave the fate of Tigrayans in the hands of the perpetrators of war crimes - the FDRE, which is the only recognised army in Ethiopia.