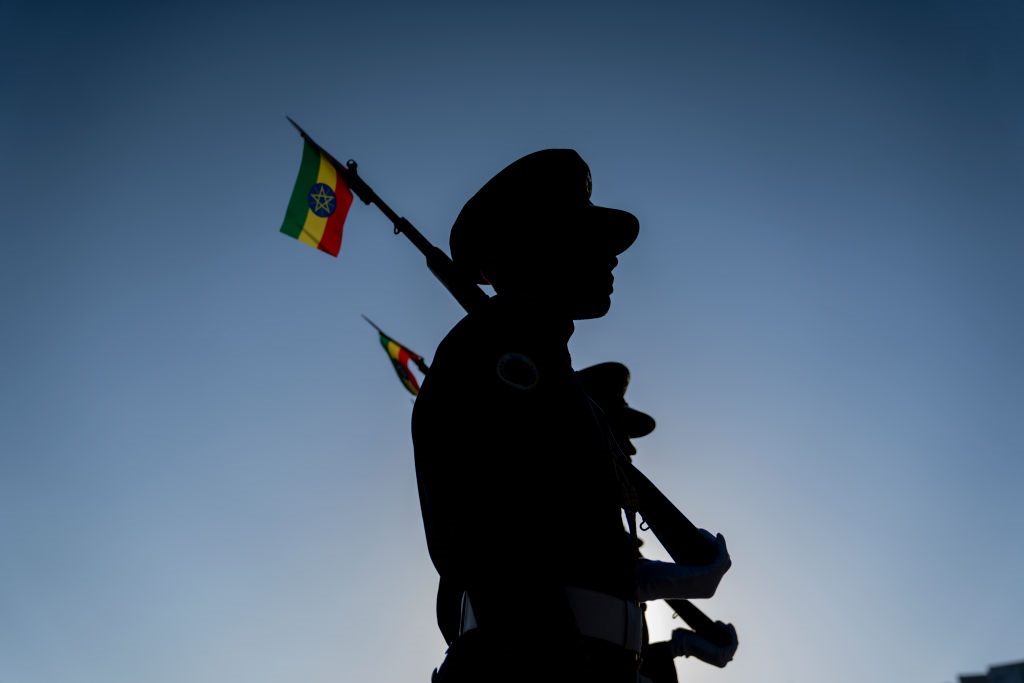 More than half of Tigrayan forces have withdrawn from the frontlines, the forces' top commander said, a month after a ceasefire agreement aimed at ending the two-year conflict in Ethiopia's northern Tigray region.

"We have accomplished 65% disengagement of our army," Tadesse Wereda, commander-in-chief of the Tigray People's Liberation Front (TPLF) said in a video posted on the forces' official Facebook page late on Saturday.

"Our army left the front lines and moved to the place prepared for them to camp. Our forces withdrew on vehicles and on foot."

War erupted in Ethiopia's northern Tigray region in November 2020, pitting the Tigrayan forces against federal troops and their allies that included fighters from the Amhara region that borders Tigray and Eritrean soldiers.

In a surprise diplomatic breakthrough, however, the two sides signed a permanent cessation of hostilities in an African Union (AU)-mediated peace deal on Nov. 2 in South Africa.

A follow up agreement on disarmament of TPLF fighters, humanitarian access guarantees and entry of the Ethiopian military into the Tigrayan capital of Mekele was subsequently signed on Nov. 12 in Kenya.

Tadesse said TPLF was still maintaining fighters in some locations "where there is a presence of anti-peace forces." He did not name the locations.

"Our forces are still on the ground in those places due to the problems they (anti-peace forces) are creating for our people. But we have even reduced numbers of our forces in those places."

On Thursday the federal government said a joint committee mandated to draw a detailed plan for disarmament of the TPLF had begun its work and would finalise the plan in a few days.

Even with the humanitarian access guarantees reached in the truce, however, the World Health Organization said on Friday it still does not have unfettered access to Tigray.

Ethiopia's allies are also looting towns, arresting and killing civilians and relocating thousands of people from a disputed part of Tigray despite the peace pact, residents and aid workers say.