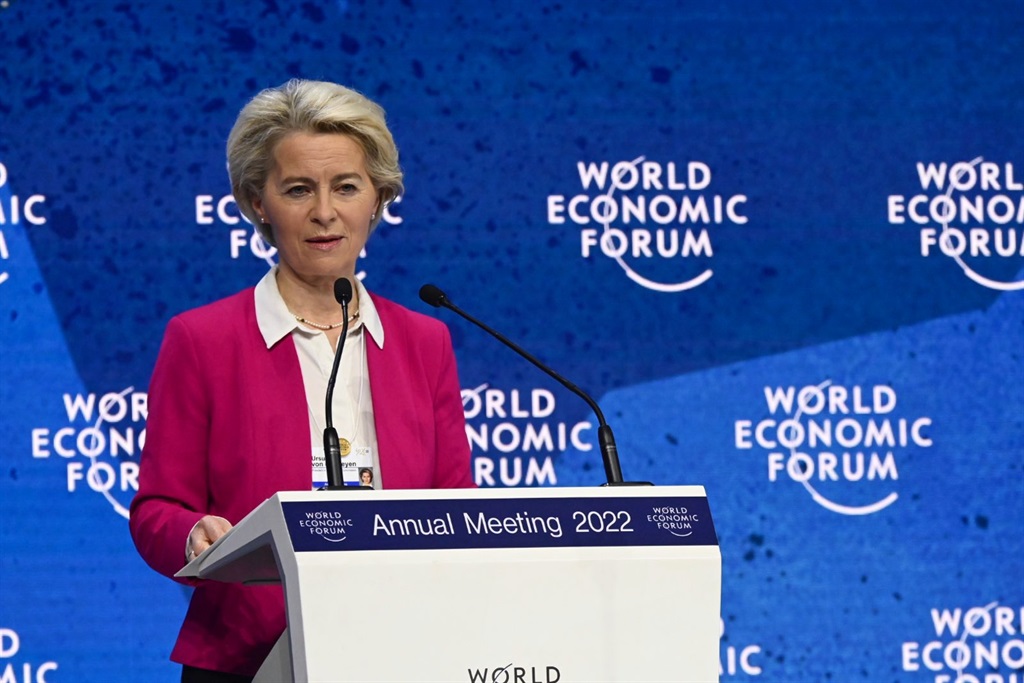 The president of the European Union (EU) Commission Ursula Gertrud von der Leyen assured Africa that the EU was working on "solidarity lanes" - a method Ukraine can use to resume exports to alleviate a global food crisis.

She spoke about this plan in a virtual address to African Heads of States and Governments at the African Union (AU) Extra-Ordinary Summit in Malabo Equatorial Guinea on Friday last week.

"We are building solidarity lanes to help export Ukraine's agricultural goods to Africa and elsewhere," she said.

Since Russia invaded Ukraine on 24 February this year, there have been reported attacks on Ukraine's rail and road networks.

The solidarity lanes were first made public on 12 May, by Von der Leyen, in her address to global partners.

She said it was, "a very concrete list of actions covering our emergency response, but also medium-term and long-term solutions."

The plan is to have transport logistics infrastructure that will link to Ukraine and Moldova and become a passage into the EU so that at least 20 million tonnes of grain can leave Ukraine in less than three months and reach EU ports for export to other parts of the world.

Poland, Romania, Slovakia, Hungary, Romania, Bulgaria, and Lithuania have been earmarked as escape routes for the transportation of grain out of Ukraine.

The EU president told the AU Summit that while the framework was there, time was not on their side.

"The speed at which we act now will determine the scale of the problem in a few months," she said.

Another idea the EU was taking more seriously, she said, was boosting food production in Africa.

This was because the war in Ukraine had further strained the budgets of the World Food Programme (WFP) and other agencies as global prices soured.

She also promised the AU that the EU would do more for resource mobilisation to fight hunger on the continent.

"But we also see that in many regions food security is already critical. Like in the Sahel region, Lake Chad and the Horn of Africa – where we need to step up our support to humanitarian partners on the ground.

"Recent pledging events in Paris and Geneva totalled nearly four billion euros, and half of these pledges are coming from the EU and its member states. Brussels will do even more," she added.