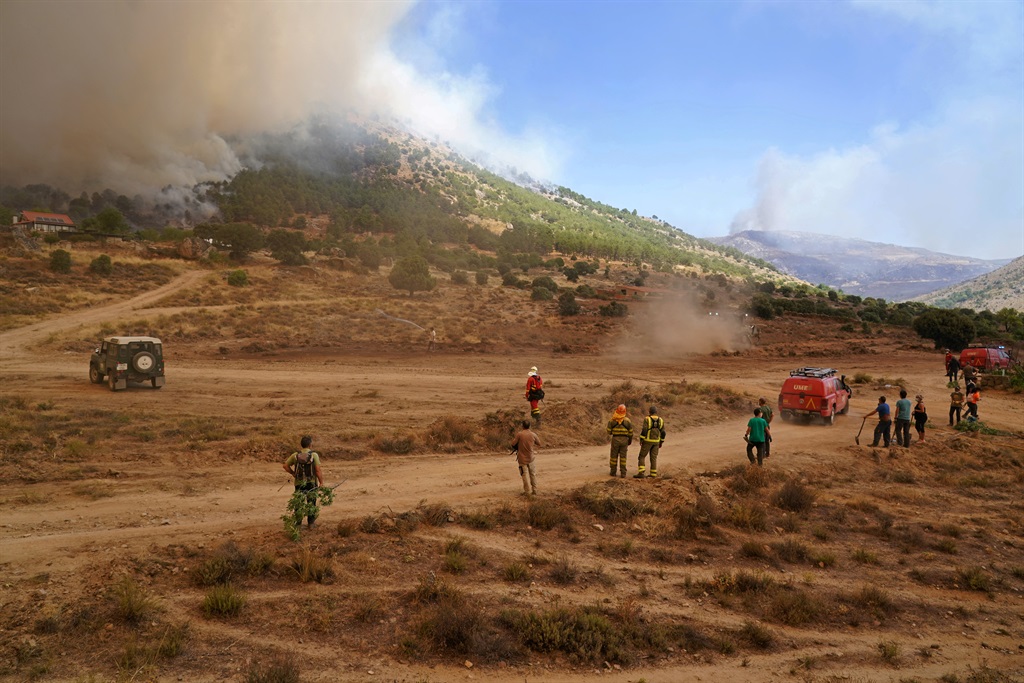 The African Union (AU) has launched its Climate Change and Resilient Development Strategy and Action Plan for 2022 to 2032.

The plan outlines the continental organisation's approach to combating climate change over the next 10 years and identifies the guiding principles, priorities, and areas for increased climate cooperation.

The document was launched a few days before the United Nations Security Council's open debate on peace and security in Africa.

During the debate, AU commissioner for political affairs, peace and security Bankole Adeoye highlighted how climate change threatened the livelihoods of millions in the Sahel and the Horn of Africa.

In these areas, the socio-economic crisis, climate change and related extreme weather events have accelerated human migration and displacement internally and across borders.

Migrants face a high number of health risks before, during and after their journeys, with access to essential healthcare often disrupted.

Why is the action plan needed?

Africa accounts for the smallest share of carbon emissions at 4%, compared to China's 23%, the United States' 19%, and the European Union's 13%.

However, it is one of the world's most vulnerable regions to climate variability and change. The AU said the action plan was put in place because of, "the continent's biophysical makeup as well as numerous socio-economic vulnerabilities – including high dependence on rain-fed agriculture (and natural resource-based sectors broadly), a lack of alternative livelihood support, widespread poverty and inequality, weak adaptive capacity, low levels of education, and inequitable access to financial resources, credit, markets, and climate information services".

As Africa grapples with climate change, the continent's growing population needs to be fed and agricultural production will need to increase by approximately 50% by 2050 to meet the needs.

A universal action plan for Africa is important because the AU is the eleventh biggest economy in the world, with a population estimated to be 1.2 billion by the World Bank.

"Since climatic and ecological regions cut across national political boundaries, a continental, transboundary response is important in the formulation and implementation of climate change responses," read the AU plan.

"We must recognise that time is not on our side. The health of our environment and the flourishing of our communities and our economies are inseparable," said Josefa Leonel Correia Sacko, commissioner for agriculture, rural development, blue economy and sustainable environment at the AU Commission.

The AU said it would seek to strengthen the adaptive capacity of affected communities and manage the risks related to climate change through the action plan.

According to the AU, this would be achieved by pursuing equitable and transformative low-emission and climate-resilient development pathways.

The continental body said there was a need to promote political interest in the climate change debate. It added that the action plan would seek to bring leaders together to discuss ways of enhancing Africa's capacity to mobilise resources and improve access to and development of technology for ambitious climate action.

For that to happen, there had to be "enhanced inclusion" and ownership of climate strategies, policies, programmes, and plans across all spheres of government and stakeholder groupings, the AU said.

It added that the action plan was intended to be a "people-centred approach", it said. "People must benefit from the transition to a low-emission and resilient future. They are at the centre of climate action and need support to manage the transition and changes that accompany climate-focused policies," the AU report read.

The AU said a people-centred approach was essential for the political feasibility of climate action and to ensure that gains and losses from the transition to a low-emission, resilient economy were shared equitably.

"We must respond collectively and boldly to the cross-scale challenges presented by climate change," said Moussa Faki Mahamat, chairperson of the AU Commission.

The success of this strategy was highly dependent on the active commitment and involvement of the main beneficiaries and stakeholders in its development and implementation, he said.