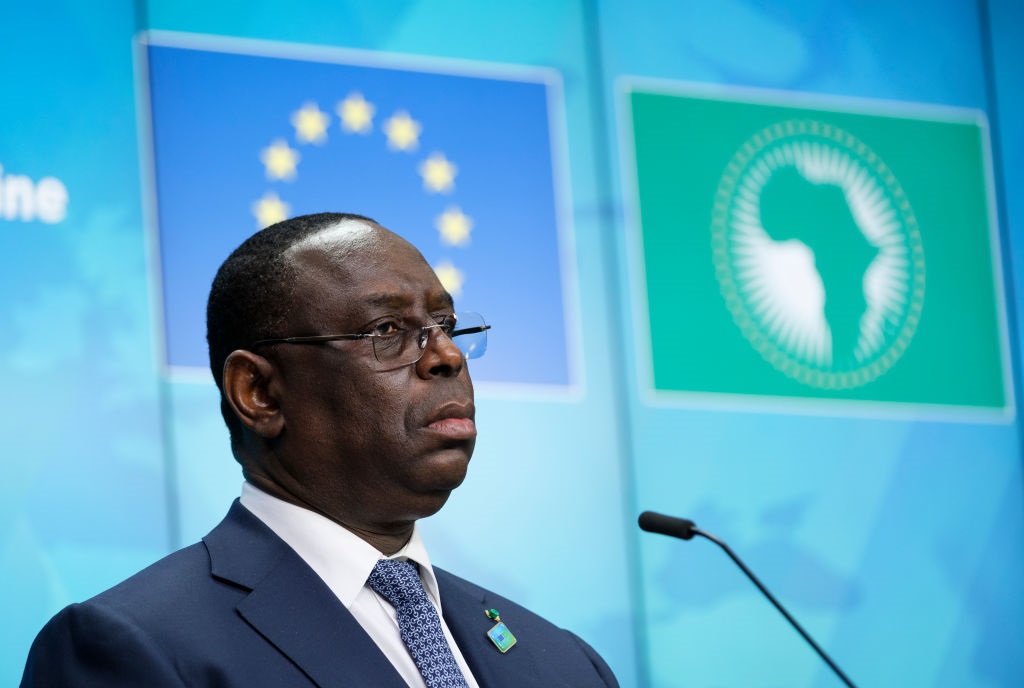 Sall, who is also the president of Senegal, will hand over the chairpersonship of the AU in Ethiopia next month to President Azali Assoumani of Comoros.

The summit will start in Dakar, Senegal's capital city, on Friday and it will bring together at least 20 African heads of state, as well as private sector financiers, agriculture technocrats and aid agencies.

International backers of the summit include the Islamic Development Bank, the Food and Agriculture Organization of the United Nations, the International Fund for Agricultural Development, the Bill and Melinda Gates Foundation, the Alliance for a Green Revolution in Africa, and a number of bilateral partners.

Stakeholders at the three-day summit will seek to "accelerate Africa's food security ambitions and achievement of zero hunger by 2030," the AFDB said in a statement.

At the World Economic Forum last week, a report launched by the African Continental Free Trade Area (AFCFTA) identified agriculture as one of the four industries poised for rapid growth in Africa.

The AFDB said the Feed Africa summit would work on "reshaping food and agriculture business in Africa".

The summit is important for Africa which, according to World Bank records, is home to 30% of the world's food insecure, estimated to be 850 million people.

The AFDB said removing trade barriers in the agriculture industry, a move championed by the AFCFTA, would boost Africa's trade and food security threefold by 2030.

With the removal of barriers to agricultural development aided by new investments, it is estimated that Africa's agricultural output could increase from $280 billion per year to $1 trillion by 2030.

At the end of the summit, expectations are that the private sector will commit to developing critical value chains in food production, value addition and distribution.