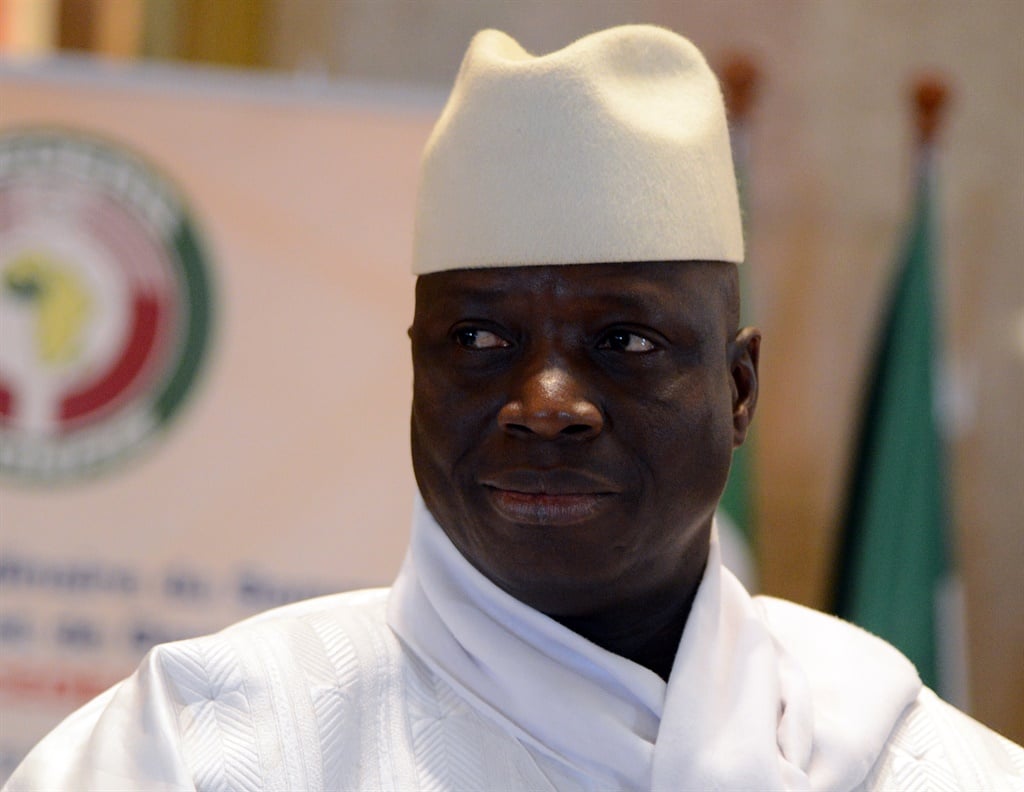 Located in Jammeh's home village of Kanilai in western Gambia, his sprawling former private residence was engulfed by a wildfire on Wednesday, according to army spokesperson Lamin Sanyang.

Jammeh - whose regime has been accused of murder, torture and rape - fled The Gambia in January 2017 after losing a presidential election to relative newcomer Adama Barrow.

Some of the abuses are believed to have occurred in Kanilai.

Three men who disappeared after plotting a coup in 2014 were exhumed in the village in 2017, for example.

Aids patients have also alleged that Jammeh detained them in the compound in order to force them to undergo a herbal treatment of his own design.

Sanyang said the wildfire started on Tuesday in the neighbouring village of Alla Kunda, where villagers unsuccessfully tried to extinguish the blaze, before spreading to Kanilai the following day.

"The house where the former president used to conduct his treatment programme was gutted by bushfire," Sanyang said, referring to Jammeh's alleged Aids cure.

A "mini stadium" in the complex also burned down, he said, adding that no one was hurt in the incident.

We live in a world where facts and fiction get blurred
In times of uncertainty you need journalism you can trust. For 14 free days, you can have access to a world of in-depth analyses, investigative journalism, top opinions and a range of features. Journalism strengthens democracy. Invest in the future today. Thereafter you will be billed R75 per month. You can cancel anytime and if you cancel within 14 days you won't be billed.
Subscribe to News24
Related Links
Ex-beauty queen accuses former Gambia president of rape
Next on News24
WATCH | All the latest news videos from around Africa