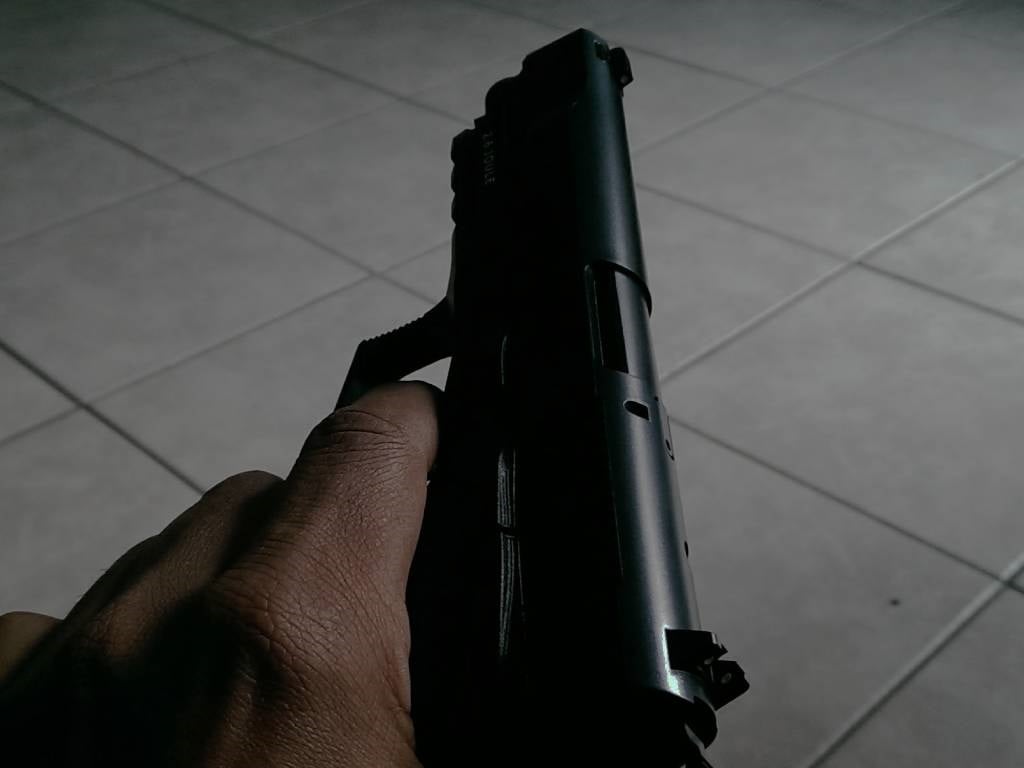 Unidentified gunmen seized more than 300 girls in a nighttime raid on a school in northwest Nigeria on Friday and are believed to be holding some of them in a forest, police said.

It was the second such kidnapping in little over a week in a region increasingly targeted by militants and criminal gangs. There was no immediate claim of responsibility.

Police in Zamfara state said they had begun search-and-rescue operations with the army to find the "armed bandits" who took the 317 girls from the Government Girls Science Secondary School in the town of Jangebe.

"There's information that they were moved to a neighbouring forest, and we are tracing and exercising caution and care," Zamfara police commissioner Abutu Yaro told a news conference.

He did not say whether those possibly moved to the forest included all of them.

"Information available to me said they came with vehicles and moved the students, they also moved some on foot," he said.

School kidnappings were first carried out by jihadist groups Boko Haram and Islamic State West Africa Province but the tactic has now been adopted by other militants in the northwest whose agenda is unclear.

They have become endemic around the increasingly lawless north, to the anguish of families and frustration of Nigeria's government and armed forces. Friday's was the third such incident since December.

The rise in abductions is fuelled in part by sizeable government payoffs in exchange for child hostages, catalysing a broader breakdown of security in the north, officials have said, speaking on condition of anonymity.

The government denies making such payouts.

Jangebe town seethed with anger over the abduction, said a government official who was part of the delegation to the community.

Young men hurled rocks at journalists driving through the town, injuring a cameraman, the official said, speaking on condition of anonymity.

"The situation at Jangebe community is tense as people mobilised to block security operatives, journalists and government officials from getting access to the main town," he said.

Parents also had no faith in authorities to return their kidnapped girls, said Mohammed Usman Jangebe, the father of one abductee, by phone.

"We are going to rescue our children, since the government isn't ready to give them protection," he said.

"All of us that have had our children abducted have agreed to follow them into to the forest. We will not listen to anyone now until we rescue our children," Jangebe said, before ending the call.

Last week, unidentified gunmen kidnapped 42 people including 27 students, and killed one pupil, in an overnight attack on a boarding school in the north-central state of Niger.

The hostages are yet to be released.

In December, dozens of gunmen abducted 344 schoolboys from the town of Kankara in northwest Katsina state. They were freed after six days but the government denied a ransom had been paid.

Islamic State's West Africa branch in 2018 kidnapped more than 100 schoolgirls from the town of Dapchi in northeast Nigeria, all but one of whom - the only Christian - were released.

A ransom was paid, according to the United Nations.

Perhaps the most notorious kidnapping in recent years was when Boko Haram militants abducted 276 schoolgirls from the town of Chibok in Borno state in April 2014. The incident drew widespread global attention.

Many have been found or rescued by the army, or freed in negotiations between the government and Boko Haram, also for a hefty ransom, according to sources.

But 100 are still missing, either remaining with Boko Haram or dead, security officials say.

We live in a world where facts and fiction get blurred
In times of uncertainty you need journalism you can trust. For only R75 per month, you have access to a world of in-depth analyses, investigative journalism, top opinions and a range of features. Journalism strengthens democracy. Invest in the future today.
Subscribe to News24
Next on News24
Africa far from a common currency, but technology could make up for that