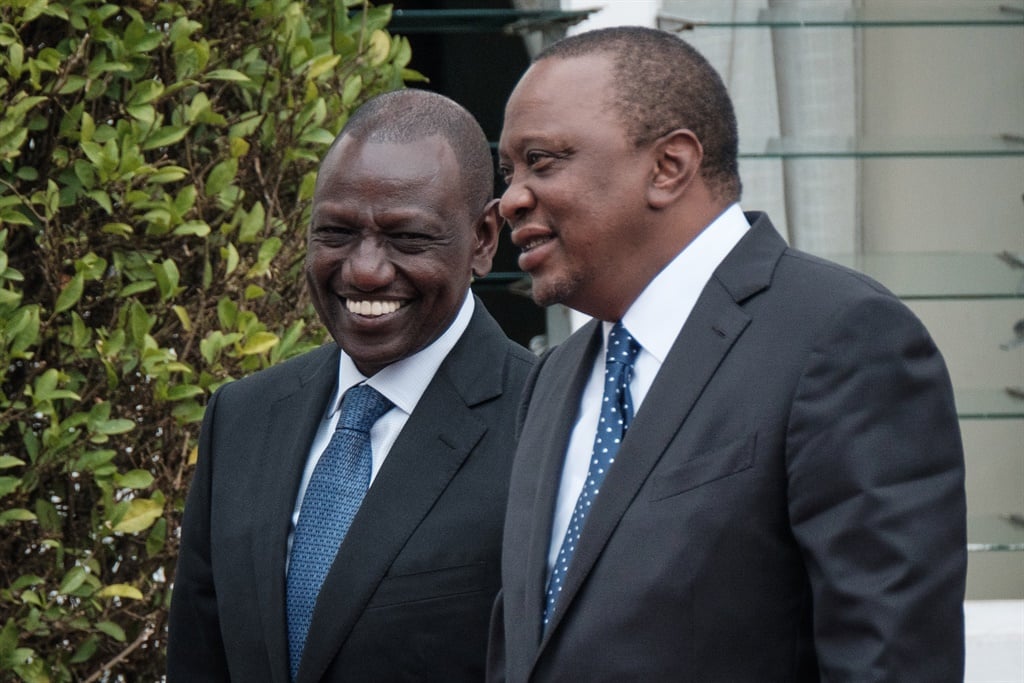 Journalists and media activists in Kenya fear a repeat of the harassment they endured during the 2017 general elections as the country goes to the polls on 9 August.

This year's polls have the makings of the 2017 plebiscite, which was disputed when now outgoing President Uhuru Kenyatta beat Odinga, who then accused his rival of "democracy's slaughter".

Prior, during, and after the 2017 polls, journalists were harassed as they did their jobs.

This time around, the Committee to Protect Journalists (CPJ) notes that "Kenya remains vulnerable to political turmoil, and there have already been incidents of violations against the press, including the March 2022 assault of two journalists covering an event at Odinga’s party headquarters and journalists having been denied access while covering Ruto".

In interviews carried out by CPJ, the organisation said that, from a pool of 50 Kenyan journalists, the mood was that the election could "turn violent or even deadly, [with] the normalisation of sexualised attacks against female reporters".

Political parties and their supporters have been accused of "profiling" journalists. The Media Council of Kenya (MCK) highlighted that some politicians even issued direct threats to some journalists during their campaigns.

These threats, the association feared, could degenerate into violence by party supporters who felt the journalists were against their candidates.

More than 40 cases of such nature had been documented since January, when political campaigns became more intense.

"The Council has since January 2022, documented 45 cases of press freedom violations, most of them related to electioneering and political campaigns," David Omwoyo Omwoyo, the chief executive and secretary to the council of MCK, said.

In an interview with CPJ, William Oloo Janak, chairperson of the Kenya Correspondents' Association (KCP), said an alliance of political parties supporting Ruto's candidature had openly taken a swipe at journalists.

The political environment is increasingly hostile. We have seen statements recently from the Kenya Kwanza Alliance [the coalition of parties backing Ruto], labeling certain media houses as hostile to them.

KCP represents about 600 Kenyan journalists, many of them relatively young, and who will be covering polls for the first time.

"Many of them have not covered elections or have only covered one, and these are the statistics we are seeing among our membership countrywide. They don’t have the institutional memory. The level of sensitivity to potentially volatile environments is very low," he said.

Media owners and links to politicians

Linus Kaikai is the group editorial director of Royal Media Services (RMS), a privately-owned national broadcaster. He told CPJ that because the owner of the media house he works for had vested personal interests in the election, that had compromised their operations.

This despite the media house repeatedly declaring that their proprietor's views were not theirs.

"RMS journalists are being profiled as favoring Azimio la Umoja One Kenya Coalition [Odinga’s political coalition] for the simple reason that our chairman and proprietor [Samuel Kamau Macharia] has declared his preference and is actively taking part in the campaigns for Raila Odinga. He has made it very public," said Kaikai.

He added that the media house had since moved away from using branded material that would identify them.

Nicholas Kipchumba said one obvious phenomenon was that media houses had taken sides.

"At face value, we might conclude the reason [for the media to take sides] is freedom, that they are freely choosing who to cover," he said.

Kipchumba is a reporter with Kass Media Group, a national Kalenjin-language outlet broadcasting on radio, television, and online.