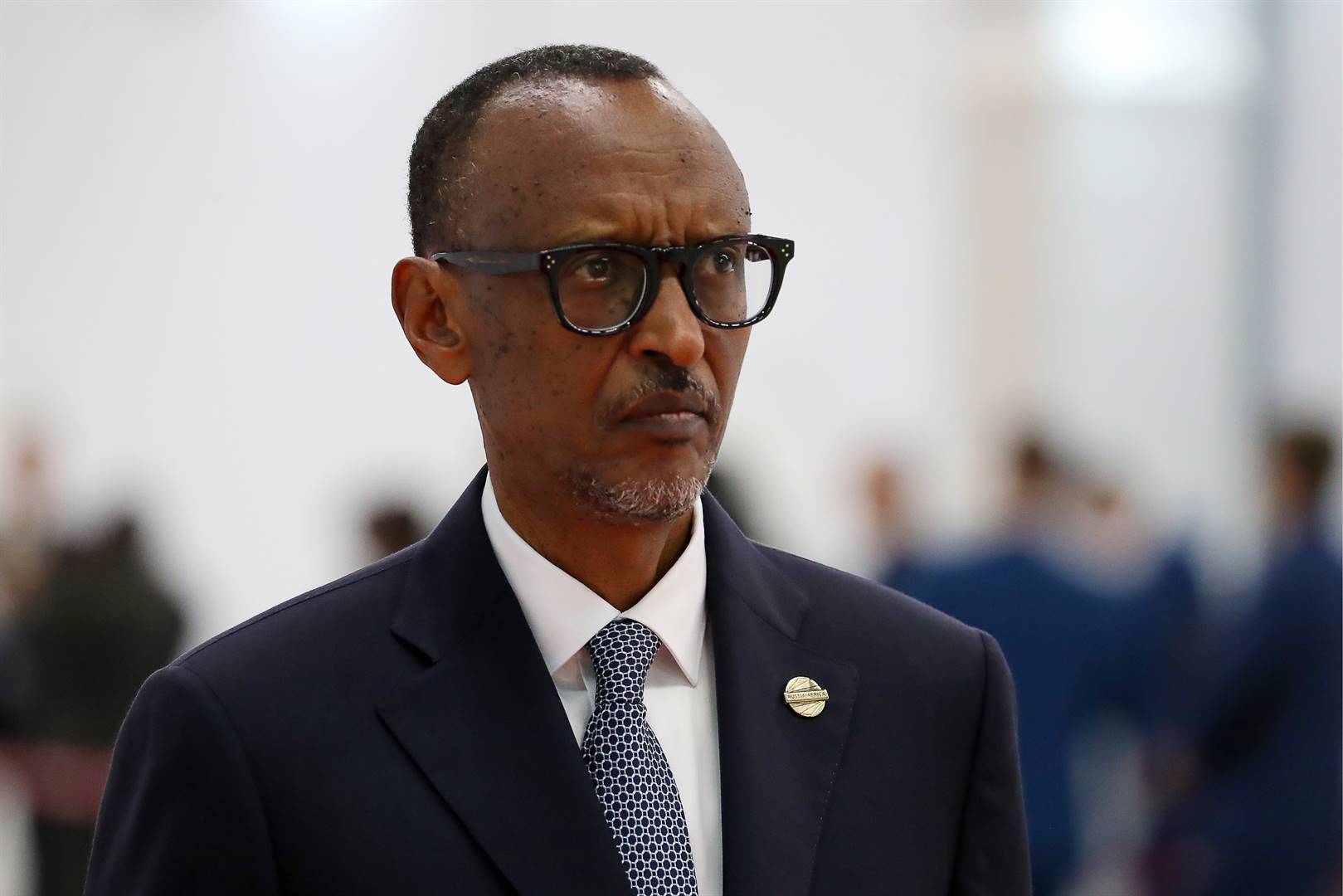 In a statement, M23 leader Bertrand Bisimwa said his army "presents its sincere condolences to the families of eight compatriots killed by stray bullets".

He claimed during the battle with the Armed Forces of the Democratic Republic of the Congo (FARDC), the national army lost 20 combatants.

Some of those killed were allegedly insurgents working with the government, such as the Mai Mai, a community-based militia group.

Bisimwa said a Mai Mai leader named "Pondu" was one of those killed in the battle.

M23 claimed to have won the battle and secured control of Kishishe.

On Thursday, it accused the FARDC of attacking its positions in Kishishe, with spokesperson Lawrence Kanyuka declaring M23 "reserves its full right to defend itself".

But the government blamed M23 for the alleged massacre of an estimated 100 civilians in Kishishe.

However, M23 denied this, claiming it "protects the civilian population who have become the chosen target".

The third Inter-Congolese dialogue under the EAC-led Nairobi Process concludes on Monday.

The talks went ahead as clashes in the eastern DRC continued amid fears the rebels would take over Goma, the capital of North Kivu province.

DRC president Felix Tshisekedi and his Rwandan counterpart, Paul Kagame, are now openly attacking each other over the conflict in the eastern DRC.

In an address last week, Tshisikedi said Kagame and his government were enemies of the DRC.

"Rwandans are not our enemies; they are our brothers and sisters. Our enemy is President Kagame and his government. I am telling you, Rwandans need our help. We need to help them liberate themselves against Kagame," he added.

But he said his option was to choose peace ahead of conflict.

"We will eat the bread of love and not war," he added.

In response, Kagame accused Tshisekedi of conveniently blaming Rwanda for problems back home because he was avoiding elections in 2023.

But like Tshisekedi, he said war was not an option.

"If you are looking for somebody who knows a thing about war, you come to me, please. I know something about it, and I know how bad it is. And by that, I know how you cannot have anything better than peace," Kagame added.