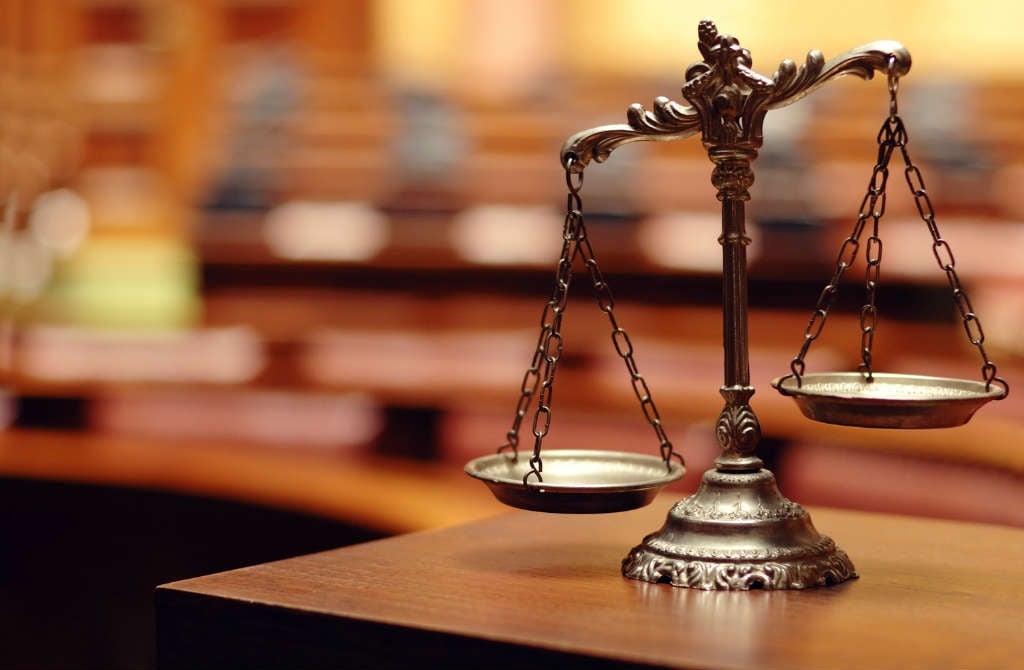 A court in Malawi's capital Lilongwe has ordered the arrest of police officers who raped and abused 18 women and girls during anti-government protests last year, as well as compensation payouts.

"It is important that the officers ... that sexually assaulted and raped the applicants and all other women and girls... be arrested and prosecuted," High Court judge Kenyatta Nyirenda said in the ruling issued Thursday.

Seventeen policemen had been accused of raping and sexually assaulting 18 women and girls during an operation to disperse demonstrators in October in three districts on the outskirts of the city.

Three of the victims were under 18 years old.

The Women Lawyers Association - which represented the women in court - hailed the judgement as a precedent-setting victory.

"The effects of this case will be much broader than just in Malawi," the association's president, Tadala Chimkwezule said.

"The justice system is not blind and this ruling is very pivotal to the human rights discourse," she added.

Thursday's judgement was "one of the greatest rebukes to sexual harassment against women and impunity by some police officers in Malawi," agreed national Ombudswoman Martha Chizuma.

A report compiled by the Malawi Human Rights Commission served as evidence in the plaintiffs' lawsuit.

Compensation amounts for the individual victims will be determined by the court's registrar within 21 days.

We live in a world where facts and fiction get blurred
In times of uncertainty you need journalism you can trust. For 14 free days, you can have access to a world of in-depth analyses, investigative journalism, top opinions and a range of features. Journalism strengthens democracy. Invest in the future today. Thereafter you will be billed R75 per month. You can cancel anytime and if you cancel within 14 days you won't be billed.
Subscribe to News24
Related Links
Malawi cracks down on 'alarming' virus surge
Malawi's new female cabinet ministers vow to push for jobs for women
Malawi's new president Lazarus Chakwera inaugurated, calls for national sacrifice
Next on News24
WATCH | All the latest news videos from around Africa

Here are the Daily Lotto numbers
Full list of lottery results
Voting Booth
Have you and your family been counted in Census 2022?
Please select an option Oops! Something went wrong, please try again later.
Yes
48% - 1344 votes
No
52% - 1485 votes
Previous Results
Podcasts
PODCAST | The Story: How one incident at Stellenbosch University sheds light on deeper issues