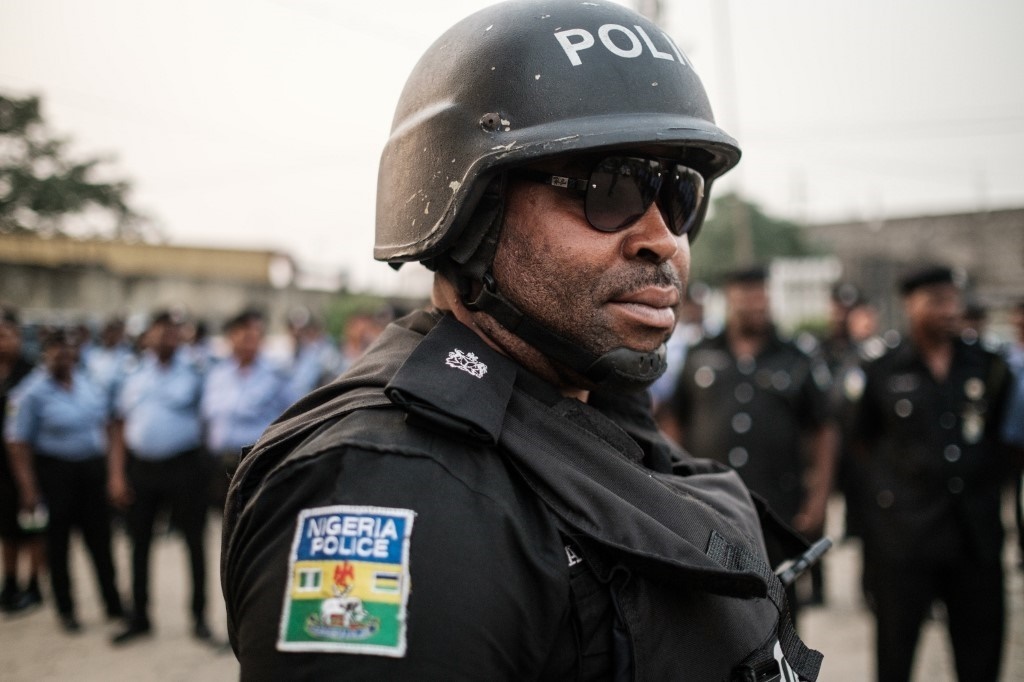 Nigeria police have killed 30 gunmen after criminal gangs raided four villages in the country's northwest, which has been hit by a surge in kidnappings and attacks, police said on Tuesday.

At least 10 villagers were killed in the different raids, Zamfara State police spokesman Mohammed Shehu said in a statement, before police fought off the gangs.

Police said gunmen carried out raids on Gobirawa, Gora, Rini and Madoti Dankule villages in Zamfara State in the early hours of Tuesday.

"As a result of the encounter, about 30 hoodlums were neutralised while others escaped to the forest," the statement said.

Criminal gangs have recently turned their attention to kidnapping students and schoolchildren for ransom.

Dozens of gunmen last month seized 39 students from their dormitories in the Federal College of Forestry Mechanization in Afaka in Kaduna state, after a gunfight with soldiers.

Some of those students have been released, but it was the fourth mass abduction at a school or college in northwest Nigeria since the start of the year.

Do you want to know more about this topic? Sign up for one of News24's 33 newsletters to receive the information you want in your inbox. Special newsletters are available to subscribers.
We live in a world where facts and fiction get blurred
In times of uncertainty you need journalism you can trust. For 14 free days, you can have access to a world of in-depth analyses, investigative journalism, top opinions and a range of features. Journalism strengthens democracy. Invest in the future today. Thereafter you will be billed R75 per month. You can cancel anytime and if you cancel within 14 days you won't be billed.
Subscribe to News24
Next on News24
WATCH | All the latest news videos from around Africa