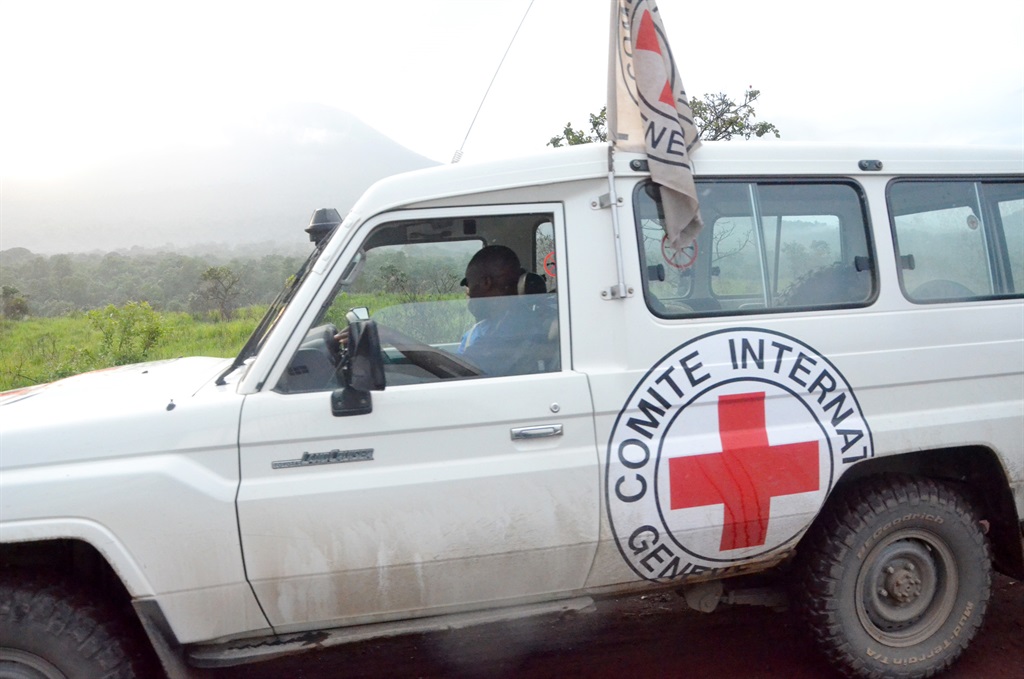 The Red Cross voiced alarm Thursday over "horrific" accounts of sexual violence in Ethiopia's conflict-hit Tigray region, amid fears that rape was being used as a weapon of war.

Robert Mardini, director-general of the Geneva-based International Committee of the Red Cross, said the organisation's staff in hospitals and clinics in the region were hearing first-hand of extreme sexual violence.

"Those reports are extremely horrific, very shocking," he told AFP in an interview, adding that this was a "matter of grave concern".

"I haven't heard such terrible accounts for more than two decades in the humanitarian sector," said Mardini, who among other things closely followed the civil wars in Syria and Yemen when he headed ICRC's Near and Middle East division from 2012 to 2018.

"Many of my humanitarian colleagues are testifying the same," he said.

"This is a top priority for us - to prevent this from happening again and, of course, to do everything we can to support the victims and help them overcome these extremely devastating experiences."

Five months into the Tigray war, stories of rape have become common, with doctors and nurses in Ethiopia's northernmost region speaking of treating numerous women after gang rapes by Ethiopian and Eritrean soldiers.

The United Nations' humanitarian chief Mark Lowcock warned earlier this month that sexual violence was being used in the Tigray conflict as "a weapon of war, as a means to humiliate, terrorise and traumatise an entire population today and into the next generation".

- Over one million displaced -

Mardini said he did not want to speculate on whether rape was systematically being used as a weapon of war, saying the ICRC was simply "trying to gather the scope and the magnitude of this problem".

For months, the Ethiopian and Eritrean governments denied Eritrean troops were also involved, contradicting testimony from residents, rights groups, aid workers, diplomats and even some Ethiopian civilian and military officials.

Abiy finally acknowledged the Eritreans' presence in March, while Eritrea did so earlier this month, pledging to pull out its forces amid mounting international pressure.

However, so far there is little sign of that happening.

The international community is meanwhile pressing for Ethiopia to allow greater access for aid agencies to Tigray as the humanitarian situation has deteriorated.

"Displacement is still happening," Mardini said, pointing out that "more than a million people were displaced over the five past months".

He also voiced concern at the large-scale destruction in the region, pointing to "a lot of attacks against civilians, properties but also individuals, which of course is a matter of great concern".

ICRC has been working alongside the Ethiopian Red Cross Society to deliver aid to those affected by the Tigray conflict.

The organisation is also working to help track down the numerous people who have gone missing, and to reunite separated families.

"We don't have reliable figures and statistics, but the humanitarian concerns are unfortunately on the rise, and it is a very worrying situation," Mardini said.