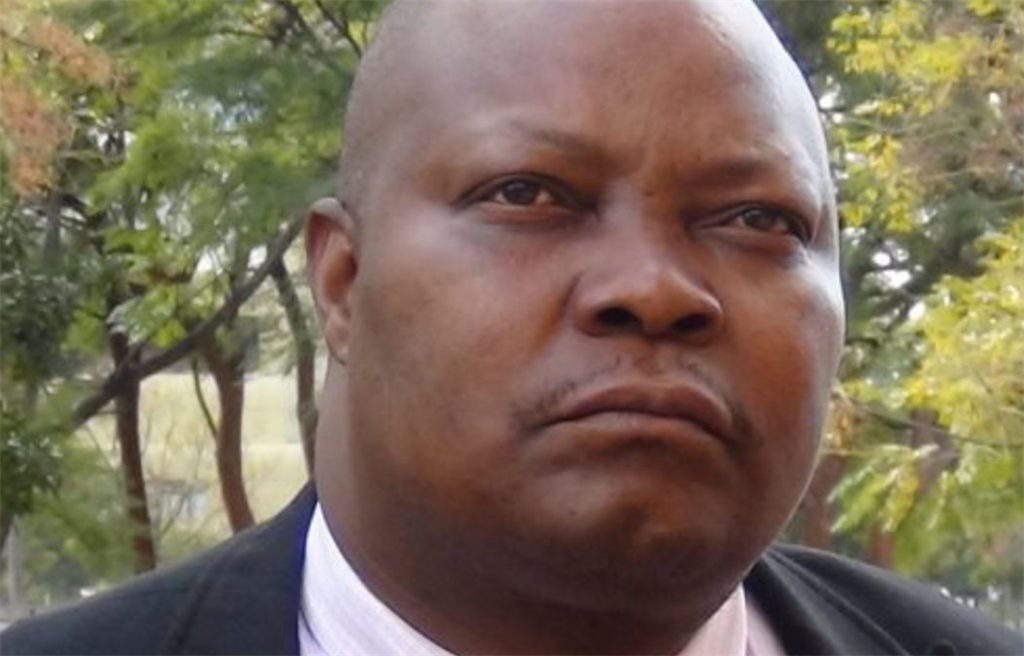 The family of Zimbabwean opposition stalwart Job "Wiwa" Sikhala fears his life hangs in the balance as his health continues to deteriorate in the infamous Chikurubi Maximum Security Prison.

Sikhala's relatives fear he might die in jail after reports emerged on Saturday that he was allegedly poisoned in prison.

He has been behind bars since 14 June after violence broke out in Nyatsime, Chitungwiza, at the funeral of Moreblessing Ali, a Citizens Coalition for Change (CCC) activist allegedly killed by Zanu-PF activist Pius Mukandi Jamba.

The State charged Sikhala with inciting unrest and defeating the course of justice. He has been denied bail five times.

As of Monday, he has been behind bars for 83 days.

READ | 'It's worse than under Mugabe right now': Zimbabwean MP pays the price of opposition in solitary cell

Since Sikhala's incarceration, he has been communicating with the outside world through letters.

In his first letter on 15 July, he said he had no regrets and "generations to come will remember many others and myself for having been jailed for standing up for a defenceless and poor woman who was brutally murdered by political thugs".

In another letter, date 19 August, Sikhala sought to draw the attention of the Southern African Development Community and world leaders to learn about his situation.

Fellow parliamentarian Godfrey Sithole and 14 others (the Nyatsime 14) were arrested with Sikhala.

In his letter, he said:

The world cannot remain silent when the people of Zimbabwe are under siege. There is total breakdown of the rule of law in Zimbabwe such that people are being thrown into prison without a fair trial.

Sikhala's wife, Elllen, told News24 on Monday her husband was weak and could not walk.

"I went to see him yesterday [Sunday] at Chikurubi Maximum Prison but I failed because they said he was too weak to even stand up let alone walk," she said.

Ellen had to rush to look for a doctor for her husband but hit a brick wall.

"I failed to get a doctor for him yesterday. Today as we speak, I'm going to see him and there's a doctor who will assist," she said.

Having frequently visited her husband to give him food and moral support, Ellen is steadfast in wanting to see him in good health and spirit.

"He needs all the support he can get and that's the same with others also in detention with him," she said.

Going to see the accused and providing food has become a financial burden on their families who fear if they do not provide, there could be room for poisoning.

Estelle Adams-Stone, a regular fundraiser for the CCC, has set up a GoFundMe account to raise money for families of the Nyatsime 14, Sithole and Sikhala.

"Their families are struggling with day-to-day financial needs because they need fuel to go and see them daily," she said.

Since the turn of the millennium, Sikhala has been arrested more than 60 times by the regime.

He is no stranger to Chikurubi, Zimbabwe's most dreaded maximum-security prison.

"Please be advised that we are living like rats here at Chikurubi Maximum Prison. It is no different from Adolf Hitler's concentration camps. We really need your strong prayers," Sikhala said in his letter to the public last week.

He and his co-accused are kept in the D class prison section, reserved for dangerous criminals such as killers, armed robbers and rapists.

The human rights lawyers who form part of Sikhala's legal team, Roselyn Hanzi and Idirashe Chikomba, have written a letter to the officer-in-charge of Chikurubi complaining about their clients' treatment.

"To our dismay, we have established that the two, Job Sikhala and Godfrey Sithole, are being subjected to inhumane treatment, more specifically in that they are being shackled in leg irons when they have to leave their holding cells to meet with visitors, including when they are meeting with their lawyers," read the letter.