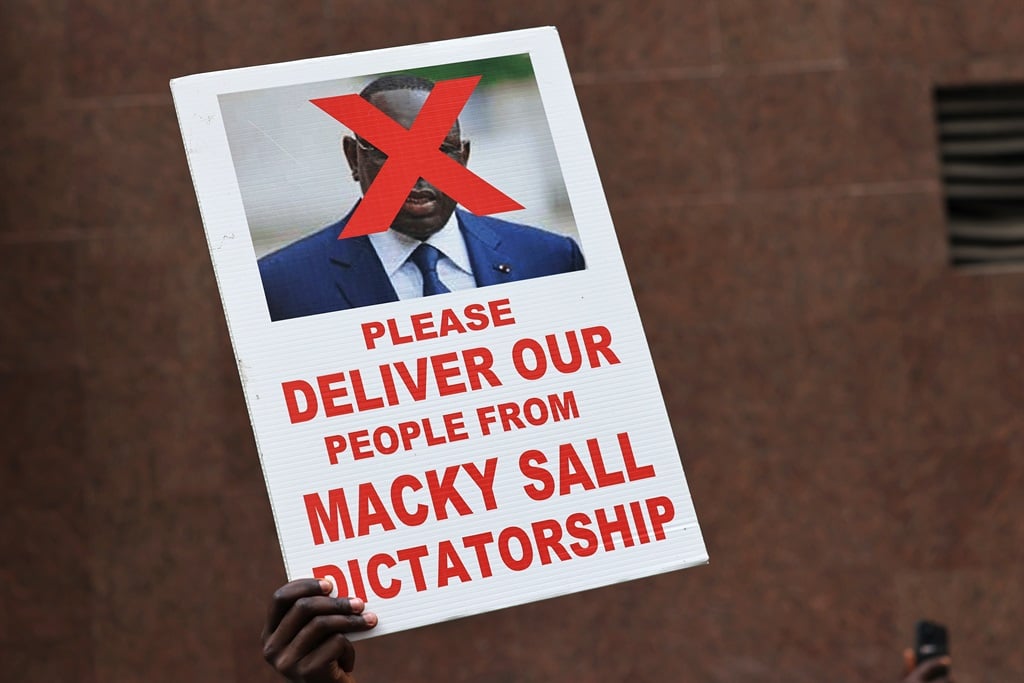 Senegalese police arrested an opposition leader for a second time, his lawyer said Wednesday, a week after he was detained following clashes between his supporters and police.

Political tensions in Senegal have flared up between President Macky Sall's government and the opposition this year, with riots erupting in March after a leading opposition figure was arrested.

Barthelemy Dias, a mayoral candidate for Senegal's capital Dakar, was arrested by police as he left home to "distribute flyers" with a small group of supporters, one of his lawyers, Cheikh Khouraissy Ba, told AFP via telephone.

Police have neither confirmed nor denied Dias' arrest.

Dias was due to appear in court in connection with an incident where a man was shot dead in 2011 as political violence wracked the west African country.

Dias, mayor of Dakar's Mermoz-Sacre-Coeur commune, heads a coalition of opposition parties for the city's mayoralty in local elections scheduled for January 2022.