Six killed in Tanzania attack near border with Mozambique 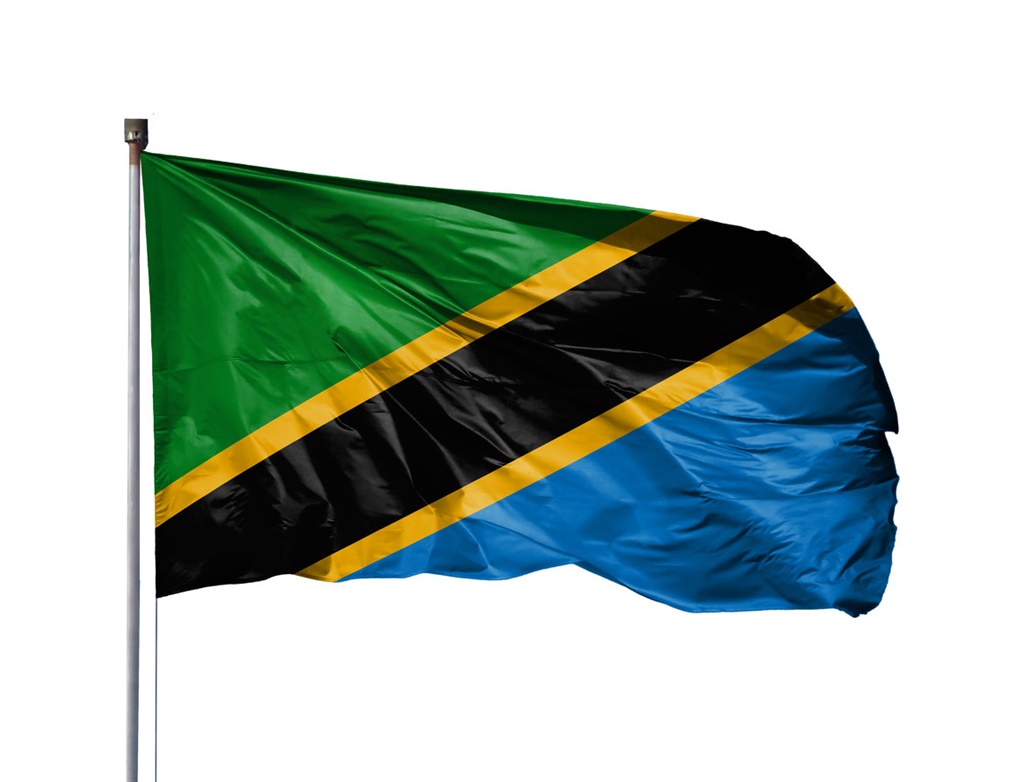 Six Tanzanians were shot dead and seven others injured in an attack carried out by unidentified assailants in a village bordering a region in Mozambique known for jihadist activity, a police official said on Wednesday.

For nearly two years, jihadists have carried out numerous raids in the Mozambique's Cabo Delgado province bordering Tanzania, killing at least 300 civilians and displacing tens of thousands of people.

"The attackers, presumably from Mozambique, gathered the villagers together before opening fire," said Robert Boaz, criminal investigations chief for the Tanzanian police, during a meeting near the attack site in the southeastern district of Tandahima.

"Six were killed and seven were injured," he said.

The attack targeted the village of Ngongo on the Tanzanian side of an island in the Ruvuma river, which forms part of the border between Tanzania and Mozambique, Boaz said.

"The police and other security organs are doing everything to ensure that everyone involved is arrested and brought to justice," he said. "No drop of Tanzanian blood can be spilled with impunity."

According to Mozambican media reports, Tanzanians are among the jihadists operating in the Mozambique's Cabo Delgado.

Tanzanian police chief Simon Sirro said in October last year that Tanzanian "criminals" had fled "to establish their base in Mozambique".

These "criminals", he said at the time, were implicated in multiple killings in 2016 and 2017 targeting police and administrative officials in the eastern district of Kibiti.

The motive for the killings remains unknown, but Tanzanian President John Magufuli suggested in June 2017 that they were religiously motivated, and some blame them on Islamist extremists.

We live in a world where facts and fiction get blurred
In times of uncertainty you need journalism you can trust. For only R75 per month, you have access to a world of in-depth analyses, investigative journalism, top opinions and a range of features. Journalism strengthens democracy. Invest in the future today.
Subscribe to News24
Related Links
Tanzania extends eco-crimes amnesty after 467 requests
WHO investigating possible unknown illness in Tanzania
Tanzanian arrested with tusks from 117 elephants
Next on News24
SATURDAY PROFILE | Bobi Wine has shaken up Ugandan politics: four things worth knowing about him

R500k for one Daily Lotto player!
Full list of lottery results
Lockdown For
DAYS
HRS
MINS
Voting Booth
Will you continue to use WhatsApp following the company announcing a change terms of service which would force users to share personal data?
Please select an option Oops! Something went wrong, please try again later.
Yes, the terms of service do not bother me enough to switch
52% - 6483 votes
No, I will be switching over to a new service
44% - 5572 votes
I've never used WhatsApp
4% - 496 votes
Previous Results
Podcasts
PODCAST | MISSING MATTHEW EPISODE 3: Decades of false starts add to a family's despair