Southern African heads of state and their representatives have started arriving in Brussels, Belgium, for the 6th European Union (EU)-African Union (AU) Summit with high hopes for their respective countries.

In a statement, the Southern African Development Community (SADC) said member states were heading to Brussels fully aware of the positive role the EU had played in the region's development agenda.

The Council of the European Union said in a statement "the summit is a key moment and opportunity to strengthen political and economic ties between the two continents".

"Leaders are expected to discuss how both continents can build greater prosperity. The aim is to launch an ambitious Africa-Europe Investment Package, taking into account global challenges such as climate change and the current health crisis." 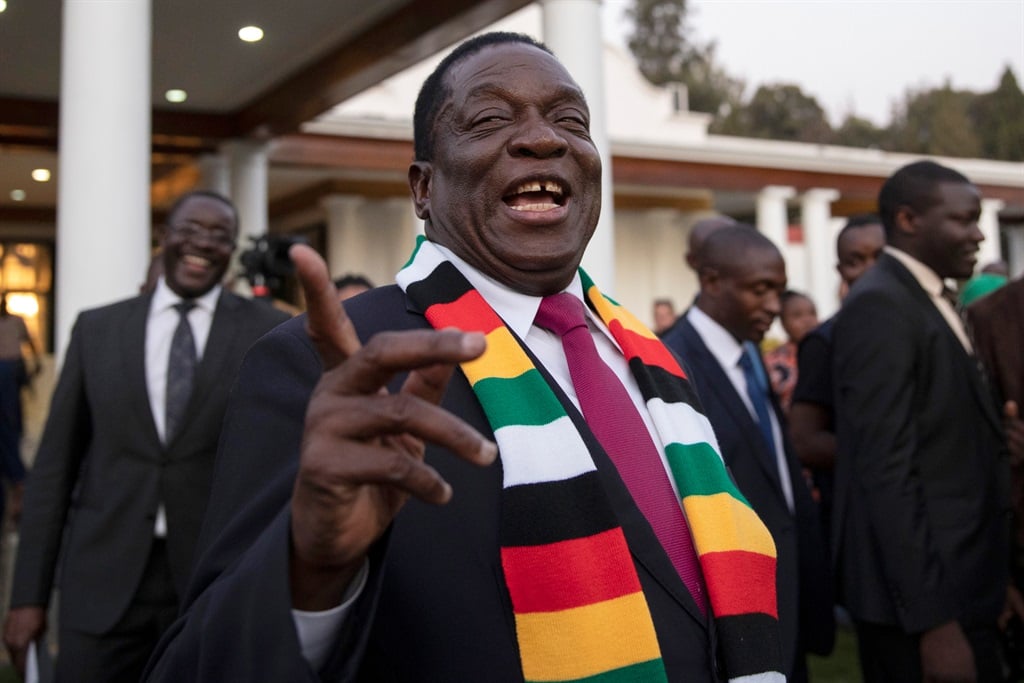 Zimbabwe President Emmerson Mnangagwa, who along with some government ministers and ruling party members are on targeted sanctions, through his spokesperson, George Charamba, told state-controlled media Harare would seek to "re-engage" with Europe.

"In the case of Zimbabwe, we seek to consolidate our pillar policy engagement with an ultimate view to normalise relations with the EU bloc.

"We acknowledge that the EU has been lifting components of sanctions and we remain hopeful that with the British now out of the EU, the road will be clearer for the eventual removal of all sanctions," he said.

During their deliberations, he asked for increased support from the EU in fighting an insurgency in the gas- and oil-rich province of Cabo Delgado.

Since solutions to promote stability and security through a renewed peace and security architecture in Africa are on the agenda, Nyusi's top wish would be military support.

Before his departure to Brussels, Zambia President Hakainde Hichilema, in a tweet, said linkages between the EU and AU should accord Africa bigger access to European markets. Not to be left out, the African Development Bank Group (AFDB) will be represented by its president, Dr Akinwumi A Adesina.

He is expected to renew calls for increased Covid-19 vaccine access for Africa and Special Drawing Rights (SDRs) to the continent from the International Monetary Fund.

"He is expected to call for greater access to Covid-19 vaccines and the reallocation of $100 billion in International Monetary Fund Special Drawing Rights to Africa. The bank group chief will urge that these SDRs be channelled through the African Development Bank, as a prescribed holder of SDRs," the AFDB said in a statement.

In Brussels, Adesina is expected to raise the matter of establishing an African financial stability mechanism, modelled on the existing European Financial Stabilisation Mechanism.The News24 Africa Desk is supported by the Hanns Seidel Foundation. The stories produced through the Africa Desk and the opinions and statements that may be contained herein do not reflect those of the Hanns Seidel Foundation.
We live in a world where facts and fiction get blurred
In times of uncertainty you need journalism you can trust. For 14 free days, you can have access to a world of in-depth analyses, investigative journalism, top opinions and a range of features. Journalism strengthens democracy. Invest in the future today. Thereafter you will be billed R75 per month. You can cancel anytime and if you cancel within 14 days you won't be billed.
Subscribe to News24
Next on News24
WATCH | All the latest news videos from around Africa