Sudan says leader made no promises to Israel PM 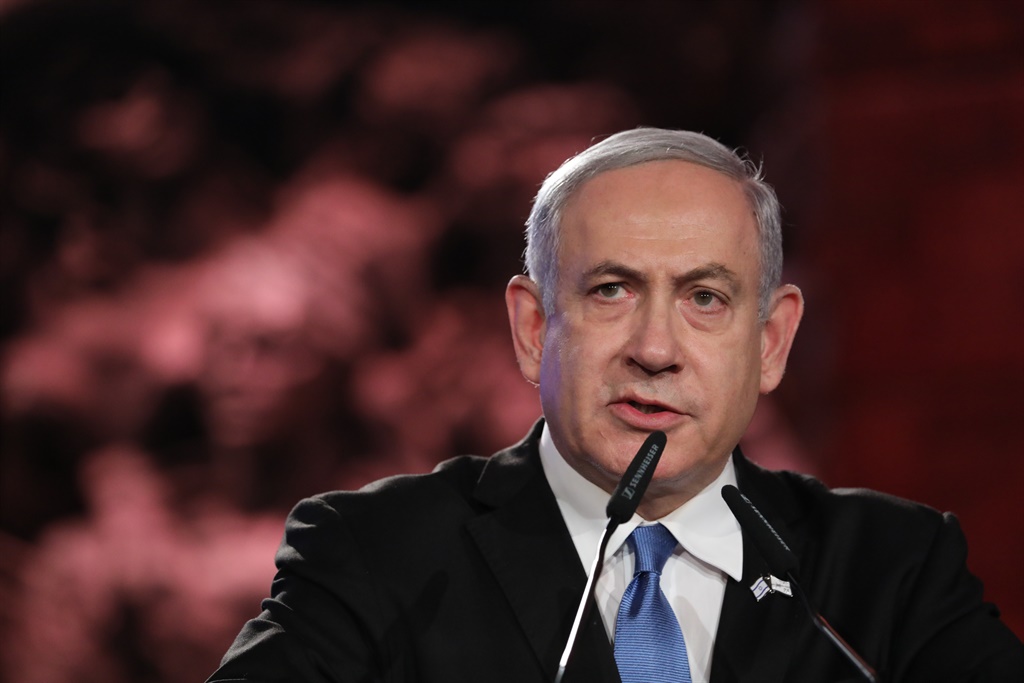 Sudan's cabinet said on Thursday that the country's leader General Abdel Fattah al-Burhan had made no promise to Israel's prime minister of "normalising ties" between the two countries.

Soon after their meeting, Netanyahu announced that the two leaders had agreed to cooperate towards normalising ties.

Sudan's transitional cabinet said on Thursday that meeting Netanyahu was Burhan's "personal initiative" and he had made no promises to the Israeli premier.

"The chief of the sovereign council told us ... he did not give any commitment and did not talk of normalising relations," government spokeperson Faisal Mohamed Salih told reporters early Thursday.

"He did not give a promise of normalising or having diplomatic relations."

Salih said the issue of relations with Israel was something the current transitional government was not mandated to decide.

"This government has a very limited mandate. The issue of relations with Israel is beyond its mandate," he said.

Sudanese top brass have backed Burhan's initative in holding the meeting, saying it will help boost national security. The cabinet says it was not informed of the meeting in advance.

Israel remains technically at war with Sudan, which supported hardline Islamists - including, for a period, Al-Qaeda - during Bashir's rule.

After their meeting, Netanyahu's office said the Israeli premier believed that post-Bashir Sudan was headed "in a positive direction".

It said he and Burhan had "agreed to start cooperation leading to normalisation of the relationship between the two countries".

The Palestine Liberation Organization called Burhan and Netanyahu's meeting "a stab in the back of the Palestinian people".

Sudan has long been part of a decades-old Arab boycott of Israel over its treatment of the Palestinians and its occupation of Arab lands.

In the wake of the Six-Day War of 1967 in which Israel occupied the Palestinian territories and seized the Golan Heights from Syria, Arab leaders held a historic meeting in Khartoum to announce what became known as the 'three nos' - no peace, no recognition, no negotiations with Israel.

On Thursday, veteran Sudanese politician Sadeq al-Mahdi, who was prime minister when Bashir seized power in an Islamist-backed coup in 1989, spoke out against normalising ties with Israel.

"We reject this meeting as it will impact our national interest negatively. We are against it strongly," Mahdi told reporters.

"We close the door completely for normalising of relations with Israel."