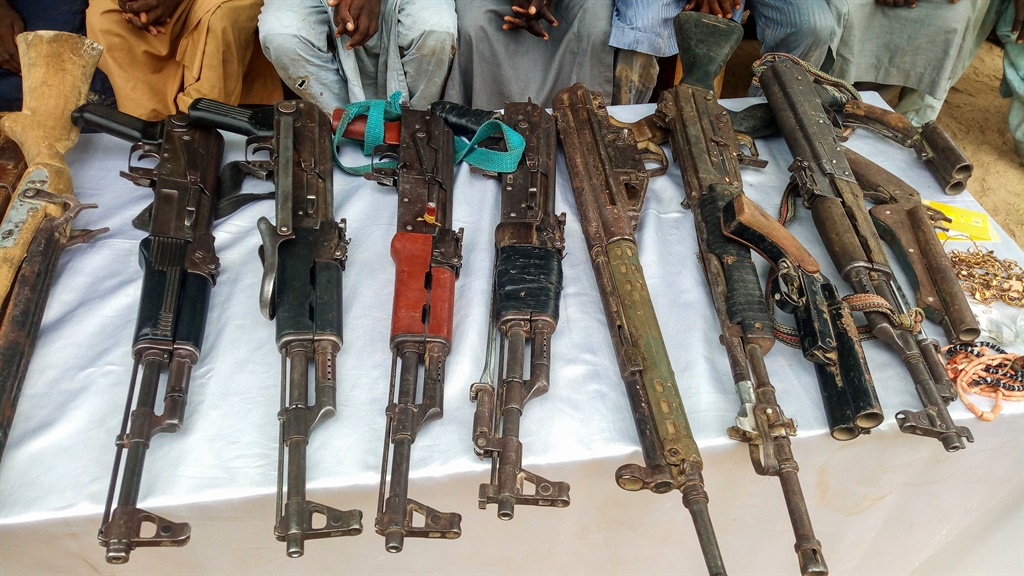 Leaders from Chad, Nigeria, Niger and Cameroon called on Thursday for increased international backing in the face of the recent escalation of attacks by Boko Haram jihadists in the Lake Chad area.

"The heads of state and government... expressed their deep concern with regards to the upsurge of attacks... and expressed the crucial need to change their modus operandi in the fight against Boko Haram," the leaders said in a statement.

"In this regard, the leaders took a number of decisions which included operational cooperation," it said.

"In this context, they appealed to the international community to support their efforts in the fight against terrorism in the region, and in the stabilisation and sustainable development of the sub-region," the statement added.

All four countries belong to the Lake Chad Basin Commission, an intergovernmental organisation which oversees the usage of water and other natural resources in the region but which has also been engaged in the fight against Boko Haram.

The meeting was also attended by top brass of the Multinational Joint Task Force, based in N'Djamena, whose members include the four countries plus Benin.

The force, set up in 2015 with Western backing, monitors the Lake Chad region with the help of local village defence patrols.

Boko Haram's bloody insurgency in northeastern Nigeria began in 2009 and has since spread to neighbouring Cameroon, Chad and Niger, prompting the regional military response.

In 2015, Boko Haram jihadists split into two branches, one of which is affiliated to the Islamic State (ISIS) group.

In Nigeria alone, more than 27 000 people have been killed over the past nine years, and the violence has forced some 1.8 million people to flee their homes.

And since July, there have been at least 17 attacks on military bases in Nigeria, almost all of them in the region around Lake Chad, according to an AFP count.

Earlier this month, ISIS claimed its militants had killed 118 people in five operations in Nigeria and Chad between November 15 and 21.

In the most audacious attack on November 18, ISIS-allied Boko Haram jihadists killed at least 43 soldiers when they overran a base in Metele village near the border with Niger, according to security sources, although the survivors put the death toll at more than 100.

On Tuesday evening, jihadists raided another Nigerian military base in a village near Lake Chad, killing three soldiers. Local residents said their truck was armed with anti-aircraft guns.

Nigeria's Buhari, who came to power in 2015 pledging to end the violence, is under increasing pressure to act following the recent surge in attacks as he gears up to seek re-election in a February ballot.

Visiting troops in violence-hit Borno State on Wednesday, Buhari said the fight against Boko Haram was "a must-win war". He has come under attack for previously claiming the Islamists were "technically defeated".

We live in a world where facts and fiction get blurred
In times of uncertainty you need journalism you can trust. For only R75 per month, you have access to a world of in-depth analyses, investigative journalism, top opinions and a range of features. Journalism strengthens democracy. Invest in the future today.
Subscribe to News24
Related Links
Nigerian leader: Islamic extremists are now using drones
Nigeria tries to rally troops as extremists' toll revealed
West Africa leaders meet over Boko Haram escalation
Next on News24
WATCH | All the latest news videos from around Africa