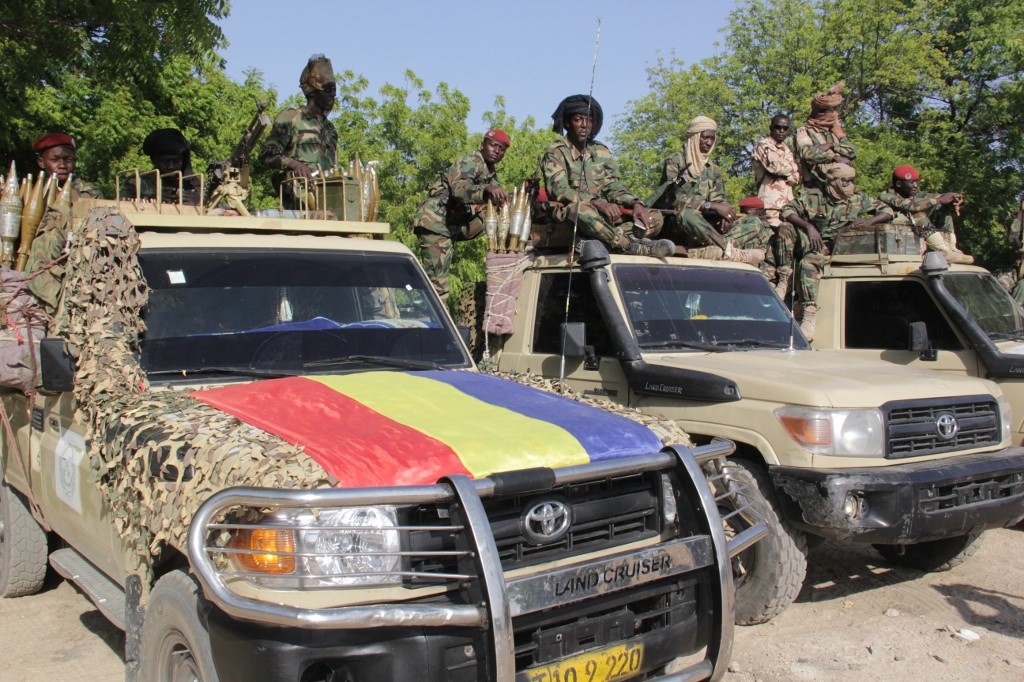 Boko Haram jihadists killed at least 10 civilians and kidnapped seven others in an attack on a village in the restive Lake Chad region on Friday, an army officer and local official said.

"At around 3 am, Boko Haram fighters attacked the Tenana village killing two women and eight men," the officer told AFP on condition of anonymity.

An official from the western Lake Chad region, which has been battered by attacks from jihadists crossing from neighbouring Nigeria, confirmed the report. One player wins R300K Daily Lotto jackpot
Full list of lottery results
Lockdown For
DAYS
HRS
MINS
Voting Booth
Russia has approved a Covid-19 vaccine. Would you take the vaccine if it were available in South Africa?
Please select an option Oops! Something went wrong, please try again later.
Yes I would
25% - 3980 votes
No I would not
31% - 4896 votes
I'd wait to see the outcomes first
45% - 7170 votes
Previous Results
Podcasts
PODCAST | THE STORY: Femicide still remains the main concern as we celebrate Women's Month