This DRC mine is owned (69%) by Glencore, an Anglo-Swiss multinational commodity trading and mining company. The mine is mainly producing copper but also some cobalt and it employs about 3 500 people and it’s located in Luabala Province.
Per-Anders Pettersson, Getty Images

A new report detailing two years of research has found that the extraction of cobalt from mines in the Democratic Republic of the Congo (DRC) is happening under inhumane conditions, with workers earning the equivalent of around R37 a day.

There is a high global demand for cobalt - a strategic mineral used in mobile phones, other electrical gadgets and electric vehicles.

The report says the DRC is home to five of the world's biggest cobalt mines.

The report, entitled "The road to ruin? Electric vehicles and workers' rights abuses at DR Congo's industrial cobalt mines", is based on research by Rights and Accountability in Development (RAID) and the Centre d'Aide Juridico Judiciaire (CAJJ). RAID is a corporate watchdog based in the United Kingdom, and the CAJJ is a Congolese legal aid centre specialising in labour rights.

The research, which took around 28 months, has revealed industrial-scale exploitation of workers. 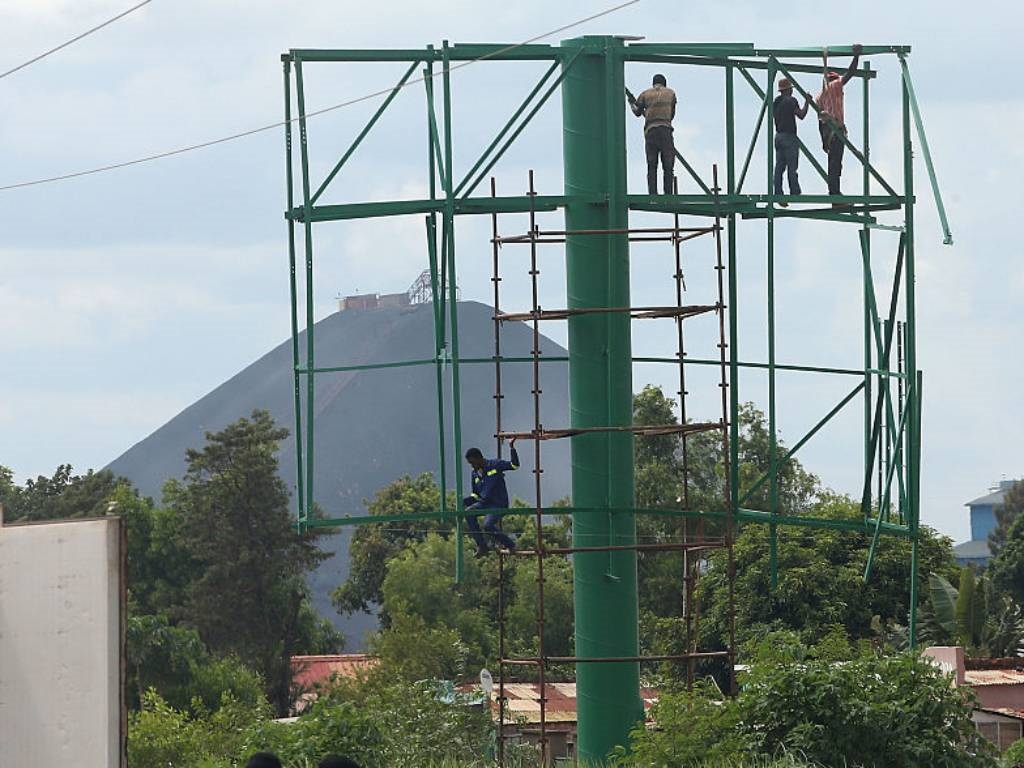 A copper and cobalt mine in Lubumbashi, Congo. Lubumbashi is the mining capital of the Democratic Republic of Congo, acting as a hub for many of the country's biggest mining companies.
Getty Images Franco Origlia, Getty Images

The report divulges the dire conditions for many Congolese workers in the industrial mines, often characterised by widespread exploitation and labour rights abuses.

"We were working hard, without any breaks, for $2.5 a day. If you didn't understand what the boss said to you, he would slap you in the face. If you had an accident, they would just fire you," a Congolese worker says, as quoted in the report.

The report states that worker exploitation has been largely ignored in big mines because the attention has for long been fixed on artisanal miners who rely on child labour.

Many mineworkers in the DRC are hired through contractors.

Workers employed by subcontractors earn substantially less than those hired directly by the mining companies and most (63%) do not earn the living wage of $402 per month, the minimum remuneration to afford a decent standard of living.

Patient Mukenge Zaluke, a Congolese worker contracted by Panda International Congo engineering as a mechanic at China Molybdenum’s Kisanfu mine in 2020, was involved in a mishap.

He sustained serious injuries when a truck engine fell on his left hand, crushing it and breaking numerous bones. He was unable to work for more than three months. Despite the injury occurring at work, Zaluke's employer, Panda, has refused to cover his medical and physiotherapy expenses.

That's when he decided to approach RAID and the CAJJ to sue his employers.

In October last year, the court ordered Panda to pay all the healthcare-related costs, as well as Zaluke's full salary for the time he was unable to work. The final amount was agreed upon between the parties and approved by the court in January this year.

"Multinationals and their subcontractors have a powerful hold over Congolese workers who depend on them for their livelihoods. For a local court to shift this power imbalance, and publicly recognise the human rights of a worker, is unprecedented. Other Congolese tribunals should follow this example," Josué Kashal, a lawyer from CAJJ, who represented the claimant says in a statement posted on RAID's website.

In a statement released by RAID, Zaluke adds:

As workers, we know our human rights are violated but we often stay quiet for fear of losing our jobs.

"Taking my case to the court showed it is possible to fight illegal behaviour by companies in my own country and to win. I hope my victory brings confidence to other workers who have been exploited and ignored," he added.

The report has also highlighted that unfair treatment of local workers has led to an increase in resentment between them and the Chinese, who are the mine bosses.

"Industry experts report that a sizeable 70% of Congo's mining sector is now backed by Chinese investment. This increased Chinese activity has come alongside reports of tensions between Chinese and Congolese workers. Not all of this has been one-sided: Chinese workers have described facing serious hostility from the Congolese. Yet even with the difficulties faced by Chinese expatriates, we have found that their working conditions are distinctly superior to those of Congolese workers," the report states.

The DRC produces 70% of the world's cobalt according to Benchmark Mineral Intelligence (BMI) and if done properly, Kinshasa - Africa's biggest city with a population of 17 million - could become one of Africa's top three economic hubs.