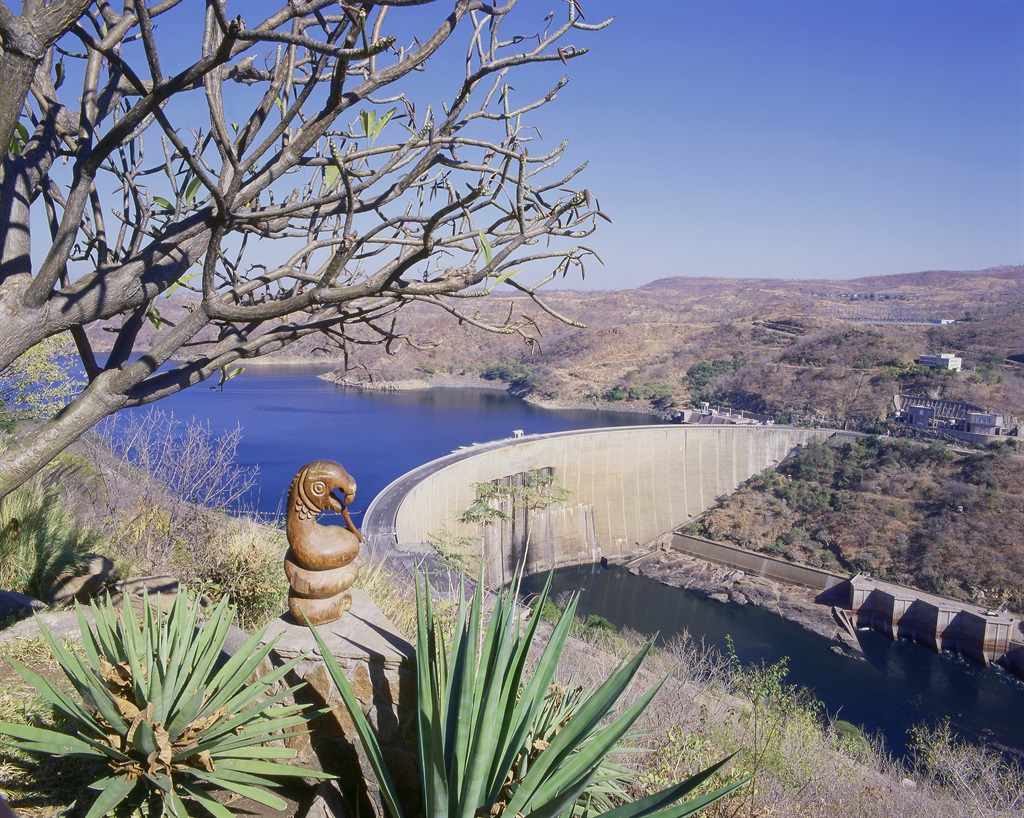 The Kariba Dam is a hydroelectric dam in the Kariba Gorge of the Zambezi river basin between Zambia and Zimbabwe.
Roger de la Harpe

Electricity shortages that have been plaguing Zimbabwe are set to worsen after an authority that manages the country’s biggest dam said water levels are now too low to continue power-generation activities.

The Zambezi River Authority, which runs the Kariba Dam that is jointly owned by Zimbabwe and neighbouring Zambia, said in a letter dated November 25 that water levels at the biggest hydroelectricity supplier are at a record low and electricity generation must stop.

The letter, seen by news agencies and widely reported in local media, said the Kariba South hydropower station had used more than its 2022 water allocation and that the Kariba Dam’s usable storage was only 4.6 percent full.

The Kariba South hydropower provides Zimbabwe with about 70 percent of its electricity and has been producing significantly less than its capacity of 1 050 megawatts in recent years due to receding water levels caused by droughts.

The Kariba plant has been generating 572 megawatts of the 782 megawatts of electricity produced in the country, according to the website of the state-run power firm, Zimbabwe Power Company.

The dam “no longer has any usable water to continue undertaking power generation operations,” said the authority’s Chief Executive Officer, Munyaradzi Munodawafa, in a letter to the Zimbabwe Power Company.

The authority “is left with no choice” except to “wholly suspend” power-generation activities pending a review in January when water levels are expected to have improved, Munodawafa added.

The authority has been reporting low levels of water at Kariba Dam during this period preceding the rainy season in recent years, but not enough to shut down these activities.

Coal-fired power stations that also provide some electricity are unreliable due to ageing infrastructure that constantly breaks down, while the country’s solar potential is yet to be fully developed to meaningfully augment supply. Households and industries have been going for hours, and at times days, without electricity due to shortages in recent months.

The state-run Herald newspaper reported on Monday that an ongoing expansion of a key coal-fired power station, Hwange, could help plug the shortages exacerbated by the Kariba plant shut down if it goes live by year-end as scheduled.