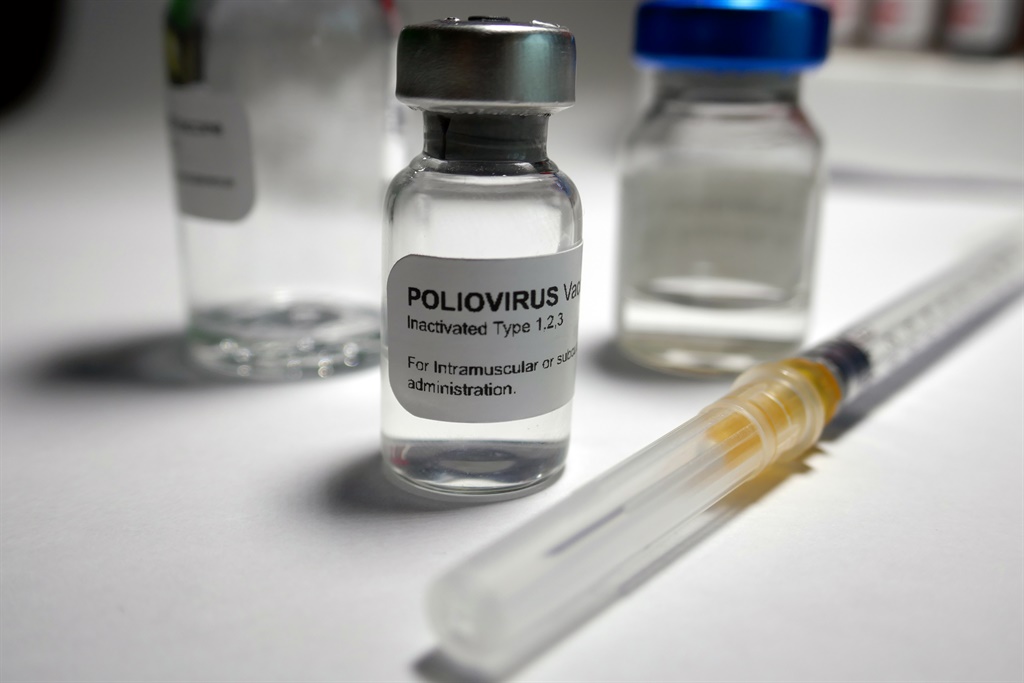 The formal certified eradication of polio from the African region is a monumental achievement for several reasons, writes Barry D Schoub.

On 24 August 2020, the World Health Organisation (WHO) announced the formally certified eradication of polio from the African region.

The achievement has been hailed as "historical" and "monumental". Many are puzzled.

In 2020, in the era of Covid-19, polio may not appear to be a major public health concern. And yet, it is a significant milestone.

It demonstrates that with enough effort, determination and global co-operation, humankind has the tools to totally eradicate another infectious agent from the planet after it had successfully achieved this with smallpox in 1980. For South Africa, the continental eradication of polio has added significance for two reasons.

Forefront of development of vaccine

First, South Africa was at the forefront of the global development of the polio vaccine through its Poliomyelitis Research Foundation (PRF). Second, the latter, while retaining the brand name PRF, later became the major research funder of virology research in the country.

Unlike Covid-19, poliomyelitis is an ancient disease, evidence of its antiquity shown in an ancient Egyptian frieze dating back to the 18th dynasty (1580-1350 BCE). However, through the ensuing ages, the disease did not receive the same prominence as the killer infections of plague, smallpox, measles and TB, that is, until the advent of the 20th century.

South Africa experienced its first polio epidemic at the close of the Great War in 1917/1918. However, it was the two epidemics of the 1940s in 1944/45, and more especially the major outbreak of 1947/48, which ignited the drive to attack the virus.

A campaign to raise funds for polio research and to develop a protective vaccine was launched by the then-mayoress of Johannesburg.

A motorcade featuring an imported movie star and a bevy of local beauty queens succeeded in raising the necessary £500 000 to build the laboratories of the PRF, which opened in 1953 under the directorship of Professor James Gear.

Working closely with the American polio pioneers Dr Jonas Salk and Dr Albert Sabin, scientists under Gear produced a South African vaccine in 1955 the same year as the Salk vaccine. This made South Africa one of only four countries in the world to produce its own vaccine.

In 1956/57, South Africa experienced another major epidemic and by 1959 the country's need for a polio vaccine was fully met with a locally produced vaccine. The PRF-produced oral polio vaccine, developed together with Sabin, which was easier to administer and provided a better immunity, soon replaced the injectable Salk vaccine in 1960.

In 1963, oral vaccination became compulsory in South Africa. The laboratories of the PRF expanded considerably in the ensuing years carrying out research and providing diagnostic services for all human viral diseases.

The funds derived from the sale were invested and administered by the board of trustees of the PRF. Interest from the fund's investments are now used to fund research and build capacity in virology. Many an established research scientist's career was launched with a start-up bursary or developmental research fund from the foundation.

The PRF soon established itself as the premier research funding body for virology research in South Africa. Given its history and the role it played at such a crucial time in public health history, the foundation has retained the brand name of PRF despite the disappearance of polio as a public health threat.

The remarkable success of polio vaccines was seen in country after country within a few decades of its introduction.

In May 1988, the WHO, buoyed by the success some eight years previously of the total eradication of smallpox, launched the campaign to repeat the eradication achievement with polio, initially targeting polio eradication for the year 2000.

Some four years after the last case was seen in Nigeria in 2016, the African Regional Certification Commission for the WHO African region certified the continent to be free of polio. Polio eradication was undoubtedly considerably more challenging than smallpox and the last two pockets of wild-type polio in the world, in Pakistan and Afghanistan, remain to be cleared.

The future eradication of polio, now hopefully in the not-too-distant future, will demonstrate smallpox eradication was not a fortuitous one-off achievement, as many had speculated.

After polio goes what next for eradication - measles?

- Barry D Schoub is the former executive director of the National Institute for Communicable Diseases and professor emeritus of virology at the University of the Witwatersrand.

We live in a world where facts and fiction get blurred
In times of uncertainty you need journalism you can trust. For only R75 per month, you have access to a world of in-depth analyses, investigative journalism, top opinions and a range of features. Journalism strengthens democracy. Invest in the future today.
Subscribe to News24
Related Links
UN: 2 polio cases in Mozambique caused by virus from vaccine
Niger launches mass polio vaccination drive
Three cases of polio detected in Niger: ministry
Next on News24
Ben Winks | Recent rape acquittal shows why we need to revise our laws on sexual consent

Lucky Sunday for 3 Daily Lotto players
Full list of lottery results
Lockdown For
DAYS
HRS
MINS
Voting Booth
Children between 12 and 17 can now be vaccinated against Covid-19. As a parent I am:
Please select an option Oops! Something went wrong, please try again later.
Relieved, it's been a long wait to this point
48% - 256 votes
A bit hesitant, and will wait to see how it goes
20% - 105 votes
Completely against my child getting the shot
32% - 173 votes
Previous Results
Podcasts
PODCAST | Ballot Box: Why Facebook is not doing enough against election misinformation