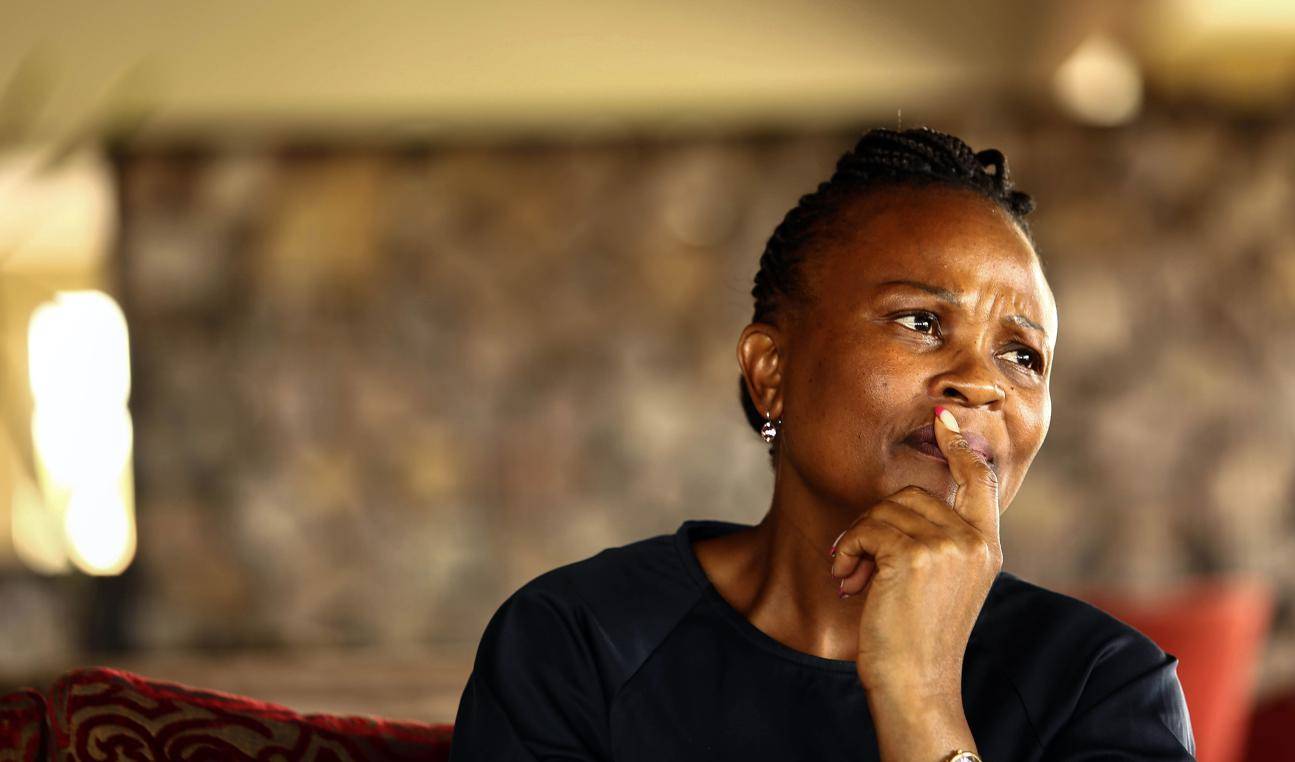 The High Court in Pretoria on Monday delivered a devastating judgment in which it firmly and unequivocally rejected Public Protector Busisiwe Mkhwebanes's findings that SARS housed an illegal intelligence unit that spied on people, and that Pravin Gordhan should be censured for it. This should be the end of SARS fake news and propaganda, argues Pieter du Toit after having read the judgment.