Sanusha Naidu | Ramaphosa's 2-day sojourn at the Zondo Commission: Should we have expected more? 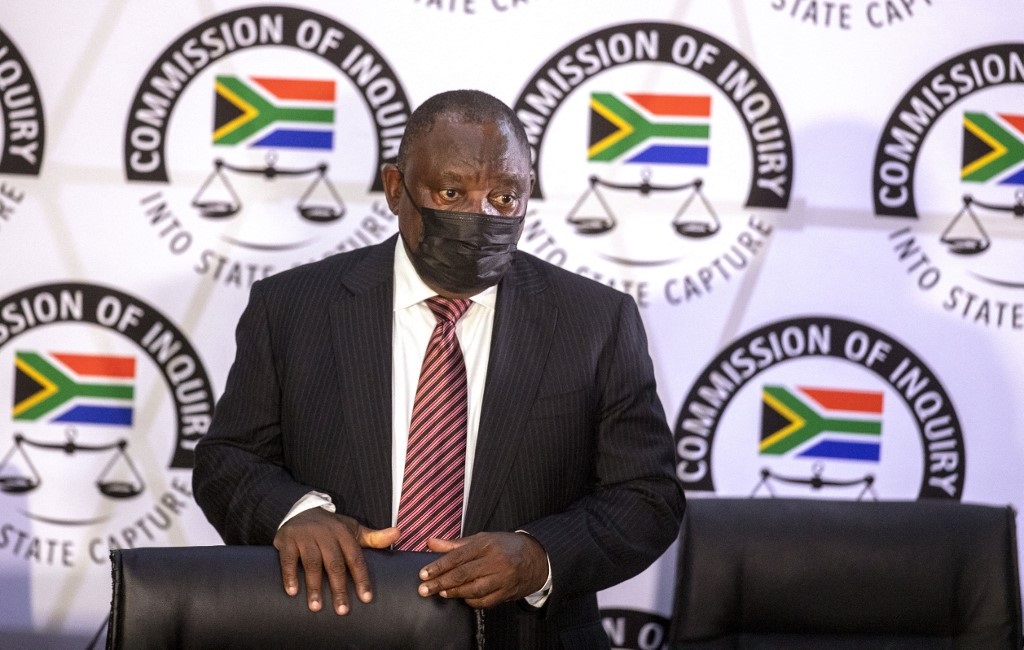 Sanusha Naidu writes it is clear after two days of testimony from ANC president Cyril Ramaphosa, that a separate commission of inquiry will be needed to deal with the ANC itself.

In the build-up to ANC president Cyril Ramaphosa's unprecedented appearance before the Zondo Commission, expectations were seemingly higher than realistically probable this was going to be the moment when all would be revealed regarding the ANC's mea culpa in graft and malfeasance.

Lucky Friday for 3 Daily Lotto players!
Full list of lottery results
Lockdown For
DAYS
HRS
MINS
Voting Booth
As South Africa faces down the third Covid-19 wave, how are you keeping your family safe ?
Please select an option Oops! Something went wrong, please try again later.
Staying at home, isolating and being careful
19% - 521 votes
Sanitising and wearing masks when we go out
68% - 1845 votes
Going on as usual, we're not afraid of the virus
13% - 355 votes
Previous Results
Podcasts
PODCAST | Too Many Enemies: Episode 1 - the assassination of billionaire Wandile Bozwana