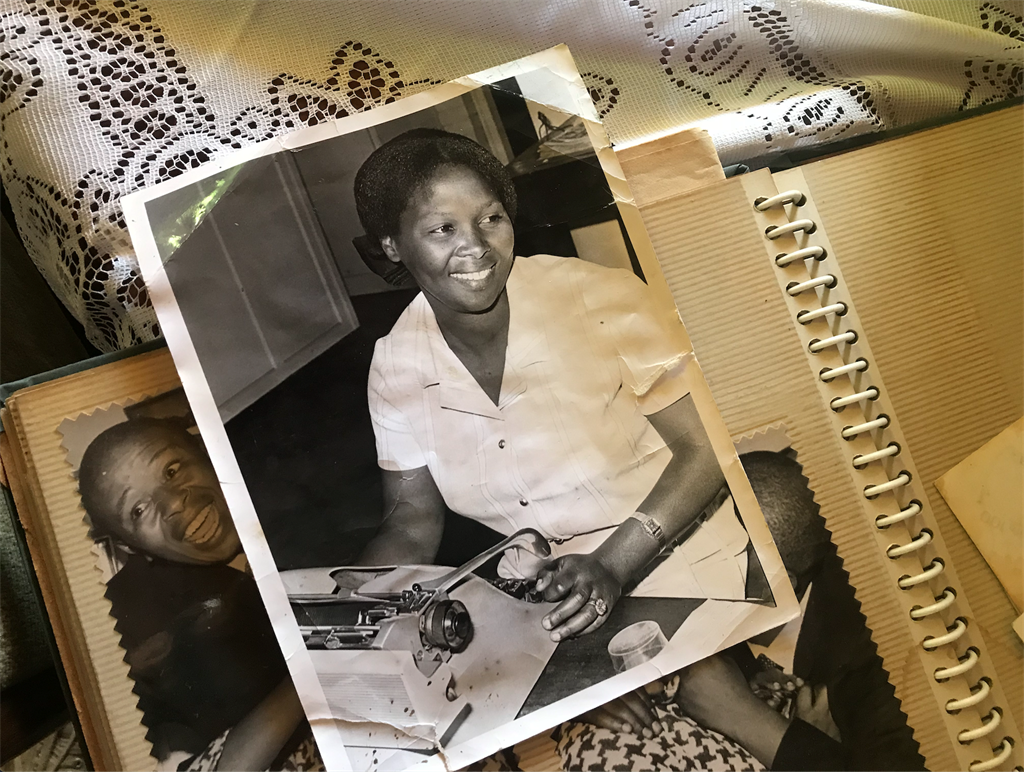 A photo of Clementine Mosimane's mother Sophie Tema in a family album.

A week after Poppie Nongena won the film of the year at the BRICS film festival, the film's star Clementine Mosimane says not much has changed in South Africa since apartheid. The actress, known for her roles in Isibaya and Soul City, also shares her memories of her grandmother as a domestic worker, and growing up during the Soweto Uprising where her mother was a journalist.

As you drive into Soweto early morning, lines and lines of red and orange buses and white taxis are about, ferrying thousands of people, including domestic workers, to their jobs in affluent suburbs many kilometres from here.

There’s more to this story
Subscribe to News24 and get access to our exclusive journalism and features today.
Subscribe
Already a subscriber? Sign in
Next on News24
EXPLAINER | Why SA remained one of the most corrupt countries in the past 10 years

3 bag R139K in the Daily Lotto jackpot
Full list of lottery results
Lockdown For
DAYS
HRS
MINS
Voting Booth
How has the delay in schools' opening impacted your life?
Please select an option Oops! Something went wrong, please try again later.
It's a disaster! We're struggling to manage work and kids at home
42% - 2769 votes
It's a struggle, but we learnt lessons from last year's closures
20% - 1299 votes
It's a relief, this second wave is bad and kids need to be at home
39% - 2589 votes
Previous Results
Podcasts
PODCAST | MISSING MATTHEW EPISODE 3: Decades of false starts add to a family's despair