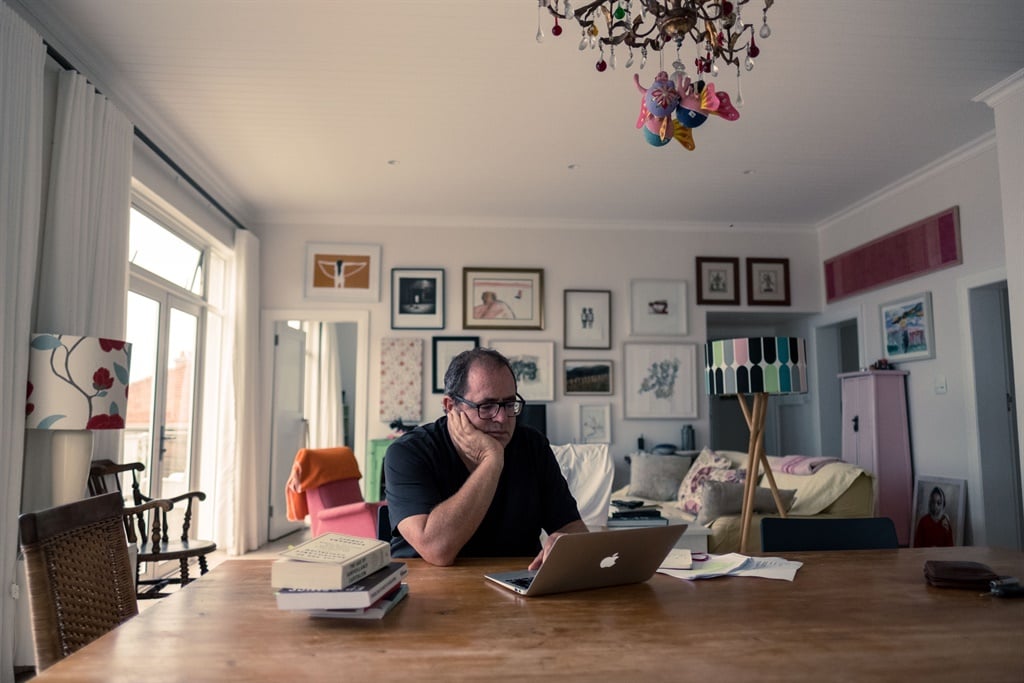 One of South Africa’s well-known authors Mark Gevisser talks to News24 about his new book ‘The Pink Line’ which details the cultural and geographical queer divide in the world. He shares why he's not necessarily optimistic about the spread of queer rights, and why queer movements have been unsucessful.

In the early 1990s, when it was still not legal for homosexual couples to marry in South Africa, Mark Gevisser was one of the few voices brave enough to report on the country’s queer community.

Working for the Weekly Mail, which would later become known as the the Mail & Guardian, Gevisser was at the forefront of helping to change attitudes around same-sex relationships.

There’s more to this story
Subscribe to News24 and get access to our exclusive journalism and features today.
Subscribe
Already a subscriber? Sign in
Next on News24
FRIDAY BRIEFING | The clash of Zuma and Zondo: What is at stake for South Africa?