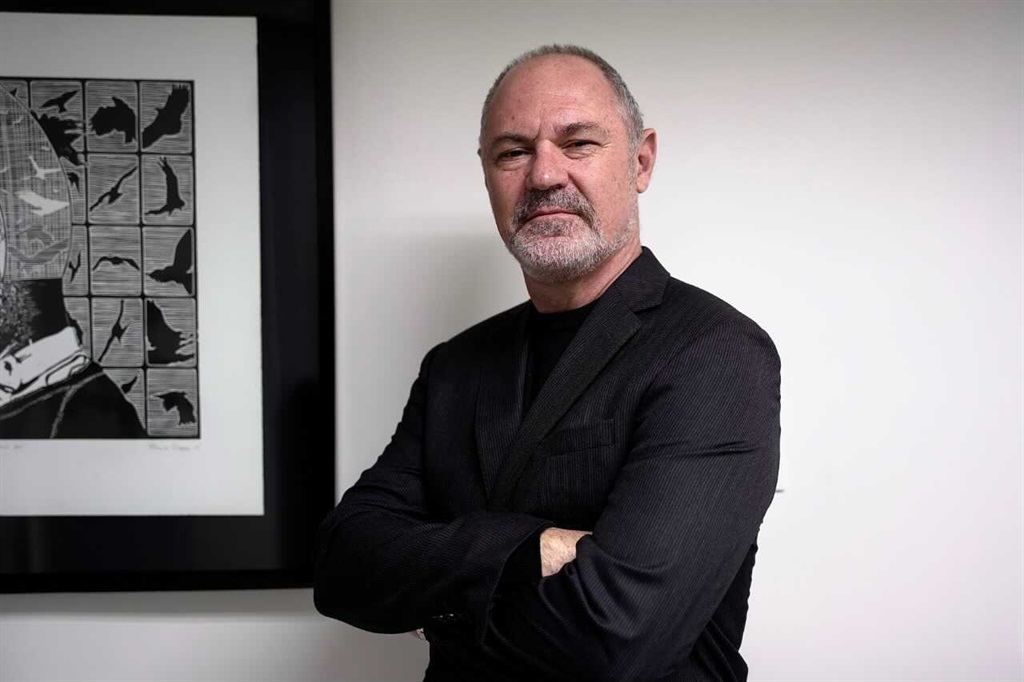 For five months, SATSA CEO David Frost and his tourism counterparts drove an often lonely campaign to remove South Africa from the UK red-list, culminating in President Cyril Ramaphosa phoning UK Prime Minister Boris Johnson this past week. Frost spoke to James de Villiers about how he raised R1.5 million in 10 days to start the campaign, the lack of support from the South African government, and why he does good for goodness' sake.

When Southern Africa Tourism Services Association (SATSA) CEO David Frost, 57, realised the South African government wouldn't address the UK red-list matter at the start of the year, he took the matter into his own hands.

The dreaded UK red-list means that many people living on the island nation are banned from traveling to South Africa - and that anyone travelling back to Britain from South Africa faces a mandatory 10-day quarantine at their own cost.

Lucky Sunday for 3 Daily Lotto players
Full list of lottery results
Lockdown For
DAYS
HRS
MINS
Voting Booth
Facebook is facing a fresh crisis after a former employee turned whistle-blower leaked internal company research. Do you still use Facebook?
Please select an option Oops! Something went wrong, please try again later.
Yes, the benefits outweigh the risk for me
32% - 2510 votes
No, I have deleted it
38% - 2972 votes
Yes, but I am considering deleting it
31% - 2434 votes
Previous Results
Podcasts
PODCAST | Ballot Box: Why Facebook is not doing enough against election misinformation