SATURDAY PROFILE | Siraj Desai hangs up his robes: 'I didn't want to become a judge' 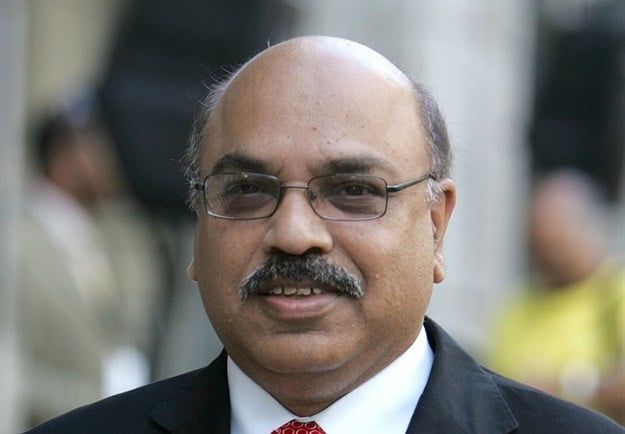 Judge Siraj Desai speaks to us after his retirement.
Jaco Marais

Judge Siraj Desai, who has just turned 70 and is retiring from the Bench, discusses his hopes of once becoming an English teacher, why he eventually became a judge and what it was like watching his hero die with Karyn Maughan.

When Judge Siraj Desai was 28 years old, he watched his hero die.

Support independent journalism
Subscribe to News24 for just R75 per month to read all our investigative and in-depth journalism.
Subscribe
Already a subscriber? Sign in
Next on News24
Ben Winks | Constitutional Court finally declares that hate is NOT okay

Perfect start to the month for 1 Daily Lotto player!
Full list of lottery results
Lockdown For
DAYS
HRS
MINS
Voting Booth
Should Covid-19 vaccinations be mandatory for employees in workplaces?
Please select an option Oops! Something went wrong, please try again later.
Yes, it is the responsible thing to do
47% - 6173 votes
No, vaccination should be an individual choice
43% - 5639 votes
No, but those who are unvaccinated should have to work from home
11% - 1391 votes
Previous Results
Podcasts
PODCAST | The Story: Surviving Covid-19 and unrest: - will our economy ever recover?