SPY WARS: If this were the US, a special prosecutor would already be up and away 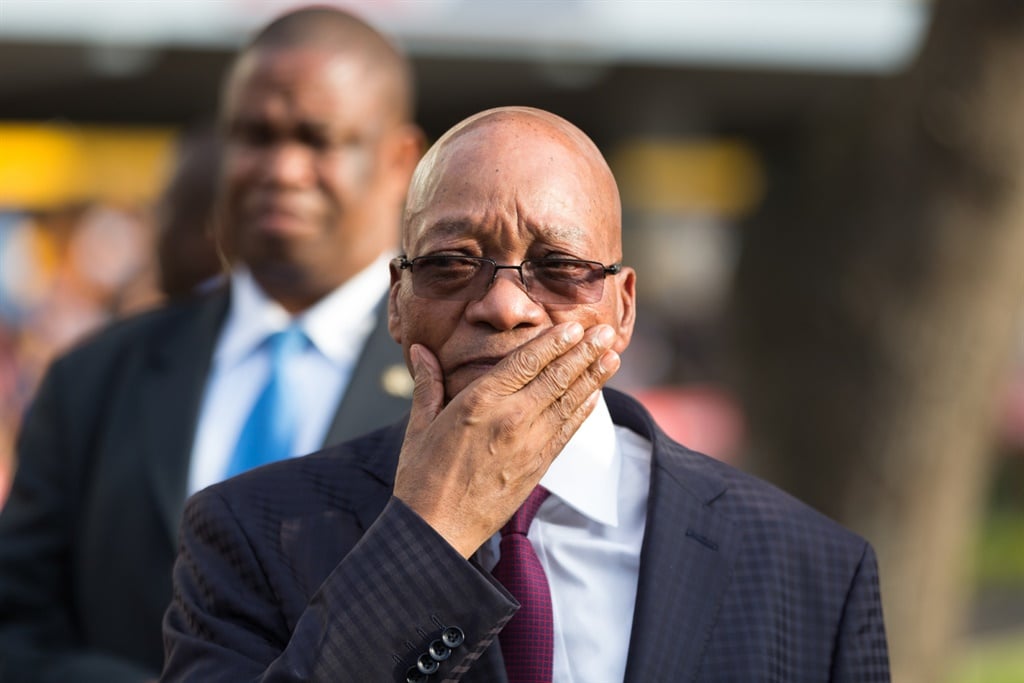 "The panel recommends that the president instructs the appropriate law enforcement bodies, oversight institutions and internal disciplinary bodies to investigate all manifest breaches of the law, regulations and other prescripts in the SSA as highlighted by this report with a view to instituting, where appropriate, criminal and/or disciplinary prosecutions." – From the findings and recommendations of the High-Level Review Panel into the SSA.

The Mufamadi report into the State Security Agency (SSA) is one of the most important and damning reports of its type in the democratic era.

The 101-page redacted version of the High-Level Review Panel's findings into the SSA's structure, operations and leadership is clear, accessible and authoritative. The panel was led by Dr Sydney Mufamadi, a minister of safety and security in the Cabinet of former president Thabo Mbeki.

EXPLAINED: Nine things you must know about the bombshell report into spies

And the report piles on the agony for former president Jacob Zuma, his corrupted government, Parliament and the ANC.

It sets out in chapter and verse how the new SSA was corrupted by the ANC's perpetual, ongoing and insatiable internal power struggles and how it became embroiled in fighting Zuma's political fights, neglecting its functions and responsibilities as set out in the Constitution and in law.

Zuma, as reported by News24 and elsewhere, was the principal driving force behind this politicisation and factionalisation of the SSA, with parallel intelligence structures established to serve his parochial and particular political ambitions. And it opened up the agency to all manners of criminality and illegalities, with thievery of public funds and the abuse of resources seemingly common practice.

Under the Zuma governments of 2009 and 2014 there was also a shift away from the reigning post-1994 philosophy on intelligence, centred on the protection of the democratic order, human rights and constitutionality. In its stead came a narrow focus on the protection of the state, an overt and overreliance on secrecy and the repurposing of the SSA to serve Zuma and ANC factions.

Zuma, clearly, subscribed to the French king Louis XIV's belief that, "L'etat, c'est moi". ("I am the state.")

The report uses phrases like "a complete disregard for policy and prescript…breaches of the Constitution, policy, law, regulations and directives…excessive concentration of power…attempts by the government or governing party to involve them in political issues…presidential interference…integrity destroyed…a law unto itself…"

The Mufamadi report, read alongside the Nugent report into SARS, the Mokgoro inquiry into the NPA, the Zondo commission into state capture and the Mpati inquiry into the PIC unceremoniously hammers home the point about the Zuma years. They weren't merely wasted, as President Cyril Ramaphosa has said, they were years of capture and criminality.

READ IN FULL: High-Level Review Panel report on the SSA

The SSA was the bedrock on which Zuma built his fortress of impunity. It enabled him to spy on his political opponents, sabotage the efforts of Ramaphosa to succeed him as president and provided a reliable source of intelligence about anything and anybody he wanted. It was illegal, it violated the Constitution and destroyed the SSA, that now has to be cleaned up and rebuilt from scratch – 25 years after democracy.

And to sweeten the deal, there was no oversight and no accountability of the SSA, with the ANC's weak and subservient parliamentary caucus totally beholden to Zuma, the Lord of Luthuli House and master of all he surveyed.

The Joint Standing Committee on Intelligence was a pathetic excuse of an oversight body. It did nothing to rein in the SSA's excesses. It's a disgrace. And it's all in the Mufamadi report.

It will take weeks to properly digest the full report and all its implications. And it will take years to rectify what the multitude of inquiries, commissions and committees are starting to unearth about Zuma and Co's project of grand capture.

What South Africa now desperately needs are swift, professional and dispassionate prosecutions. If a report of similar reach and depth was to be tabled in the United States, a special prosecutor or House Committee would already have been appointed to deal with the matter in the public domain.

This report, and the other that preceded it, cannot be allowed to wallow in the morass of public outrage only to sink without trace.

The SSA was captured, repurposed and broken. All in the name of the ANC and the retention of power. There must be visible and painful consequences.

We live in a world where facts and fiction get blurred
In times of uncertainty you need journalism you can trust. For only R75 per month, you have access to a world of in-depth analyses, investigative journalism, top opinions and a range of features. Journalism strengthens democracy. Invest in the future today.
Subscribe to News24
Related Links
SPY WARS: How the Zuma doctrine broke the State Security Agency
READ IN FULL: High-Level Review Panel on the SSA
EXPLAINED: Nine things you must know about the bombshell report into spies
Next on News24
ANALYSIS | Why two men were acquitted of Coligny teen's murder, and what it says about the legal system