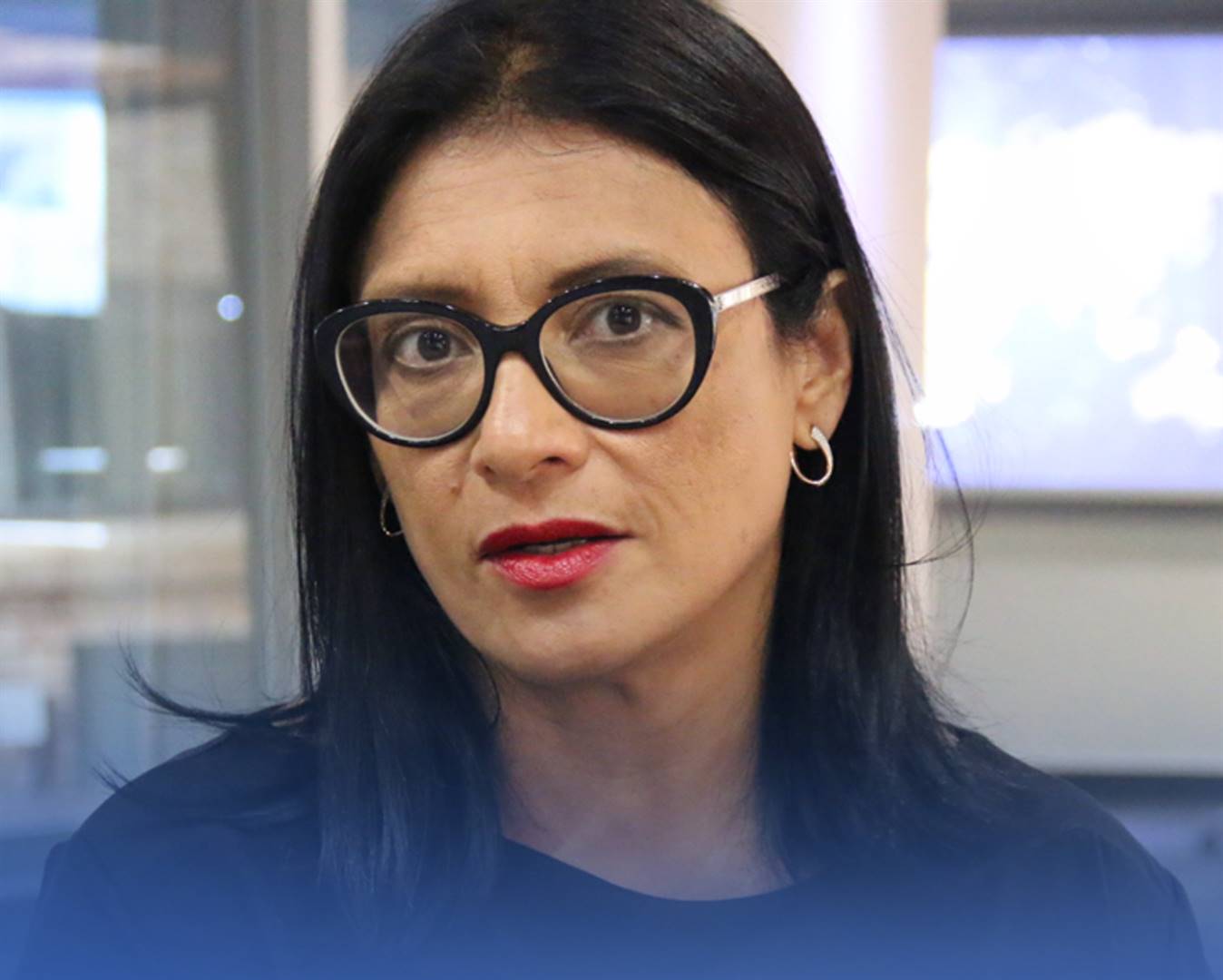 Karima Brown.
Faced with the headwinds of fake news, a shortage of digital advertising and the collapse of editorial integrity at Independent Media, the last thing our media needs are scandals that undermine the standing of senior journalists, writes Adriaan Basson.

When the full and final history of the rise and fall of Jacob Zuma and his empire is written one day, the names of Karima Brown and Ranjeni Munusamy will feature prominently under the chapter on journalists.

Both are very senior colleagues in the floundering South African media landscape, and both were at different times of their careers too close to Zuma.

Both received serious body blows to their journalistic integrity last week and face an uphill battle to return to the newsroom with their reputations intact.

Brown was found by an independent panel appointed by Primedia to have contravened the Broadcasting Complaints Commission's code of conduct for journalists during her now-defunct talk show on Talk Radio 702.

She accused the station manager of editorial interference when asked to offer a right of reply to individuals mentioned on air during a discussion on the Competition Commission's ruling against MultiChoice.

Advocate Terry Motau SC, who chaired the panel, found there was absolutely no proof of editorial interference and that she herself was in the wrong on and off air.

Munusamy was implicated at the Zondo commission into state capture, which she has ironically covered excellently for the Sunday Times for months, for allegedly receiving money from a crime intelligence slush-fund into her vehicle loan account.

Munusamy has denied the allegation and will provide her own version of events to the commission in due course. The Sunday Times and its owners have since decided to place her on special leave.

These are devastating events at a time when the South African media fraternity needs to build, not undermine, our credibility and trust. It goes far wider than media industry gossip because it undermines all of us who are proud to call ourselves journalists.

Faced with the headwinds of fake news, digital advertising skipping the country to Facebook and Google and the collapse of editorial standards and integrity at Independent Media under the ownership of the narcissistic Iqbal Survé, the last thing our media now needs are more scandals that undermine the standing of senior journalists like Brown and Munusamy.

Brown, who was appointed by the former Primedia CEO Roger Jardine himself before her show was canned earlier this year because of low listener numbers, has a bad reputation in the media industry for ingratiating herself with political factions and for turning her coat as the wind blows.

Colleagues who covered the pre-Polokwane ANC leadership race remember vividly how she punted Zuma's cause in Business Day, where she was political editor. It came as no surprise when she was appointed deputy editor of The New Age newspaper, owned by the Gupta family, in 2010.

Brown was roundly viewed as a pro-Zuma journalist and fitted the bill, until she and fellow colleagues had a fallout with the owners.

From there she moved to Independent Media, where she was appointed group executive editor in 2013. She was effectively editor-of-editors in the group, which was unusual for newspaper editors who usually have final say over the content and tone of their titles.

Before she had a fallout with Survé, Brown was his trusted ally in "turning around" the largest owner of English language newspapers in the country. This included apologising to Zuma for a column written by Max du Preez in the group's newspapers, which led to Du Preez's resignation.

In 2015, Brown attended the ANC's January 8 rally in Cape Town, dressed in ANC regalia. She saw no problem in openly displaying her affiliation to a political party whilst occupying one of the most senior editorial positions in the country.

Of course, like many other journalists, Brown has a history as a journalist who supported the ANC's liberation struggle against apartheid pre-1994, but unlike her colleagues she struggled to shed her political associations working as a professional journalist.

Munusamy made a spectacular comeback to journalism via the Daily Maverick after she was fired by the Sunday Times in the early 2000s for taking a false story they had refused to publish to their competitor, City Press.

Munusamy spent a number of years in journalism exile, working as a communications consultant for Zuma ahead of his Polokwane campaign. It was in this capacity in 2008 that she was allegedly paid by crime intelligence.

In 2012, she explained in Daily Maverick why she supported Zuma for many years and became one of his fiercest critics as chief political writer for the title. There was broad agreement in the journalistic fraternity that she had "rehabilitated" herself through apologising for her pro-Zuma biases and delivering superb work criticising the Zuma administration at Daily Maverick and later the Sunday Times.

It would be a great shame if proven that she was on the payroll of an intelligence agency and didn't declare this during her 2012 mea culpa.

It was a dark week for South African journalism at a time when we should be obsessed with rebuilding trust with you, the reading public.

We live in a world where facts and fiction get blurred
In times of uncertainty you need journalism you can trust. For only R75 per month, you have access to a world of in-depth analyses, investigative journalism, top opinions and a range of features. Journalism strengthens democracy. Invest in the future today.
Subscribe to News24
Related Links
Adriaan Basson: Let the women lead us into a better future
Adriaan Basson: Mokonyane is proof that Ramaphosa cannot unite the ANC and beat corruption
Adriaan Basson | In life and death: The meaning of Gavin Watson
Next on News24
Adriaan Basson | Tata ma chance, tata ma Covid-19 vaccines

1 person bags the jackpot in the Daily Lotto
Full list of lottery results
Lockdown For
DAYS
HRS
MINS
Voting Booth
As South Africa faces down the third Covid-19 wave, how are you keeping your family safe ?
Please select an option Oops! Something went wrong, please try again later.
Staying at home, isolating and being careful
18% - 982 votes
Sanitising and wearing masks when we go out
68% - 3702 votes
Going on as usual, we're not afraid of the virus
14% - 747 votes
Previous Results
Podcasts
PODCAST | Too Many Enemies: Episode 1 - the assassination of billionaire Wandile Bozwana