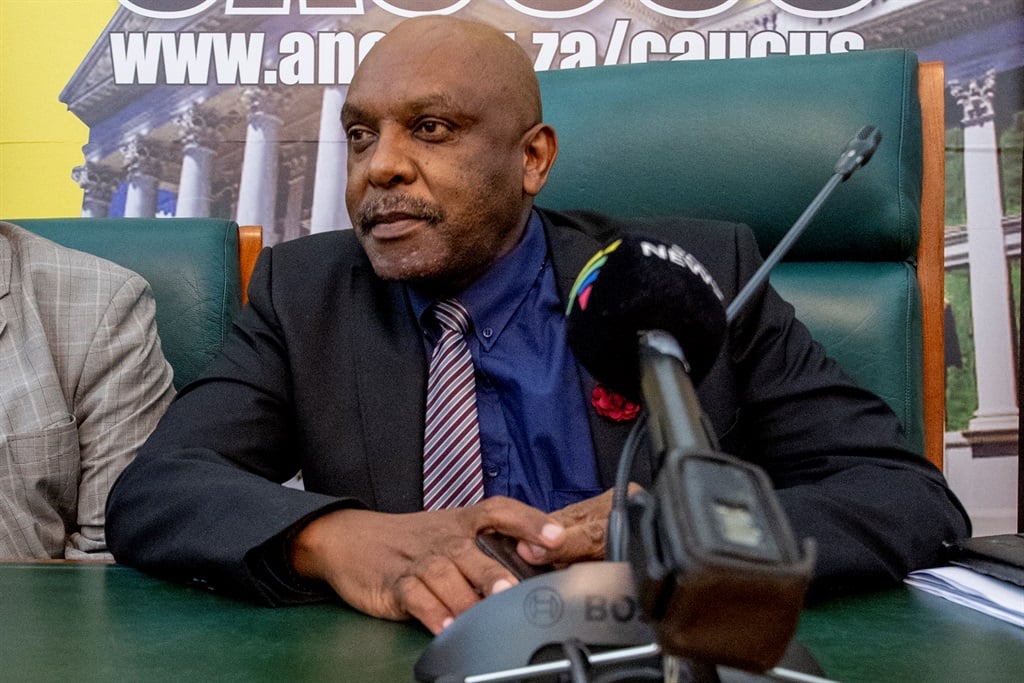 The arrest and prosecution of Vincent Smith is important because it shows that the tentacles of state capture reached into the legislature, writes Adriaan Basson.

While I was investigating the Bosasa matter since 2006 as a journalist, several parliamentarians were keeping the matter on the agenda of the National Assembly.

Support independent journalism
Subscribe to News24 for just R75 per month to read all our investigative and in-depth journalism. You can cancel any time.
Subscribe
Already a subscriber? Sign in
Next on News24
Adriaan Basson | Goodbye to a year that challenged us to the hilt