John Matisonn | Biden and Trump: Two centres of power and the enigma that is America 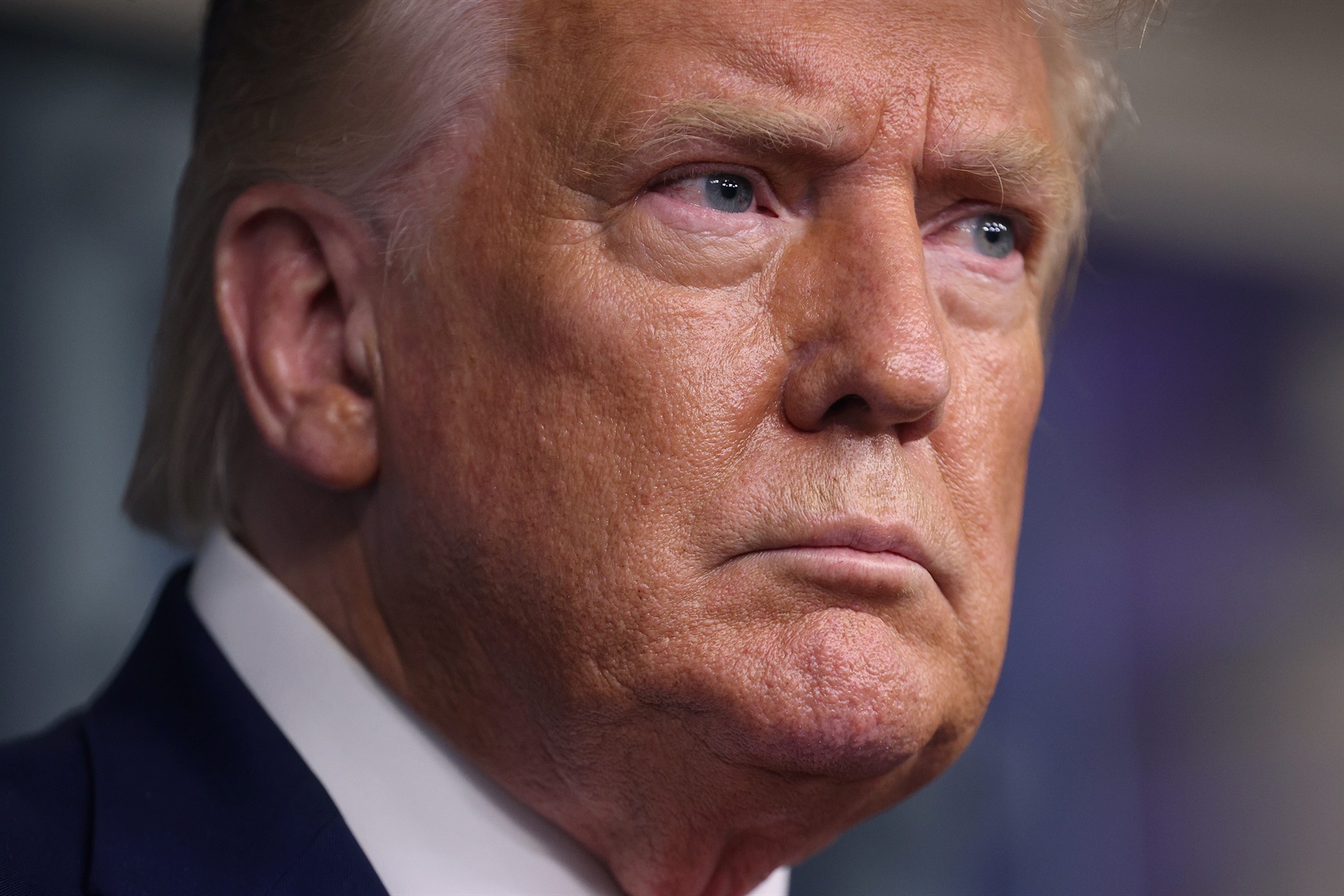 While Donald Trump remains president of the United States until 20 January, he is seeming more disconnected from the affairs of government every day, writes John Matisonn.

All but ignoring President Donald Trump’s increasingly hysterical efforts to deny him the presidency, Biden’s deft choice of cabinet officers sent the stock market soaring, impressed most media commentators, and even the left-wing of his party cautiously welcomed them.

There’s more to this story
Subscribe to News24 and get access to our exclusive journalism and features today.
Subscribe
Already a subscriber? Sign in
Next on News24
TRIBUTE | Lessons learnt from the meaningful life of comrade Jackson Mthembu

3 scoop the Daily Lotto jackpot
Full list of lottery results
Lockdown For
DAYS
HRS
MINS
Voting Booth
How has the delay in schools' opening impacted your life?
Please select an option Oops! Something went wrong, please try again later.
It's a disaster! We're struggling to manage work and kids at home
40% - 831 votes
It's a struggle, but we learnt lessons from last year's closures
20% - 403 votes
It's a relief, this second wave is bad and kids need to be at home
40% - 828 votes
Previous Results
Podcasts
PODCAST | MISSING MATTHEW EPISODE 3: Decades of false starts add to a family's despair