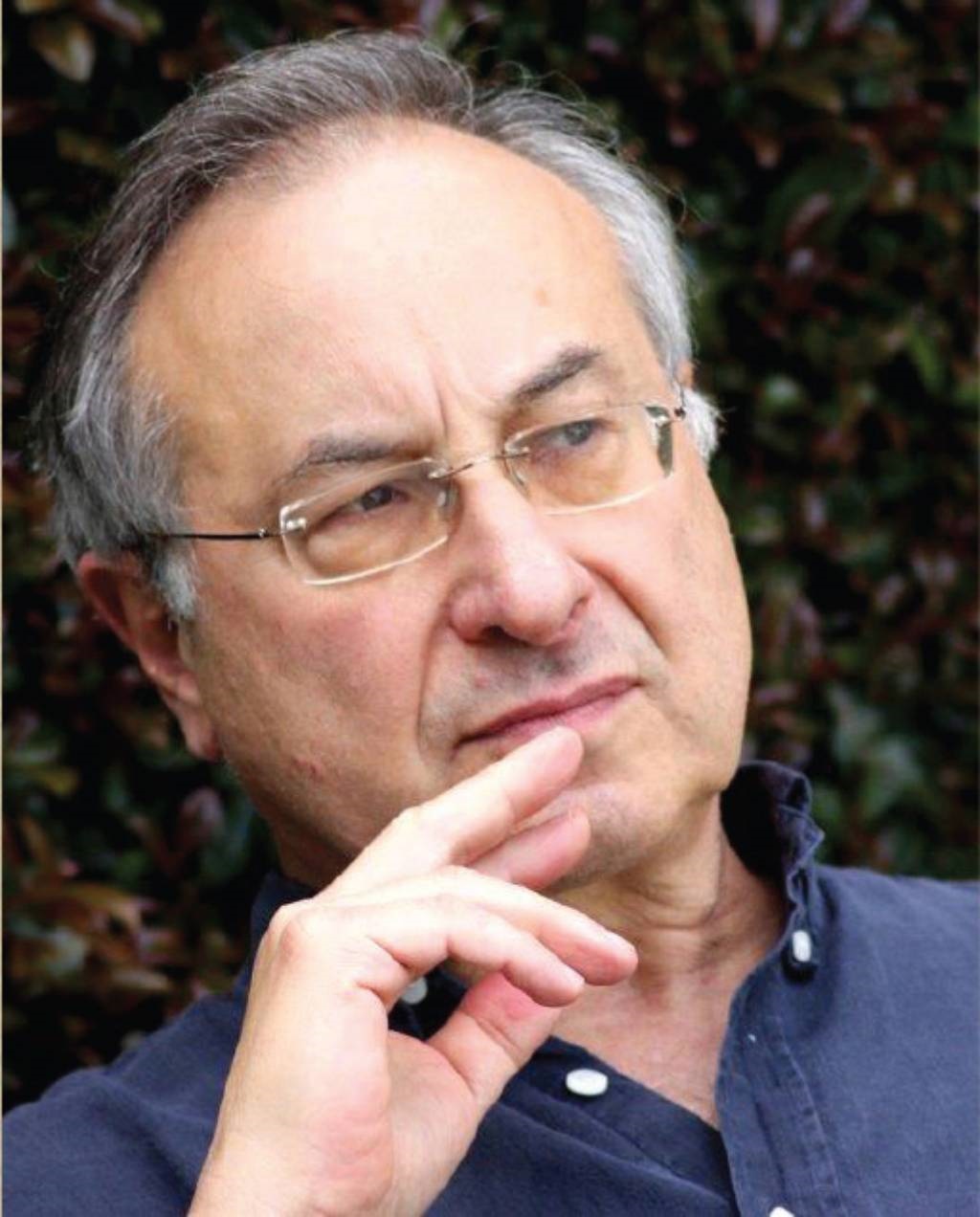 Freezing weather in Texas and a breakdown of the electricity grid in the state, has given Democrats an opening, while Republican leaders are trying to point the blame elsewhere, writes John Matisonn.

The massive breakdown of the Texas electricity grid this week signalled the coming battle over US President Joe Biden’s plan to switch the US from oil, gas, and coal to green energy. It’s already clear that fake facts and a post-truth debate will play a large part.

Unusually freezing weather in Texas disrupted more than 800 public water systems serving 162 of the state’s 254 counties, affecting 13.1 million people, and 47 people have died from the cold.

There’s more to this story
Subscribe to News24 and get access to our exclusive journalism and features today.
Subscribe
Already a subscriber? Sign in
Next on News24
Phumlani M. Majozi | Reflections on Mboweni's upcoming budget

Every day ke payday for Daily Lotto players
Full list of lottery results
Lockdown For
DAYS
HRS
MINS
Voting Booth
When a Covid-19 vaccine for under 16's becomes available, will you be taking your children to get it?
Please select an option Oops! Something went wrong, please try again later.
Yes, immediately!
37% - 2361 votes
I'll wait to see how others respond
27% - 1704 votes
No, I don't think they need it
37% - 2361 votes
Previous Results
Podcasts
PODCAST | MISSING MATTHEW EPISODE 3: Decades of false starts add to a family's despair