OPINION | Open letter to Mmusi Maimane from a white Afrikaner: Forgive, redeem and move on 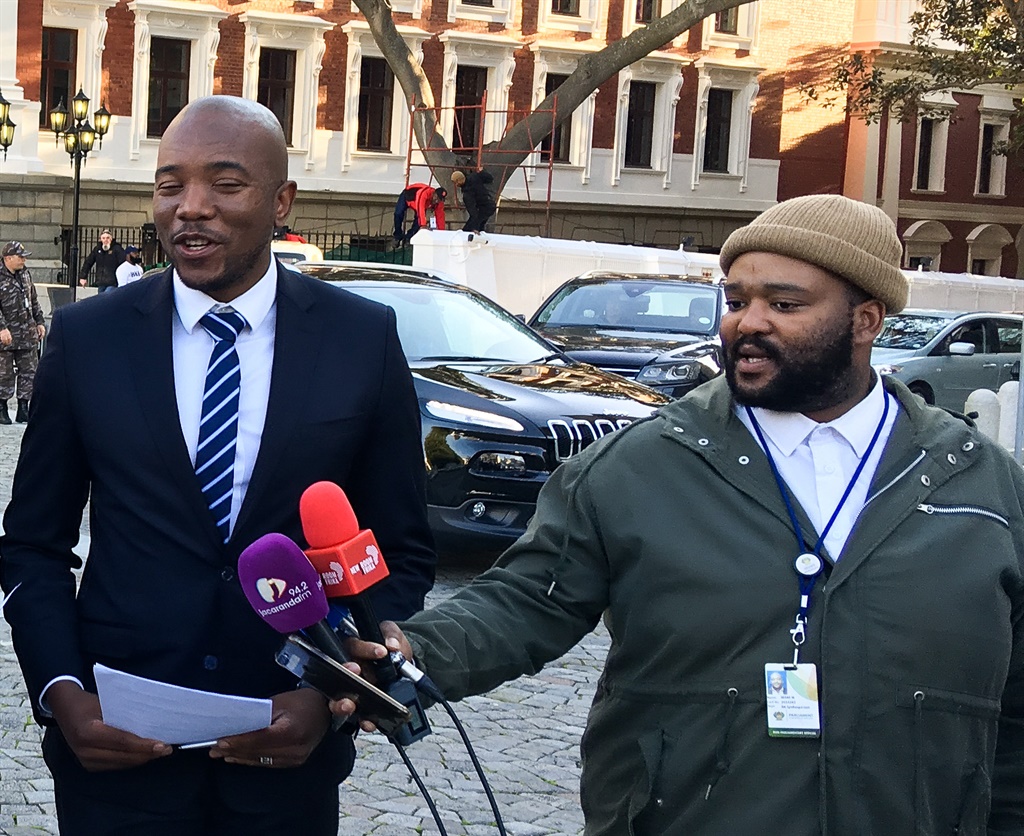 Our history proves that both white and black South Africans have made mistakes. White people are mainly blamed for apartheid. I do not intend to dwell on mistakes by black South Africans as that would lead to a dog-fight on dozens of issues and would be counter-productive.

Let me therefore share some thoughts with you as an Afrikaner who was born in 1937 and grew up in the Old South Africa. I wish to share history as I see it, with which you are obviously welcome to differ.

We Afrikaners lived in our parts of the land according to our values and our own way of life. We survived numerous murderous attempts to destroy us as an Afrikaner nation.

In 1802, 470 of our farms were plundered and deserted; in 1836 Dingane broke his written contract with Piet Retief and had 602 Voortrekkers slaughtered; we survived the unspeakable murderous and criminal actions of the British against us in the Anglo-Boer War, when around 50 000 black and white women and children died in British concentration camps, 30 000 farms were destroyed and hundreds of thousands of cattle were killed. We also survived the dreadful 1930 depression. We developed a motto: My doodkry is min! (I can’t be beaten)

We became prosperous due to our own initiatives, creativity and a refusal to perish as a nation.

Hendrik Verwoerd was appalled in the 1950s to discover that there were no government schools for black children. He introduced black government schools. We hail the black workers who with their labour assisted us to build the white areas.

In trying to protect our parts of South Africa, our ancestors used a number of strategies to protect what we regarded as ours in our land of birth.

We restricted blacks from entering white areas without permission and passed other apartheid laws which Verwoerd intended to revoke once the plan to partition South Africa (also called apartheid) succeeded. In fact, we practised self-defence to protect our borders, to retain our right to political self-determination and our value system.

When I think back to those days, I understand the dream cherished by my ancestors to live in a land of our own.

Today, however, I think they did not look deeply enough into the future.

Had they done that, they would have seen the massive and ever-increasing numbers of black South Africans and that somewhere in the deep future an eventual unitary state was inevitable.

So, Mmusi, blame us for apartheid.

We have on more than one occasion apologised. However, my story does not end here. Please have patience with me and look at how I experience the current status of us Afrikaners and whites in general.

The ANC is targeting whites in a number of ways aimed at what appears to be deliberate attempts to discriminate in an almost inhuman manner against us as a specific section of South Africa’s population. May I remind you that crimes against humanity have been described as: “Acts deliberately committed as part of an attack aimed at a specific sect of the population."

In 1984, the ANC supported this definition and is doing exactly that against white people.

I need not remind you of the quota system, affirmative action, taking land without compensation, attempts to take Afrikaans out of the legal system, actions to suppress Afrikaans, a white student with 90% matric marks cannot study Medicine because he is white. South Africa is the only place on the planet where 60 million people are to be protected against around 3 million.

Let me end here and say in conclusion that I may have solution.

Let us do what the Reverend Jesse Jackson told an ANC gathering which Mangosuthu Butheleizi and I attended in Johannesburg some years ago:

“Forgive, redeem and move on”.

We live in a world where facts and fiction get blurred
In times of uncertainty you need journalism you can trust. For only R75 per month, you have access to a world of in-depth analyses, investigative journalism, top opinions and a range of features. Journalism strengthens democracy. Invest in the future today.
Subscribe to News24
Related Links
OPINION | Madiba emphasised importance of forgiveness for restitutive and healing justice
REVIEW | White lies and apartheid spies: Who's 'sorry' now?
What if SA went dark and silent for a day?
Next on News24
Zackie Achmat | The SAHRC is wrong. Vaccines are not always optional

Lekker Friday for two Daily Lotto winners!
Full list of lottery results
Lockdown For
DAYS
HRS
MINS
Voting Booth
Should Covid-19 vaccinations be mandatory for employees in workplaces?
Please select an option Oops! Something went wrong, please try again later.
Yes, it is the responsible thing to do
46% - 2712 votes
No, vaccination should be an individual choice
43% - 2551 votes
No, but those who are unvaccinated should have to work from home
11% - 662 votes
Previous Results
Podcasts
PODCAST | The Story: Why did SA's security agencies fail to avert the looting chaos?