OPINION | Roedolf Kay: The abuse of the elderly happens for a variety of reasons 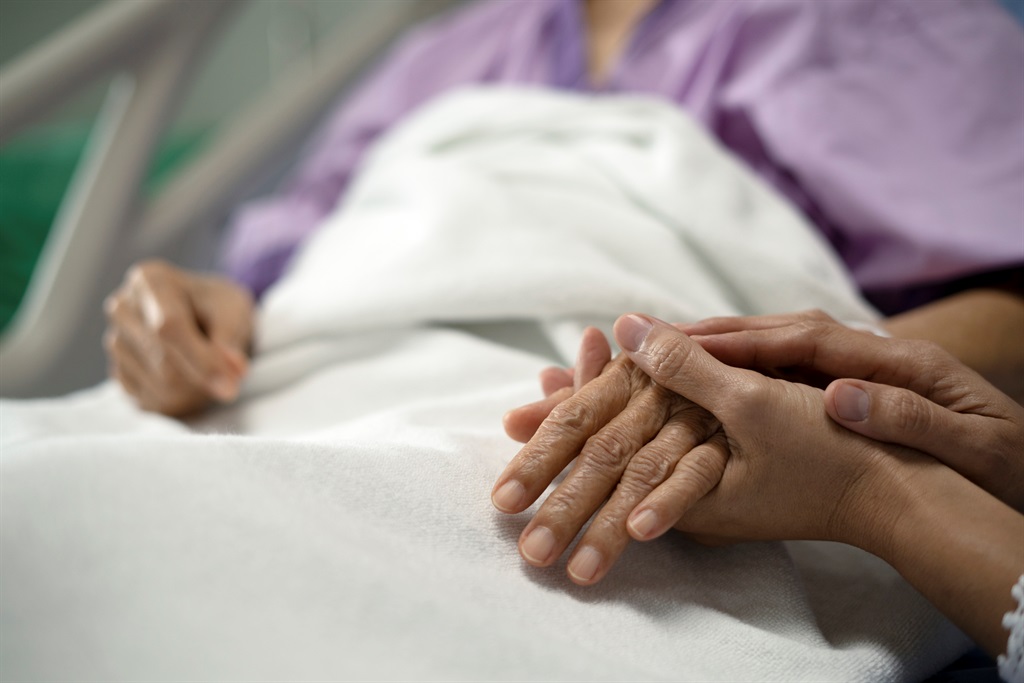 Research shows that older persons are frequently abused by those they should be able to trust the most, writes the author.

No instruments accurately record the extent of the abuse of the elderly in our country presently. The information available only reflects reported abuse, writes Roedolf Kay.

On 15 June, countries around the world will acknowledge World Elder Abuse Awareness Day (WEAAD). Although the scourge of elder abuse is not new, it was not recognised for many years, and is prevalent in almost every society worldwide, South Africa being no exception.

Older persons are frequently abused by those they should be able to trust the most, such as family members, professionals, caregivers and even, to a certain extent, businesses and government departments.

No instruments accurately record the extent of the abuse in our country presently. The information available only reflects reported abuse. The police do not keep statistics on reported cases of abuse of the elderly.

It is generally believed that elder abuse occurs in residential or care facilities but often older persons are abused in their own homes, where it is far more difficult to expose. As mentioned, the perpetrators are often family members such as their children, grandchildren, and the elderly are reluctant to speak out against them.

Fear of being subjected to further abuse, fear of being left alone, fear of secondary trauma when their allegations are not taken seriously are some of the reasons for their silence. Older persons who are physically or mentally frail are sometimes not able to report the abuse themselves and rely on others, such as church or community workers, health professionals, family members, to speak out on their behalf.

In the Older Persons Act, (Act No. 13 of 2006), elder abuse is defined as any act (or lack of action) occurring within a relationship of trust, that causes harm or distress to an older person. This legislation aims to protect older persons both in residential or care facilities and those living in community who form the majority of the older population.

The Act states very clearly that anyone who knows or even suspects that an older person is being abused has a responsibility to report this.

For the legislation to be effective in stopping elder abuse it needs to be efficiently implemented and this requires the co-operation of government departments, NPOs, communities and, of course, the older persons themselves. The value of educating older persons about their rights is also critical. Many older persons are unaware that the actions of others towards them are defined in the Act as abuse.

Legislative protection aside, the problem is also indicative of a society fraught with ageism and discrimination against the elderly; no amount of legislation can correct this.

Protection for the elderly in our society against abuse is the responsibility of each and every one of us.

READ | Those who abuse the elderly can be prosecuted

A change in the ageist attitudes of individuals calls for more guidance and for our leaders to create the necessary moral impetus by whichever means possible to bring about change.

Elder abuse respects no boundaries. While even very fit and active older persons, or those who are wealthy or poor may become victims of elder abuse, those suffering from physical or mental frailty are  far more vulnerable, especially those who suffer from dementia.

There are many forms of elder abuse including physical, mental, emotional, financial, sexual abuse.

Cases of abuse are occasionally highlighted in print or social media such as the way recipients of the SASSA grant have their money taken from them by "loan sharks" or those addicted to drugs or alcohol.

Older persons who are not able to read or understand the content of documents are coerced into signing; this has led to some losing their homes or possessions, opening accounts at clothing stores for unscrupulous grandchildren who are unemployed and unable to pay. Older persons who are unable to care for themselves are left alone at home, sometimes locked in so that not even a concerned neighbour can access them.

Denying an older person access to medical care or medication necessary for their good health, is a form of neglect.

There is a stigma attached to some of the age-related illnesses such as older persons who suffer from dementia being labelled "witches"; some older women have been killed as a result of this labelling. Causing emotional distress by shouting or belittling an older person is also an offence. Sadly, some older persons are sexually abused, even raped.

Edmund Burke, the Irish philosopher, and politician said: "The only thing necessary for the triumph of evil is for good men to do nothing." Just relying on others, such as government, to provide the answer or for poorly funded NGO's to tackle this problem amounts to us doing nothing. Let's commemorate 15 June by taking the decision to do something and make a difference in alleviating the scourge of elder abuse.

I encourage all South Africans to stand in solidarity with the rest of the world on World Elder Abuse Awareness Day by wearing purple or at least a purple ribbon, to raise awareness in our country. Let us give love and respect to the older citizens of our country to whom we owe so much.

- Roedolf Kay is the National Coordinator of the South African Older Persons Forum.