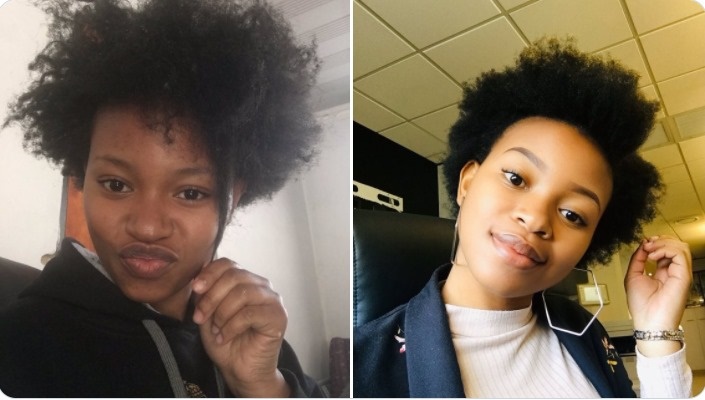 The backlash to the Clicks advert has seen #clicksmustfall trend on Twitter.
Twitter/Mamohato Palesa Lebona (@MmaBasotho7)

The collective trauma of hair can be traced back to the Population Registration Act of 1950 which classified South Africans into race groups, writes Duncan Alfreds.

Hair is composed of dead skin cells. And it haunts us through a collective trauma.

Many years ago, a seven-year-old girl attended primary school and was super excited when she heard that at the end of the school year, there would be a Nativity play and all the children would be able to have parts and parents and relatives would come and watch.