OPINION | The fight against GBV starts with women empowering themselves The discussion around gender-based violence has flared up once again.
Getty Images

As with any societal plague, treatment and crisis response is not the answer to ending domestic violence. As a community, women must become proactive in their effort to prevent and eliminate GBV, writes Irene Charnley.

Gender-based violence (GBV) cannot be attributed to a single factor. It is often an interplay of individual, community, economic, cultural and religious factors at different levels in society.

While there is much progress and attention on what the South African government has and can do for policy improvements, and how justice can be served, it is also about us women. We need to be proactive in assisting society in how we see GBV and how we deal with this in our own minds.

Patriarchal attitudes towards the role of women often make violence an acceptable norm in society, and we, as a community of women, then sadly conform too.

As Angelina Jolie, an actress and United Nations special envoy, said: "I often tell my daughters the most important thing they can do is develop their minds. You can always put on a pretty dress, but it doesn't matter what you wear on the outside if your mind isn't strong. There is nothing more attractive than a woman with an independent will and her own opinions."

I often feel that, in South Africa, we are always reactive, rather than proactively dealing with GBV and rooting out the systemic nature of this pandemic.

No wonder Jolie believes the world needs more "wicked women", who are prepared to put their lives on the line to fight injustice and abuse. She speaks truth to power on the role women can play to fight the scourge of GBV and the patriarchal forces that abuse and exploit them. 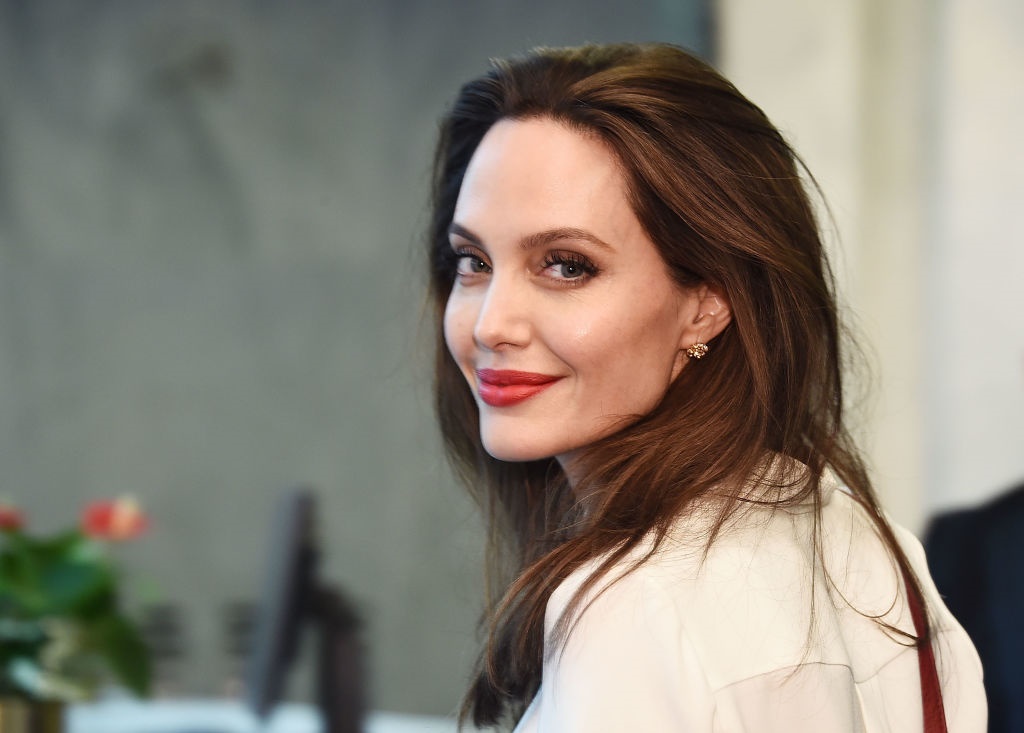 As the Covid-19 pandemic continues to have a devastating impact on the lives of people in our Rainbow Nation and all over the world, the horrific prospect of a shadow pandemic of GBV hovers.

President Cyril Ramaphosa, his Cabinet and provincial authorities have come up with strategic priorities: Expand the definition of GBV to include marginalised groups, like, the gay, bisexual, and transgender; fill gaps in implementing existing laws and practices; improve and expand psychological services for survivors; prevent, intervene, research, document and establish robust accountability mechanisms, such as committing to fully fund the GBV initiatives.

On their part, the nine provinces – who have contributed to Ramaphosa's Emergency Response Action Plan on GBV and femicide, and its five pillars of the response plan as adopted from the National Emergency Plan, have committed to the prevention of GBV by providing care, support and healing for victims of GBV; enhancing the legal and policy frame work; strengthening the criminal justice system and the economic empowerment of women.

While the government has committed resources and support to fight GBV, what can we, as women, do on our part to help end this scourge?

Indeed, consistent investment in services, advocacy, police training and justice system reforms are welcome, but it all starts with the economic empowerment of women.

As women, we must take concrete action in the fight for gender equality and tackle GBV. The point is even when women are taught about what is wrong, if they are not economically independent, some of them are forced to stay in an environment where abuse occurs.

It is important to empower women by giving them opportunities to become economically independent because this is a first step in achieving real women empowerment.

Aligning with the seeds of the problem

Sometimes we fail to recognise danger in time to act against the crisis of physical, emotional, verbal and sexual abuse.

For example, more than one-third of women in our country have experienced rape, physical violence and/or stalking by an intimate partner. Nearly half have experienced some form of sexual assault. While women of all ages are affected, girls aged 16 to 24 are at the highest risk.

The seeds of the problem seem mundane and unremarkable, and we mostly fail to respond. Sexual harassment starts young, and often goes unnoticed or is minimised. We say "boys will be boys", and we tell girls to ignore taunts and insults because that's how boys show they like you.

By middle and high school, unwelcome sexual comments, jokes or gestures are everyday experiences. In today's reality, with social media abuzz, these comment or gestures are exacerbated with wider public reach.

As cited in the Journal of Adolescent Health, nearly half of parents do not discuss dating violence with their teenage children. Public outrage should be brought to bear on those who abuse women and on those who enable abuse by standing by and fail to intervene.

Focusing on awareness and on providing support for victims of abuse are essential, but it's not enough.

We, as a country, need to get better at believing victims when they share their stories. We need to fully fund crisis services, educate young people to recognise when flirting and sexual behaviour crosses the line into abuse, and, most importantly, we need to hold abusers accountable for the crimes they commit.

As Jolie wrote: "Women who won't give up on their voice and rights, even at the risk of death or imprisonment or rejection by their families and communities. If that is wickedness, then the world needs more wicked women."

I agree with Jolie. As women, we must fight patriarchal forces that abuse and exploit. GBV is endemic – it happens in every class, age, sexuality, race, ability, disability, religion or other background.

Here are a few practical steps we can take to help eliminate GBV:

The fact that domestic violence most often occurs in our homes, and that most batterers seek to isolate women, certainly complicates efforts to eliminate it. It is imperative, however, that we fight GBV as a collective.

After all, a community is only as safe and healthy as the families that make up that community.

As with any societal plague, treatment and crisis response is not the answer to ending domestic violence.

As a community, women must become proactive in their effort to prevent and eliminate GBV.

- Irene Charnley is a successful businesswoman and President of the International Women's Forum of South Africa, a powerful organisation of 7 000 accomplished women from 33 nations on six continents.

We live in a world where facts and fiction get blurred
In times of uncertainty you need journalism you can trust. For only R75 per month, you have access to a world of in-depth analyses, investigative journalism, top opinions and a range of features. Journalism strengthens democracy. Invest in the future today.
Subscribe to News24
Related Links
Over 1 400 GBV, domestic abuse cases opened in Gauteng during Level 5 lockdown
Department of Justice working on three laws to curb gender-based violence
Mpumalanga cops condemn increasing violence against women
Next on News24
OPINION | It is time for David Makhura to step aside