OPINION | When the Stockdale Paradox moment beckons for the ANC 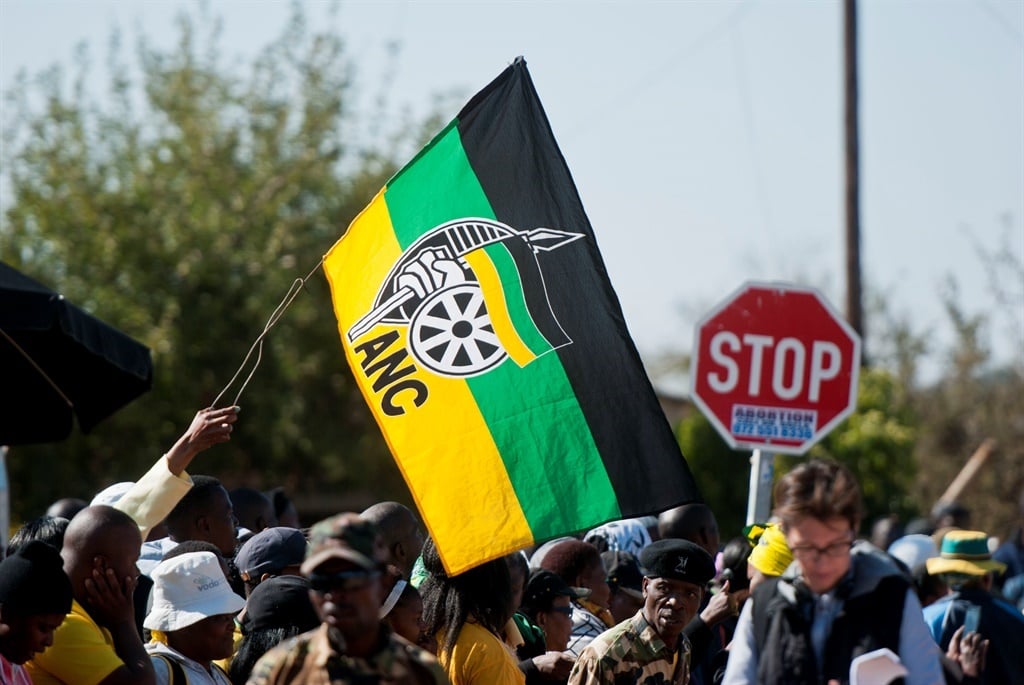 The analogy of the Stockdale Paradox attempts to project the future for the ANC amid the current dilemma the party finds itself in following a series of scandals in spite of the new broom in the person of President Cyril Ramaphosa, writes Ellse Tsolo.

In his famous book, Good to Great, Jim Collins tells of the story of James Stockdale an American admiral who served in the Vietnam War.

Stockdale and his compatriots stayed in detention camps after being captured. These camps were associated with all the misery you could imagine. Despite this, they continued to carry the hope that they would be released one day. Unfortunately, that one day seemed never to arrive.

Many soldiers who died in those camps, died on the days they had been expecting to be released such as Christmas Day and other important days on the calendar. The largest number of fatalities happened at the time their high hopes of freedom were shattered.

That is why the phenomenon was coined the Stockdale Paradox by Collins.

It is a phenomenon where people or organisations perish at a time they had thought their aspirations were going to be actualised. When they thought their moment of reckoning was here and it did not happen that way, this delivered the most powerful blow to their spirits and they died of disappointment and a loss of hope. The Stockdale Paradox teaches about balancing realism with optimism.

The arrival of the "messiah"

Cyril Ramaphosa entered the scene as the president of the ANC when the party was rocked by the worst of corruption scandals. Stealing and graft were the order of the day. He carried a message of hope for the oldest liberation movement on the African continent.

Ramaphosa's message was "A New Deal".

He demonstrated integrity and was believable in his message.

Ramaphosa is an avid orator who knows what to say and how to say it. His message appeals to the hearts of the people and this is how he delivered the elections for the ANC.

When he became the state president, the hopes of the nation were high.

He did an excellent task of public relations by doing early morning walks with citizens and this added to the Ramaphoria as the expression became known. It was a moment of great relief after the fateful years of the Jacob Zuma administration.

The arrival of Ramaphosa was like a ship arriving at the shores after a long and turbulent trip at sea. It was the beginning of the rebuilding of the republic and of the ANC.

He launched this new beginning at Loftus Versfeld Stadium in Pretoria amid a fanfare of activities and excitement with a display by the military and the air force which did a spectacular flyover together with South  African Airways.

Former finance minister Nonhlanhla Nene, who was fingered in the famous Gupta scandal, also quit.  Heads appeared to be beginning to roll. The people were happy that South Africa was on course to deliver to the citizens and that corrupt officials would be arrested. But that was not to be.

In one of the parliamentary meetings, Mangosuthu Buthelezi of the IFP asked Ramaphosa: "President there are weekly reports of officials stealing from poor people, where are the arrests?"

Today, that question still goes begging: "Where are the arrests?"

To add the cherry on top, the president's spokesperson, Khusela Diko, and her husband are embroiled in controversy around a Covid-19 tender. She has not been suspended and has instead taken a leave of absence from her post.

The VBS thugs who razed the coffers of the bank to the ground by stealing money from poor communities of Limpopo have been re-instated to their positions in the party and it is business as usual. The Covid-19 funds are riddled with corruption.

All this is happening under the nose of the Ramaphosa who was touted as the messiah who was going to deliver South Africa from evil.

Mavuso Msimang is one ANC elder who actively opposed the Jacob Zuma administration but has been seen in television interviews saying he thought corruption was going to end with the old regime but it did not. Then if Zuma is out of the picture and the problem persists, the situation exonerates him. It means the actual problem is the ANC.

History teaches us that during the years 1940 to 1945 Winston Churchill was probably the most popular British prime minister of all time. His approval rating in the opinion polls during 1945 was well above 80%. Experts predicted with confidence he would lead the Conservatives to victory at the forthcoming general election.

Very few could have imagined Churchill losing the elections which is what happened.

Is the ANC in for the Stockdale Paradox in that the party is in high hopes, because Ramaphosa is in charge but could be in for a rude shock come election time? Should South Africans begin to believe what they see and stop seeing what they believe? Your guess is as good as mine.

- Dr Ellse Tsolo is a lecturer at the Free State University and public speaker.

Related Links
Cyril Ramaphosa | Profiting from a pandemic is like a pack of hyenas circling wounded prey
Mbhazima Shilowa | It really is now time to step up, Mr President
SUNDAY INSIGHT | South Africa harvesting the bitter fruit of the ANC's Polokwane revolution
Share
Next on News24
John Matisonn | What happens to the party of Lincoln after Trump?