TRIBUTE | George Bizos: Farewell to a fighter for justice 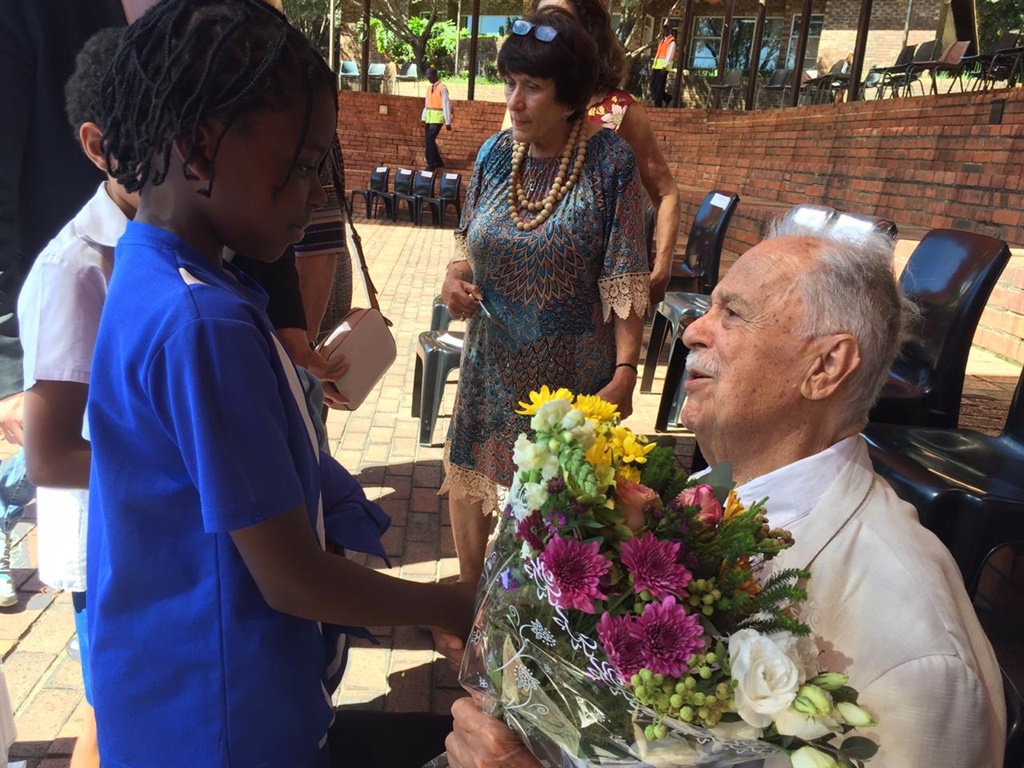 News24 columnists remember the life and times of human rights lawyer George Bizos as the country prepares to bid him farewell as he is buried on Thursday.

From an early age, George Bizos was exposed to what it meant to fight for justice.

When he was just 13, he and his father left Greece after it was revealed that the Bizos family might face reprisals from the advancing Nazis for sheltering seven allied soldiers from New Zealand.

After their boat was intercepted by an allied warship, Bizos and his father were eventually sent to South Africa in 1941, with the rest of the family only joining them in the 1950s. Bizos would only return back to Greece in 1971.

Part of the reason of being unable to travel was that the human rights lawyer was initially denied citizenship by the apartheid government. It took Bizos 32 years to eventually get a passport.

After completing his law degree at Wits University, Bizos would go on to form part of the legal team representing Walter Sisulu and Nelson Mandela at the Treason Trial in 1963. It was during this time that an enduring friendship that would last until Madiba's death, began.

Even after the end of apartheid, Bizos would continue to fight for justice, despite his advancing age.

He appeared for several families at the Truth and Reconciliation Commission, including those of Steve Biko and Chris Hani.

Bizos also appeared at inquests into the deaths of Neil Aggett, Ahmed Timol and Biko, as well as appearing at the Marikana commission for families of the dead mineworkers.

While Bizos was described as devastating during cross-examination, he was seen by many as a friend, mentor and teacher.

Bizos who was 92 when he died on 9 September, will be laid to rest in Johannesburg on Thursday.

The funeral service will take place at the Greek Orthodox Church. Bizos will be buried in Westpark cemetery.

In remembrance of George Bizos' life, you can read contributions from the News24 columnists below:

Ronnie Kasrils | George Bizos: A life lived in defence of justice and the downtrodden

Dennis Davis | George Bizos: A true fighter for a society based on freedom

Mpumelelo Mkhabela | George Bizos: A man with an aversion to injustice

Tribute | George Bizos: A guiding light in the darkest of times

Tribute | The quest for justice: We owe it to the memory of giants like George Bizos

We live in a world where facts and fiction get blurred
In times of uncertainty you need journalism you can trust. For only R75 per month, you have access to a world of in-depth analyses, investigative journalism, top opinions and a range of features. Journalism strengthens democracy. Invest in the future today.
Subscribe to News24
Related Links
George Bizos' special funeral service set for Thursday morning
Bizos outside the courtroom - a gardener who met eminent people in his muddy slippers and pyjamas
Madonsela: 'Bizos was one of the pillars I leaned on during the storms I faced as Public Protector'
Next on News24
OPINION | Working from home: A double-edged sword?