Zweli Mkhize | The burden of alcohol on the healthcare system 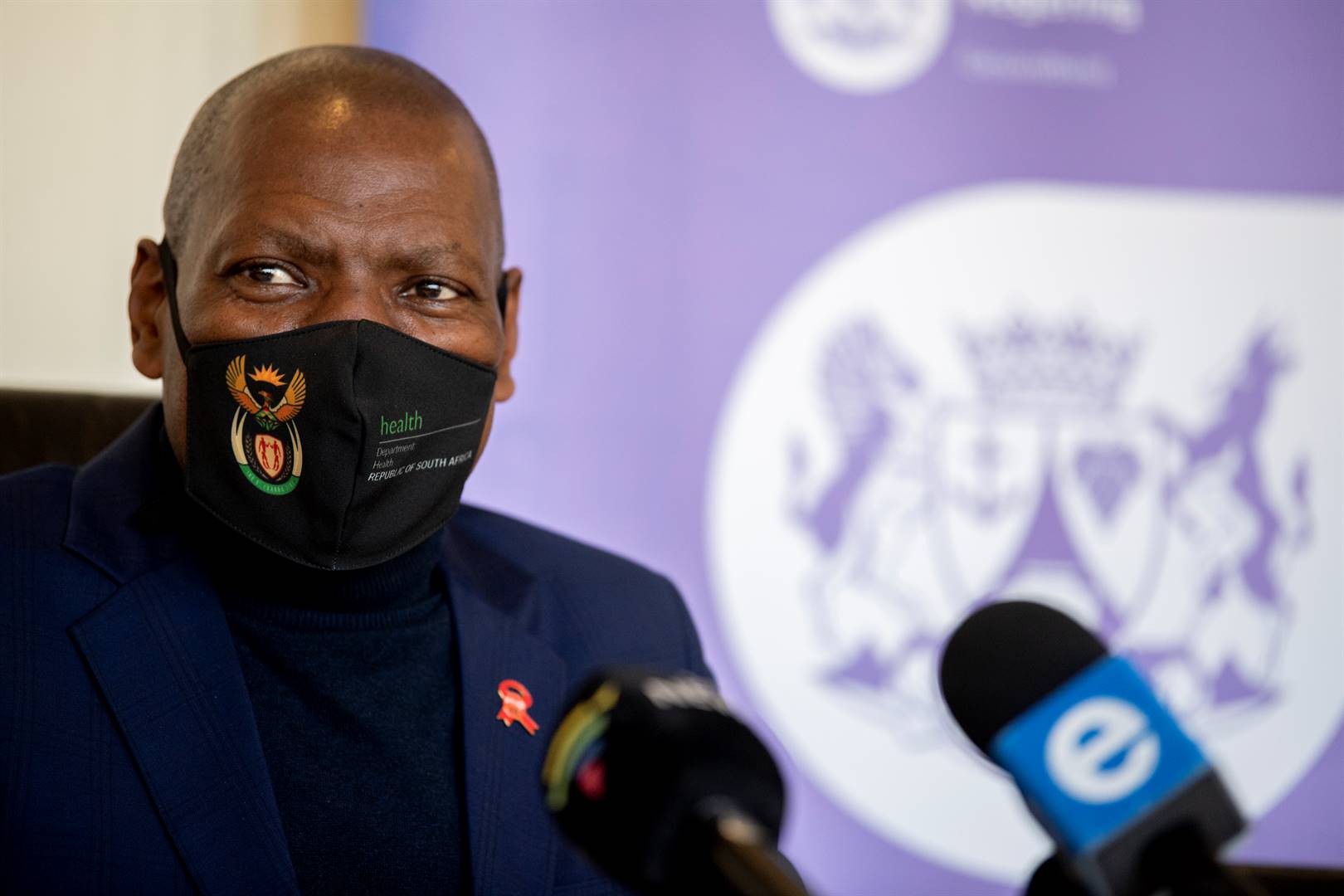 Only 31% of the South African population drinks, but alcohol consumption is having a massive impact on the healthcare system, writes Zweli Mkhize.

The regulations relating to the restriction of alcohol sales have sparked much debate about the role the alcoholic beverage industry plays both in our society and our economy.

It has also exposed the nature of our relationship with alcohol as South Africans - although only 31% of our population drinks alcohol - we consume more alcohol per person than anywhere in Africa and are among the top drinkers in the world at 64.6 grams of absolute alcohol per drinker per day (as compared to the global average of 32.8 grams per drinker per day).

Prior to the Covid-19 pandemic, South Africa was already contemplating the devastating effects of alcohol on our society and taking steps towards legislated regulation of alcoholic beverage sales and consumption.

A literature review of best international practices showed that measures such as curfews, restriction on days and times of sales, limitations on the amount one person can purchase at a time combined with communication and awareness campaigns had an impact on social behavioural change that led to a quantifiable decrease in interpersonal violence, road accidents and gender-based violence.

The Medical Research Council made the following commentary on their findings when they studied alcohol related unnatural deaths during Levels 5, 4 and 3 of lockdown:

"The Level 5 lockdown, which included both a prohibition on alcohol sales and a curfew presented the country with a natural experiment. Though we had postulated that there would be a decrease in trauma related mortality, we did not expect such a dramatic result: unnatural deaths plummeted, providing us with evidence that alcohol control coupled with a curfew was a significant intervention to control unnatural deaths in our country. This significant impact was reversed when alcohol sales were allowed and people could move about at night. The decline in unnatural deaths has again occurred following the recent temporary ban on alcohol and the re-introduction of a curfew."

Data on alcohol induced injuries was also obtained from a sentinel trauma report shared by the Western Cape government. The data clearly shows that the lockdown regulations and the alcohol ban effectively reduced the number of trauma presentations to the order of 40-50% in the Western Cape.

These deaths represent significant burden to the healthcare system and to the economy at large.

In 2009, it was found that the direct cost to the state from alcohol related injuries was R17 billion, while in the same year the government collected R16 billion from the industry in taxes and excise duties.

While these numbers may be dated, it does indicate that the argument that the industry contributes to the economy is not compelling enough to simply allow irresponsible alcohol consumption to go unabated

With such clear evidence of the deleterious impact of alcohol on our healthcare system, economy and society, it is clear that we all need to work together - industry, civil society, communities and government - to ensure that we get the best out of the industry and limit the negative effects of excessive alcohol consumption.

- Zweli Mkhize is the Health Minister

We live in a world where facts and fiction get blurred
In times of uncertainty you need journalism you can trust. For 14 free days, you can have access to a world of in-depth analyses, investigative journalism, top opinions and a range of features. Journalism strengthens democracy. Invest in the future today. Thereafter you will be billed R75 per month. You can cancel anytime and if you cancel within 14 days you won't be billed.
Subscribe to News24
Related Links
OPINION | Unbanning booze sales: Did we do it the right way?
Mandy Wiener | As bars and bottle stores open, let’s talk about our booze problem, South Africa
EXPLAINER | How much tax did government lose with tobacco, booze ban... and what's lockdown Level 2?
Next on News24
Kyle Cowan | Silence on Eskom sabotage leads to one question: Who benefits from energy crisis?