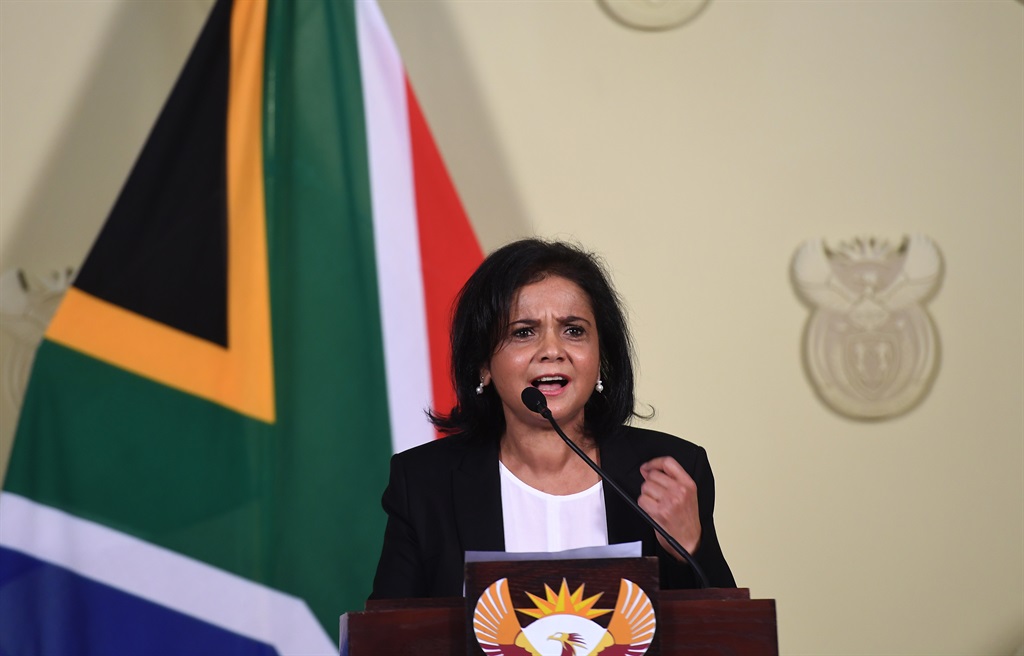 PRETORIA, SOUTH AFRICA â?? NOVEMBER 4: Newly appointed National Director of Public Prosecutions (NDPP) Advocate Shamila Batohi during the announcement of her appointment at the Union Buildings on November 4, 2018 in Pretoria, South Africa. Batohi, who is the first woman to be appointed the National Director of Public Prosecutions (NDPP), will start her new role in February next year. (Photo by Gallo Images / Netwerk24 / Felix Dlangamandla)

There are several factors at play that need to be considered when it comes to the prosecuting of individuals implicated in the Zondo report. Mandy Wiener examines what those issues are and details why it is not going to happen at the pace we need it to.

National Director of Public Prosecutions Shamila Batohi can't have had a particularly restful festive season, and going into 2022, she and her team will be feeling the pressure more than ever before.

Support independent journalism
Subscribe to News24 for just R75 per month to read all our investigative and in-depth journalism. You can cancel any time.
Subscribe
Already a subscriber? Sign in
Next on News24
Mandy Wiener | Fasten your seat belt - it's going to be a wild ride to the ANC conference