Mandy Wiener | Lessons from Osaka, Biles and Raducanu: We need to look after our mental health 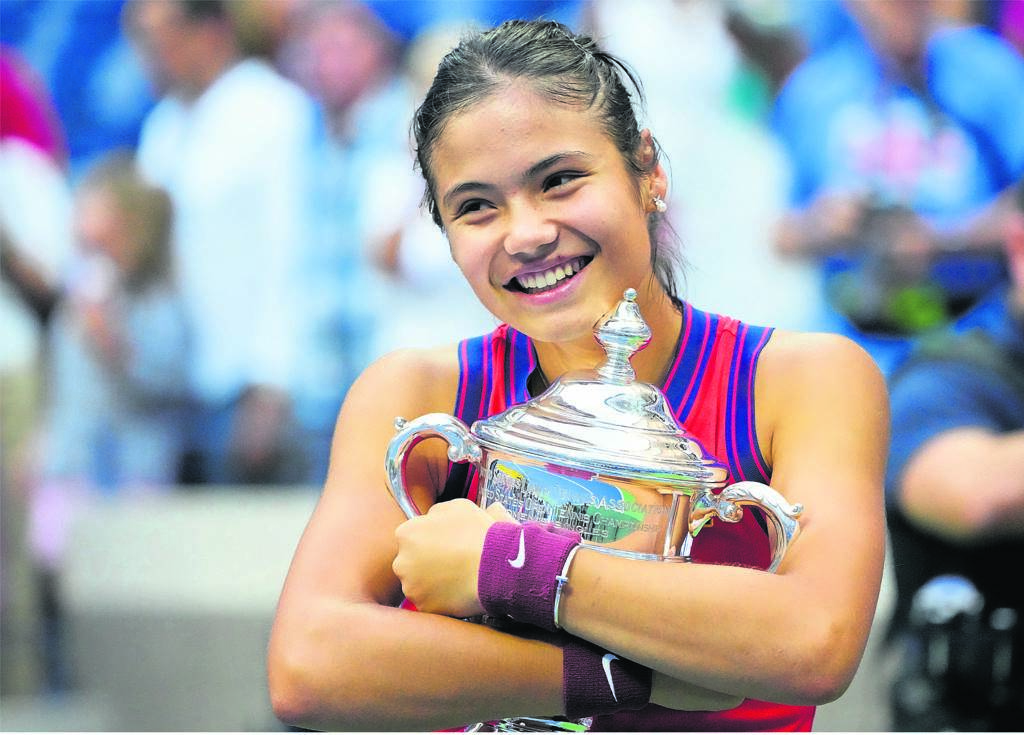 Sports stars, like Naomi Osaka and Simone Biles, and now Emma Raducanu, have shown us is that they are much more likely than older generations to speak frankly and openly about their mental health, and it is something that should be welcomed, writes Mandy Wiener.

Just two months ago, British teenager Emma Raducanu retired from her fourth-round match at Wimbledon on medical grounds. She was struggling to breathe, appeared to be hyperventilating and later said the experience of competing in the last-16 had "caught up with her".

Support independent journalism
Subscribe to News24 for just R75 per month to read all our investigative and in-depth journalism. You can cancel any time.
Subscribe
Already a subscriber? Sign in
Next on News24
Mandy Wiener | All Shaiked out: Impressions of abuse of the medical parole system count