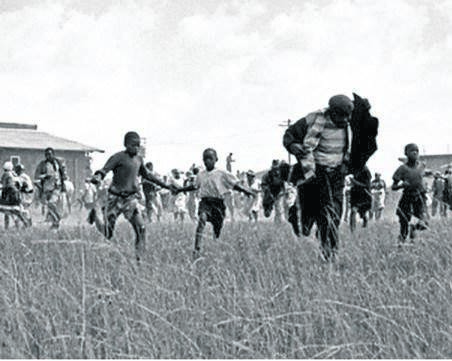 Every year in March, South Africa celebrates Human Rights Day because of the Sharpeville massacre which happened on March 21 in 1960.PHOTO: sourced

The Sharpeville massacre and the sacrifices of our people will have been in vain, unless we ensure the lived experiences of the majority reflect the human rights enshrined in the Constitution, writes Mbhazima Shilowa.

This week, we commemorated the Sharpeville massacre to honour those who were killed and injured by the apartheid police, as well as the countless others who made the ultimate sacrifice in the struggle for freedom.

There’s more to this story
Subscribe to News24 and get access to our exclusive journalism and features today.
Subscribe
Already a subscriber? Sign in
Next on News24
Mbhazima Shilowa | Will Lucky Montana's evidence at Zondo commission be a turning point?