Mpumelelo Mkhabela | ActionSA: A challenger to go up against the ANC, at last? 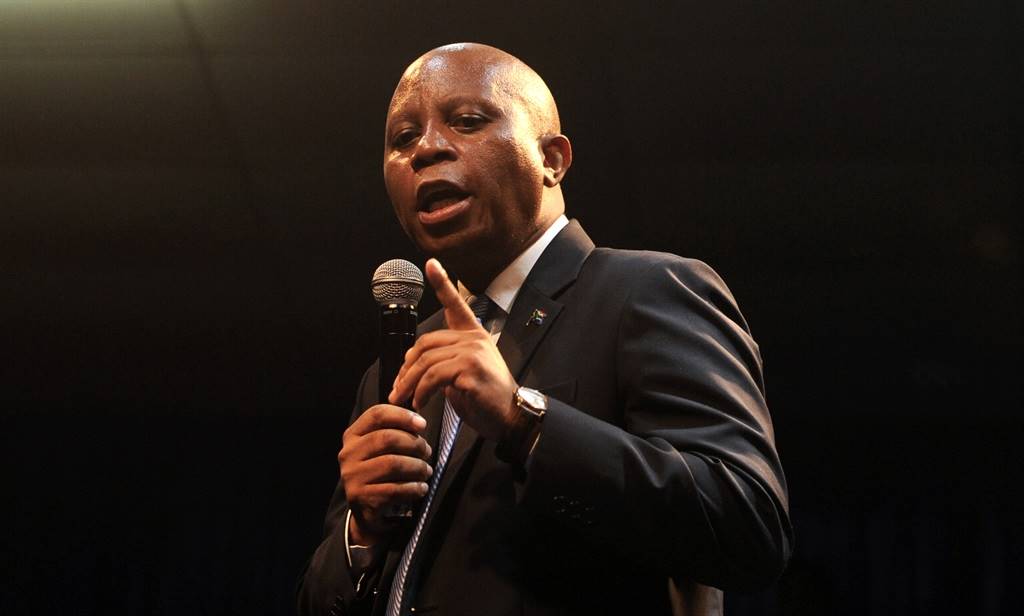 Mpumelelo Makhabela asks if Herman Mashaba's ActionSA has the pragmatism that is lacking from the ANC and provide the challenge the party needs.

The country's elections have produced various shades of almost the same outcome: the ANC's dominance as a governing party. But its decline has been in motion since 2004.

The question, however, is that after all the failed attempts (albeit not entirely dismal) to unseat the ANC, which party has on its sleeve the damaging political punch at the next polls. Of course, there can't be a greater punch than the governing party's own goals. But even an own goal needs an opponent who can claim it.

There’s more to this story
Subscribe to News24 and get access to our exclusive journalism and features today.
Subscribe
Already a subscriber? Sign in
Next on News24
Mpumelelo Mkhabela | Zuma’s farcical hide and seek will end