Mpumelelo Mkhabela | Covid-19: In remembrance of my brother who empowered a family 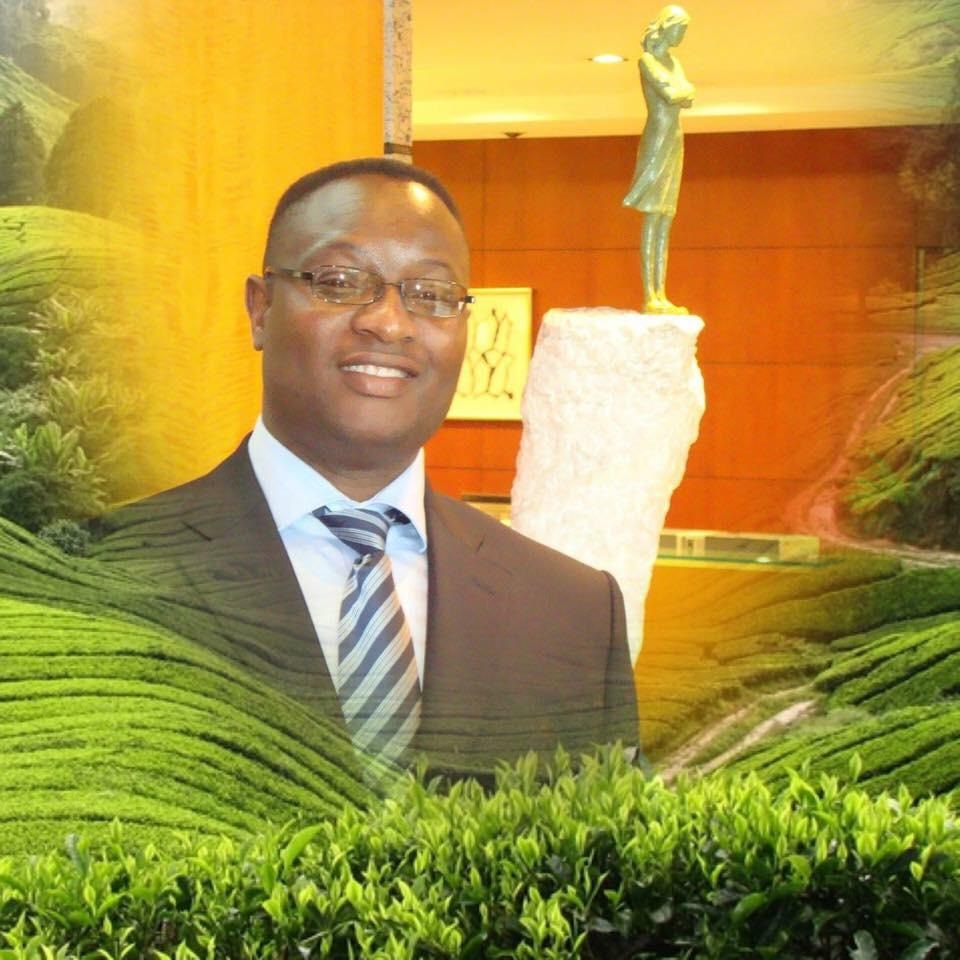 On a very cold day on 11 June 1993, I was privileged to join my family to attend a graduation ceremony at the University of Bophuthatswana.

It was an occasion of many firsts. It was the first time I had travelled that long distance, about 800km, from the poor village of Ngwenyeni in Komatipoort.

The road to this achievement was long and painful. Not untypical of many who came from underprivileged backgrounds, the graduate had been through a lot before he obtained his Bachelor of Administration in Industrial Psychology and Public Administration.

The family could barely afford university fees. During the four years of his study, each time he had to return to continue with his studies after semester recess, the family would struggle to put together resources for tuition and lodging rent in one of the villages near Mmabatho as well as bus fares to commute to campus.

There was no guarantee he would complete his studies. The family's financial situation was so dire that he was almost forced to drop out in his second year of study. My grandmother LaMaluleka, who had never had the benefit of an education, but understood its value, came to the rescue with the meagre income she earned as a subsistence farmer.

She worked a small communal plot of maize and vegetables with exceptional industriousness. She led our immediate and extended families in ensuring that all the disparate communal plots into which the apartheid system had squeezed them were farmed and the surplus harvest was sold in the market.

For rainy days, she would retrieve her small savings - she counted in Pound Sterling, even though the rand was no longer pegged to the British currency - under her mattress and in the Post Office.

Our father was a primary school teacher with a much-dreaded "JC" (Junior Certificate/equivalent to Grade 10) and a teaching diploma from Botshabelo College in the Free State. He was very educated by the standards of the time. But not at the level to put him on a decent salary scale of the KaNgwane homeland government.

It was certainly not enough to give his six children and his wife a comfortable living, let alone to cover university fees. In latest parlance, he would have been below the "missing middle".

To make matters worse, his small herd of cattle, the only reasonable wealth he had, was stolen in 1988. Life was tough.

But the achievement of 11 June 1993 was about to transform everything. The graduate would start by selling Sanlam insurance on a part-time basis which gave him income to travel towns and cities looking for a decent, permanent job.

His main motivation was to escape poverty and suffering. Like this writer, he had never had long pants until secondary school. Not even for Christmas.

He was armed with brief experiential training in Industrial Relations at Impala Platinum in Rustenburg. It was part of the curriculum.

A breakthrough came in 1994 when he got a job as a Human Resources Officer at timber and paper giant Sappi. He would later pursue his personnel management career at state-owned forestry company Safcol and thereafter Absa bank.

It was at Absa that his versatility and high potential found expression - and he received awards to this effect. He moved to personal wealth at Absa's private banking division in Pretoria. From industrial relations, the enterprising graduate had become a banker.

It was not long before he moved to the bank's top echelons as the general manager for retail banking in Mpumalanga. All his career moves were characterised by study and personal development. Admittedly, he wouldn't have made it as an industrial relations and personnel management practitioner had he not been a good manager of his own career.

In the meantime, the blow of being of underprivileged was continuously softened for those who came after him in the family. I could afford, though not with privileged trappings I witnessed among many of my compatriots at university, to complete three degrees without looking for a job.

There was a bit of breather in family lifestyle. Compared to the cramped mini-bus taxi that was hired to travel to his graduation in 1993, we travelled with his pre-owned Toyota 16V (quite a thing at the time) to attend my graduation at Stellenbosch in 2000 where I obtained a BA (Honours) in Journalism.

The transformation of his immediate family and extended family - and his central role in it - continued as the graduate extended his positive influence. A number of people have followed him, obtained degrees and went on to pursue various professional careers - many with his motivation. The influence transcended his family.

There have been huge disappointments, however, of young people who fail to thrive even under conditions of political freedom, with relatively better education opportunities and state financial grants to support appetite for skills acquisition. Communal plots, including that which gave his educational aspirations a chance, hardly get farmed.

But there are young people who lack the drive to grab success so easily taken up by foreigners. The 1993 graduate would express a deep sense of frustration at the real prospects of not having as many of his hard-working kind replicated in various fields. He hated laziness.

While holding the general manager position at Absa, he had a reputation as a fighter for employees under his area of management. At his 50th birthday function in August, he shared the secret of his success at Absa: he worked hard to be on par with mostly Afrikaans speaking and experienced bankers who recruited him.

He learnt the proficiency of their language, earned their trust, continuously up-skilled himself and made himself almost indispensable. All while he helped the bank forge ahead with its nascent transformation policies. He showed how transformation could be achieved without making other racial groups feel foreign.

He destroyed the excuse that there weren't black people available to occupy certain positions. He would find them even when it meant going to an education institution and offer them training and employment opportunities in advance.

He eventually started his own business that offered a wide range of services: labour disputes resolution, construction and sanitation. He had a plan to build a private hospital in Nkomazi East.

All these while he was considering studying further. The Unisa Honours in Industrial Psychology obtained in 1998 and the Gibs Global Executive Development Programme obtained in 2005 were not enough.

In 2019, five years after a car accident that took his right arm, he drafted a research proposal for a Masters in Public Management on a subject that concerned him most: local government failures. He wanted to have this supervised by the University of Johannesburg.

His aim was to investigate the challenges the government encountered in recruiting competent municipal managers and chief financial officers in Mpumalanga. He asked for my comments on the proposal.

It would have been interesting to know the findings of this research that is clearly in the public interest, given the terrible state of governance and financial management of municipalities in the country. But his many interests meant that my brother was not able to immediately begin the research.

His sense of humour, hard work, forthrightness and kindness will be missed.

- Mpumelelo Mkhabela is a former parliamentary correspondent, editor of The Sowetan and a political analyst.